Trade between Turkey and UK could reach 20 billion USD 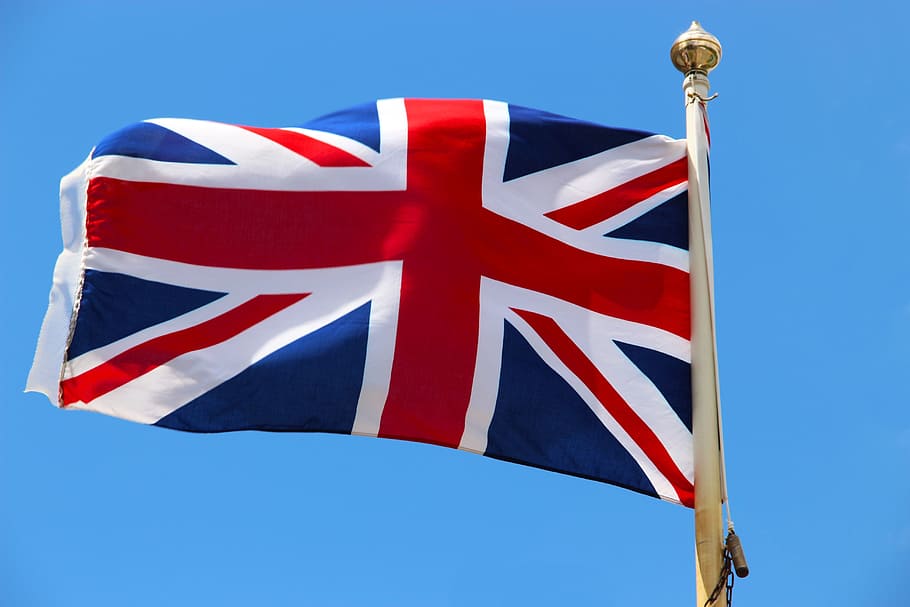 In a report from a top Turkish business leader, he spoke of how British officials are aiming to boost bilateral trade with Turkey to reach 20 billion USD by the end of 2023.

Osman Okyay, the head of the Foreign Economic Relations Board (DEIK) Turkey-UK Business Council said that the bilateral trade value last year stood at 16.3 billion USD with 11.2 billion USD of this amount made up of Turkish exports to the UK. Turkey increased its exports in electronics, chemicals, automotive, machinery and food with the United Kingdom being one of 17 countries they dealt with on an international level.

Brexit and the EU

Okyay stated that if the EU and UK can reach a trade deal by the end of 2020, Brexit would provide many new opportunities to boost bilateral trade between the two countries. Referring to ongoing talks between London and Brussels, Okyay went on to say: “due to the Turkey-EU Customs Union, Turkey cannot sign a free trade agreement with the UK before the completion of the EU-British agreement.”

He did however say that there are unofficial negotiations in the pipeline for a free trade deal between Turkey and the UK and the aim is for this agreement to be reached by the end of January 2021.

Speaking about the coronavirus, Okyay said that the pandemic has affected the trade between Turkey and the UK. by the end of April this year, Turkish exports had dropped by around 57% when compare to the same time last year as the virus took a hold of the world.

After the pandemic, the supply chains globally are looking to transform with more local centres setting up, offering significant advantages for Turkey as it will have the largest capacity for production in the region, according to data.

The top exports from Turkey to the UK are currently made up of electrical machinery and devices, however China exports to the UK in these sectors too and currently this stands at 14 times higher than Turkey. Turkey is looking to fill the gap, whilst they also have an advantage when it comes to the automotive sector.

Board members confirmed that defence is also an important sector for both Turkey and the UK and that cooperation in this area would gain more importance post Brexit.