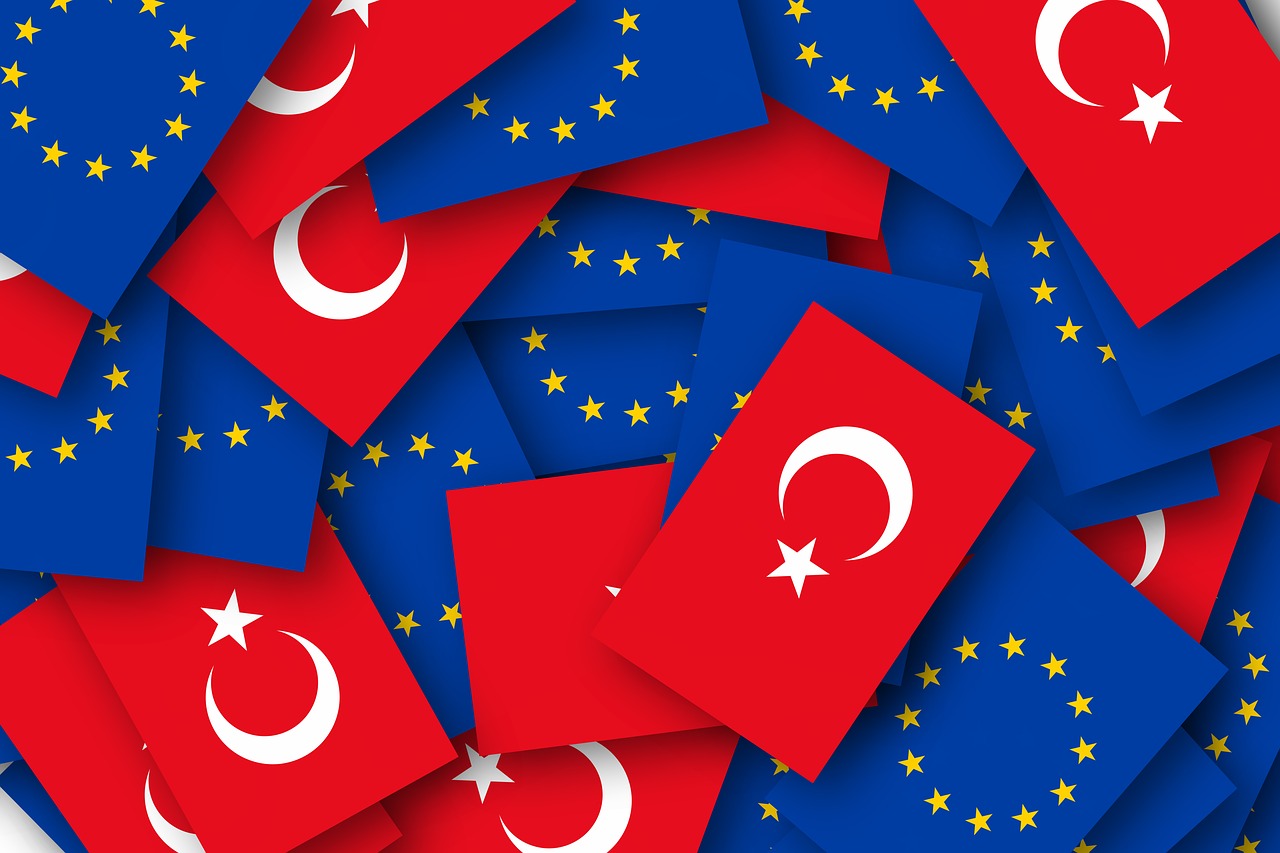 It was reported on Monday by the European Union’s statistical authority that the union’s trade balance for foreign trade had seen a 20.2 billion Euro (22.2billion USD) surplus in the first two months of 2020.

Trade between the EU and the world

In the January to February period of this year, the 27-member bloc’s exports of goods amassed 337 billion euros, which Eurostat data showed to be 0.7% year-on-year increase, with Turkey becoming the 6th largest trading partner of the bloc with a trade volume in January and February of 26 billion USD, the equivalent to 180.28 billion Turkish Lira.

The imports to the EU from the rest of the world only amounted to 316.8 billion euros; this is a fall of 1.6% from the same period during the previous year in 2019. The intra-EU27 trading was measured at almost 510.2 billion euros in the January to February period of 2020, which is up on an annual basis by 0.4%.

The United States of America topped the list for EU exporters, taking a share of the bloc’s total exports measuring 18.6%; this is the equivalent of 62.6 billion euros in total. Other major export markets for the EU include the United Kingdom, China, Russia and Turkey.

Importing goods to the EU

On the side of importing, China was the main source for the EU, with 60.5 billion euros of imported goods; this accounted for around 19% of the total imports made by the bloc. This was followed by the United States of America, the United Kingdom, Russia, Switzerland and then Turkey.

In the January to February period of this year, China had the highest deficit in the bloc’s trade balance at 30.6 billion euros, while the United States of America was the biggest surplus at 23.8 billion euros.

Turkey and the EU trade relationship

Turkey was the EU’s sixth-largest trading partner in the January to February period of 2020, with a total trading volume of 23.6 billion euros between the two. The EU exported a total of 12 billion euros to Turkey, while the imports from the country totalled 11.6 billion euros during this same time frame.