Theresa May courts Erdogan and Trump for post-Brexit trade

British PM Theresa May met with the Turkish leader on Saturday, ending a whirlwind week in which she also sat down with Donald Trump. May’s government is anxious to lay the foundations for bilateral trade after the UK exits the EU. 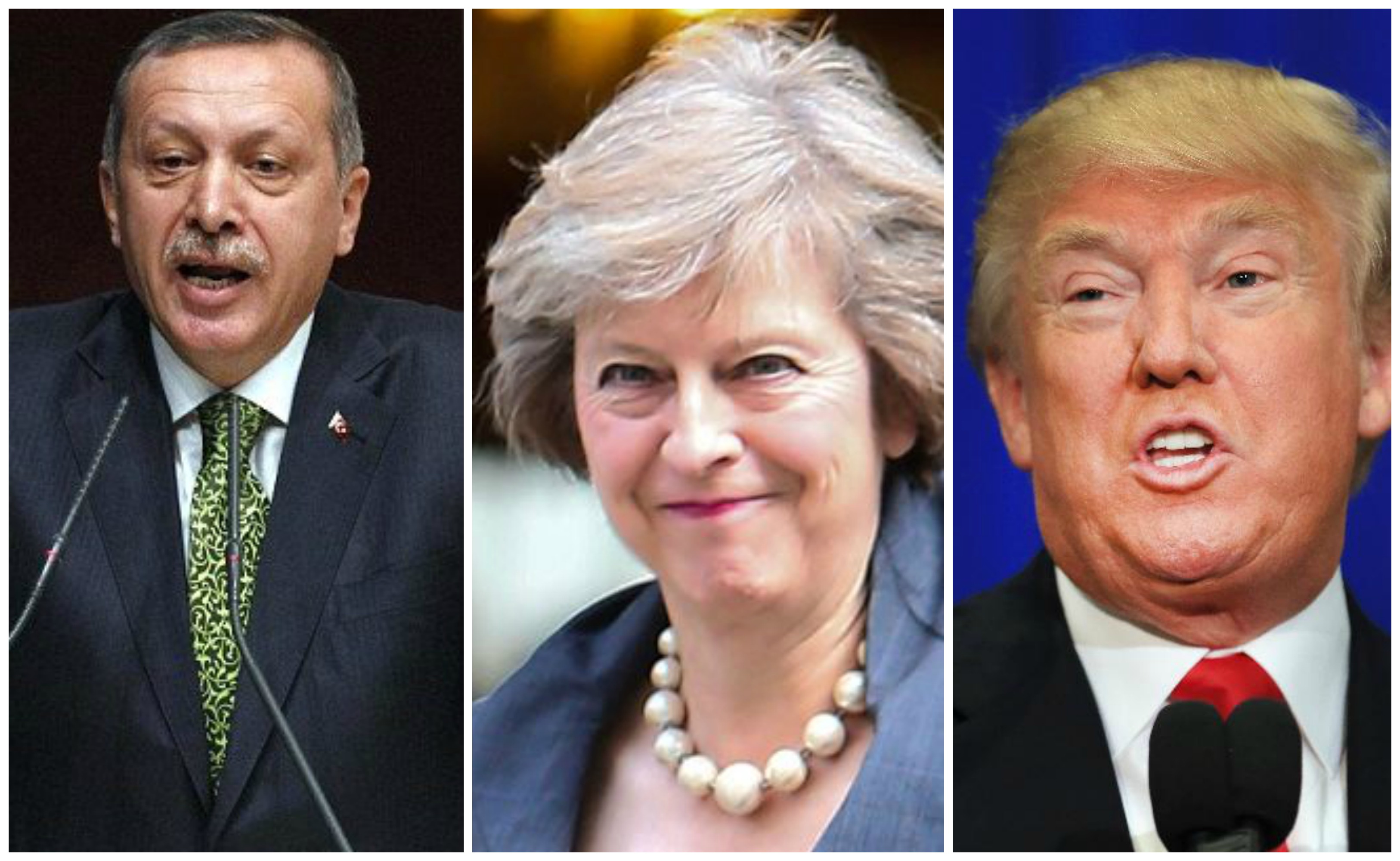 Trump: Brexit is a “blessing”

During the meeting with May the US leader declared Brexit will be a “blessing to the world”, referring to the UK’s ability to do its own deals without EU accountability. Trump said Britain voted for Brexit to take back control of their trade, and heralded new ties between the US and the UK. “A free and independent Britain is a blessing to the world and our relationship has never been stronger.”

During a joint press conference, Trump declared he and May would have a “fantastic” relationship, and said Britain’s decision to leave the EU was a “tremendous asset, not a liability.”

Trump pledged to set up a free trade deal with Britain - and simultaneously attacked the EU, describing the bloc as a “consortium” which made it difficult for companies to do business. 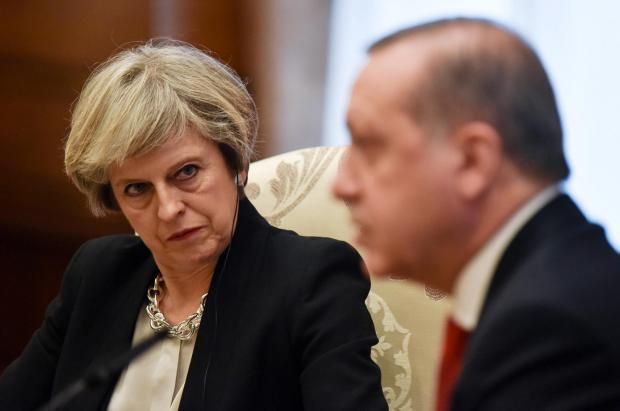 May and Erodgan: "Britain is open for business"

May said the agreement shows that Britain is “open for business.”

"This agreement underlines once again that Britain is a great, global, trading nation and that we are open for business," the British PM said of the deal. "It marks the start of a new and deeper trading relationship with Turkey and will potentially secure British and Turkish jobs and prosperity for decades to come."

The two leaders also talked about boosting trade between the two countries after Britain exits the EU. Erdogan said in a statement that the two countries would aim to increase their trade volume from the current level of $15.6 billion to $20 billion.

In 2015, the UK was the second-largest destination for Turkish exports, buying $10.6 billion of Turkish goods. Only Germany imports more from Turkey.

Referring to last July’s failed coup, May said she was “proud” how Britain had stood by Turkey’s democratically elected government, and added that the country must uphold democracy and human rights.

"I'm proud that the UK stood with you on 15 July last year in defence of democracy and now it is important that Turkey sustains that democracy by maintaining the rule of law and upholding its international human rights obligations as the government has undertaken to do," she told reporters.

The pair also discussed the conflict in Syria and vowed to work together to bring about security in the region.

Trade with Turkey at the top of the agenda

With trade at the top of the UK’s government’s agenda, this defence deal is a welcome string to May’s bow - and a sign of what Britain can achieve post-Brexit.

As Turkey is the UK’s closest non-EU large-economy country, we can expect more deals struck between Turkey and the UK.

Brexit Secretary David Davis last week predicted a “round of global trade deals” to be negotiated over the next 24 months, which will come into force when the UK leaves the EU. The British government plans to trigger Article 50 before the end of March, beginning the two-year Brexit process.