The first cruise ship of the season welcomed in Bodrum 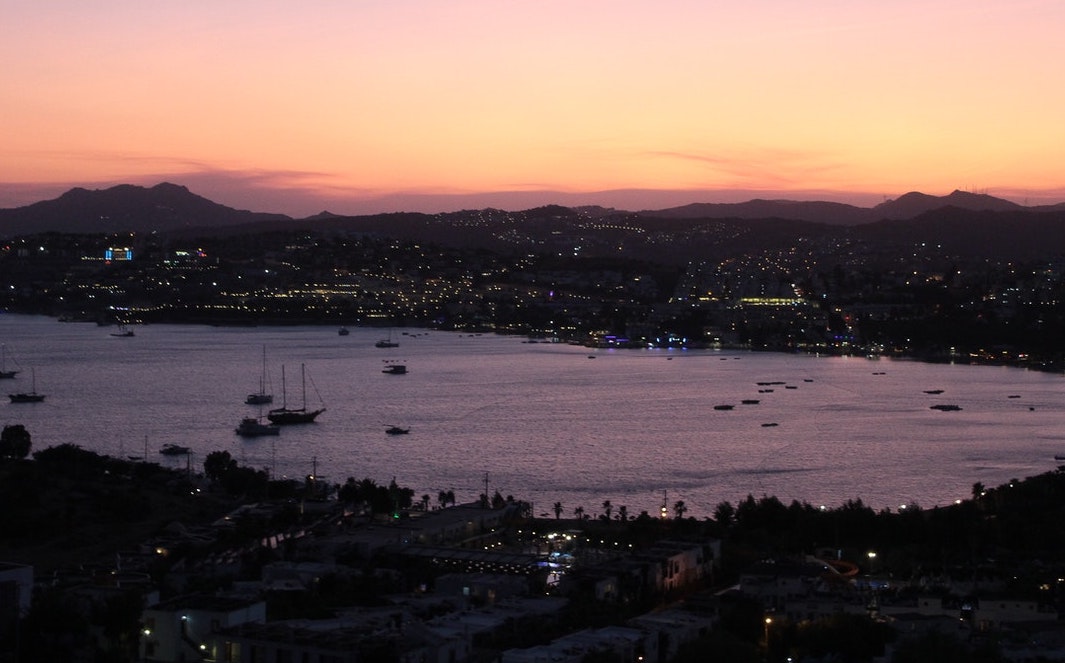 The first cruise ship of the season has been welcomed in Turkey and offers encouragement since COVID-19 brought travel to a standstill. Turkey’s southwestern Mugla province saw the cruise ship Viking Sea dock at a port in Bodrum, which is amongst one of the most popular resorts.

Viking Sea is a massive vessel that measures 227 metres and when the pandemic hit, the ship was anchored at Trieste Port in Italy. The Turkish port general manager Haluk Hizlan spoke of how happy they were to welcome the first ship of the season.

Hizlan suggested that the cruise sector is an industry that was hit the hardest by the coronavirus pandemic. He also said that they are expecting at least 30 cruise trips to arrive in Bodrum this year. To date there have been no cancellations. The head of the agency representing the ship in the province, Suleyman Uysal, said that it was a huge development that his agency brought the first cruise ship into Turkey.

The Viking Sea was originally built in 2016 and has the capacity to carry 930 passengers in total. The vessel will set sail for the Greek Cypriot Port of Limassol once all the necessary procedures have been carried out in Turkey.

Next month will see the major renovation project at Istanbul’s Galataport become operational and open. President Recep Tayyip Erdogan confirmed last month that reservations had been made to serve 200 cruise ships and 350,000 passengers at Galataport.

The giant renovation project is located on the shore of the Karakoy district in Istanbul and could potentially welcome seven million tourists, 1.5 million cruise passengers, and up to 25 million visitors on a yearly basis.

The world-class cruise terminal will offer art centres, hotels, a variety of boutiques, office spaces, cafes, and restaurants. The terminal has a port space that can accommodate and provide services for the largest vessels in the world, as well as check-in areas, a passport terminal, and large waiting rooms for passengers.

Galataport is a joint venture being undertaken by Turkey’s Dogus Group and Bilgili Holding and has a total investment worth of 12.86 billion Turkish Lira. This is set to be one of the largest coastal projects in the world, and has an aim to be one of the industry’s top cruise destinations worldwide.