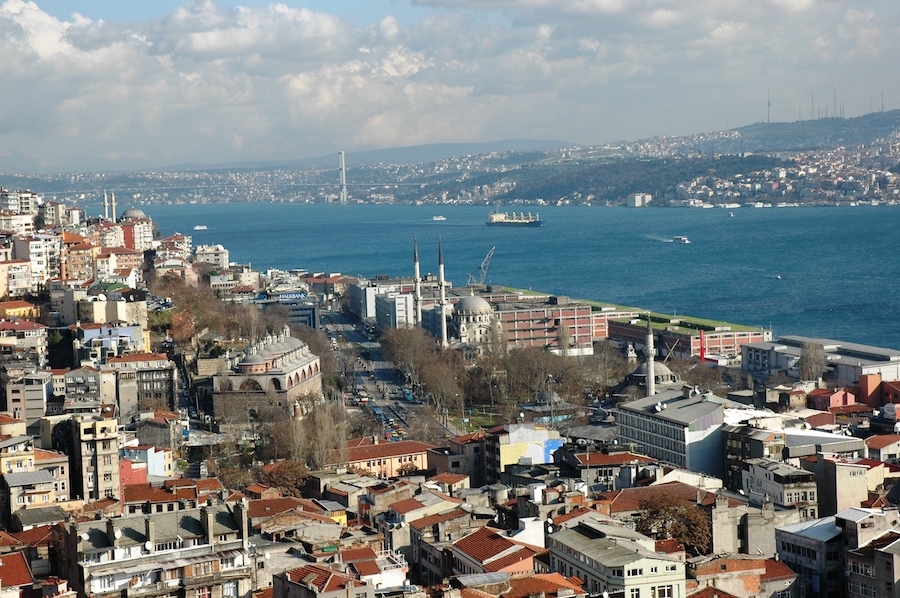 The Spanish Barcelo Hotel Group, one of the biggest hotel chains worldwide have recently announced their plans to invest more than 100 million Euros over the next five years in Turkey, in plans which will give them a 20-hotel stronghold in the Turkish tourism sector.

Who is Barcelo Hotel Group?

Currently, the hotel group has a portfolio of 251 hotels operating in 25 countries. Hasan Ekman, the general manager of Barcelo Hotel Group in Turkey announced the plan to make a new five-star hotel in Turkey located in the Beyoglu district of Istanbul, their flagship hotel. The aim for the future is for this hotel to be the preferred choice of accommodation for travellers in the entire city.

Why choose the Barcelo Hotel Group?

As one of the largest hotel groups worldwide, the Spanish owned Barcelo Hotel Group knows the market and wants of customers and tourists. The hotel group have been operating for over twenty years in Turkey successfully and have gained an invaluable insight into the Turkish real estate and tourism market during this time.

Hasan Ekman went on to say that as a company, “We have earned the operating rights of Barcelo Istanbul for 25 years and opened our gates for visitors in December 2018.”

Why have the Hotel Group chosen Turkey?

This new hotel is the third hotel investment in Turkey made by the Barcelo Hotel Group. The group have vast experience of 87 years in tourism and as such, they make investments all over the world. Ekman went onto say, “During the 20 years of market presence in Turkey, we have invested around 60 million euros in the hotels we manage and operate in Turkey.” The group have already invested almost 7 million euros in their outstanding hotel in Istanbul alone.

On closing, Hasan Ekman made it clear that the Spanish hotel group believe that the economic uncertainty in the country will be overruled successfully with continued support and contributions ploughed into the tourism sector by investors and those visiting Turkey. Ekman also stressed that the Barcelo Hotel Group will continue their planned operations to boost the tourism momentum in Turkey and to be able to maintain and grow going forward.