A Turkish bee that hitched a ride with a British family returning from holiday has sparked an international row after it was condemned to death by the UK government.

Thought to be from the rare osmia avosetta species, the bee is believed to have crawled into the suitcase of a British family while they were holidaying in Dalaman. The bee took up residence in their conservatory, and despite appearing happy, and busily building sacks out of flower petals, the Department for Environment, Food and Rural Affairs (Defra) ordered its destruction, with the rational being to protect Britain's native bees.

Yesterday, a Istanbul newspaper called for the bee to be spared. "Don't kill the Turkish bee," urged the Hurriyet news. Other high profile Turks weighed in to add their support.

However, the tale has a twist: when Defra operatives visited the house on Wednesday to collect the sacks, they discovered it had escaped.

The bee is a species of Mason bee, a rare creature who builds sacks out of petals and mud, and stocks them with food and nectar, before burying them to allow larvae to grow over winter. 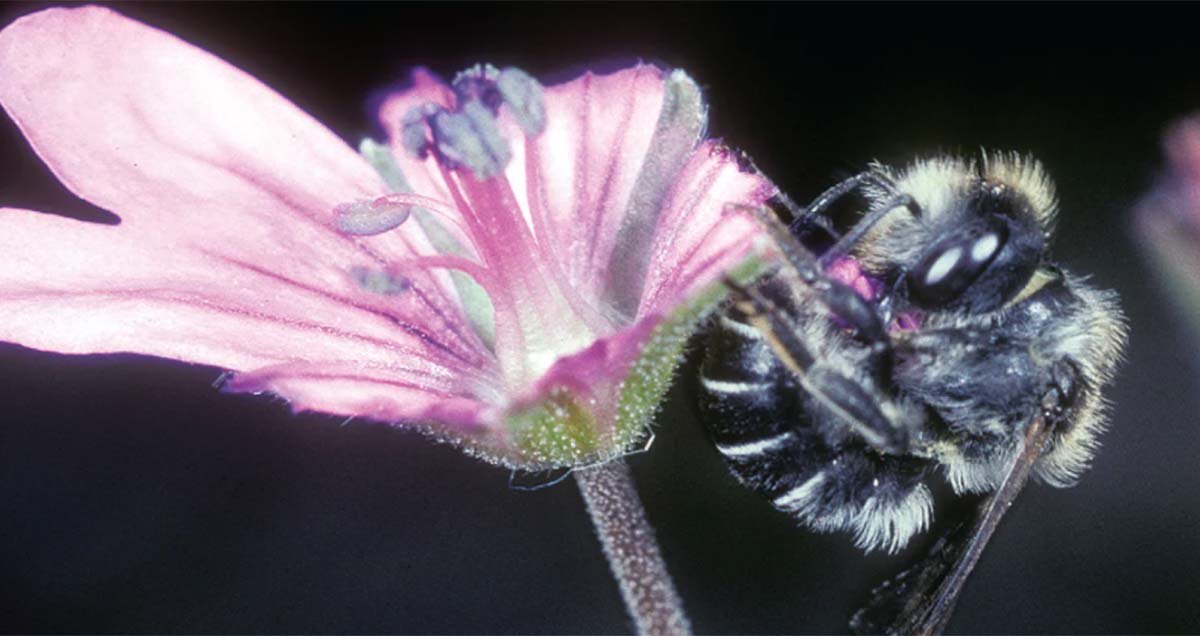 The species was discovered in 2009, by Dr Jerome Rozen, who works at the American Museum of Natural History. He found the bees living 5000 feet up a remote Turkish mountain. Rozen has urged the authorities to preserve the sacks, as they will probably contain fertilised eggs.

“If it has made a brood chamber then it’s likely it contains larvae,” he said. “Normally you would expect a bee to emerge from it sometime next year. [Defra] need to have their head examined if they’re going to destroy the brood chambers,” he told The Daily Telegraph. "We need to have a proper look at them to get to the bottom of this.”

Defra has said the sacks were taken to a laboratory, and the fate of the sacks had not been decided.

Officials fear the non native species could harm native honey bees, which are already in danger. Incoming species can spread viruses or even out-compete natives.

Meanwhile, Turkish beekeepers have also weighed in, hitting out at people who take Turkish wildlife home.

The president of the Turkish Union of Beekeepers Ziya Sahin said Turkey, home to a diverse number of animal species, is a magnet for animal lovers.

"Many animal lovers and nature lovers come. They are able to catch a variety of insects and bees and take them away in cages. They come here to do this very intentionally.”

Defra is warning tourists to check their bags before they head home. Since 2004, Britain has reported several invasions of aggressive Asian hornets, which kill native bees.

Located just a short walk away from the nearest Metro station and seaside, this superb project is perfect for city commuting or relaxing besides the sea in a residential and highly sought after area of Beylikduzu in Istanbul.

Offering an extensive range of on-site social and communal facilities, this outstanding project offers apartments for sale from one – four bedrooms in a residential area of Beylikduzu and is perfect for lifestyle buyers as well as investors.