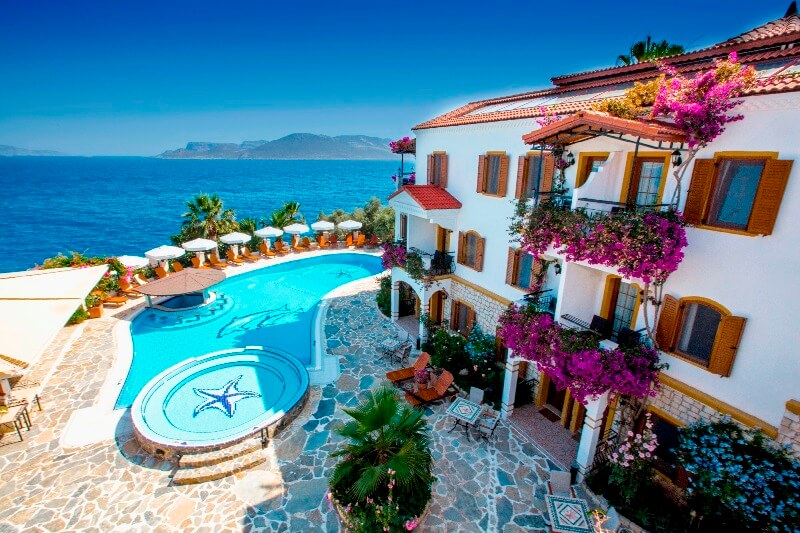 In the next five years, the Radisson Hotel Group announced plans to increase the 4,500 beds they currently offer to a massive 10,000 in Turkey. Radisson sees Turkey amongst its top ten markets across the world, and looking to expand into the provinces of Hatay, Gaziantep, Van, Osmaniye and Kars.

As the second largest hotel chain in the world, the Radisson has already got a foothold on accommodation and hotels in Turkey, intending to double the investment they already have by 2025. Currently there are 27 Radisson hotels and 4 brands in Turkey.

The Radisson are keen to cash in on increased culture tourists to stay in keeping with the diverse tourism policy introduced by the government, which is set to see tourism in Turkey spread all year round.

Currently the Radisson Hotel Group is one of the major chains in the hospitality industry, and one of the largest hotel chains worldwide with over 1,400 hotels either in development or in operation.

A Radisson expert said: “We are the second largest hotel chain brand in the world. We operate 1,400 hotels in 100 countries. Turkey is among our top 10 countries.” He went on to note that they fully believe in the tourist potential in Turkey and as such, the aim is to have 50 hotels operating in Turkey by the end of 2025. Currently, there are 24 hotels which are made up of three separate brands, these being the Radisson Blu and Park in by Radisson.

The current projects underway are located in Sakarya, Bursa and Bodrum, with the hotels in both Bodrum and Sakarya due to open next year and the hotel in Bursa due to be completed and opened in 2021.

The expert confirmed due to these additional hotels: “The number of hotels will thereby increase to 27. We will open our hotel in Bodrum with our luxury segment brand Radisson Collection. Our Radisson Red Brand is very suitable for the spirit of Istanbul. We plan to bring this to Turkey and increase the number of our brands to five.”

With regards to the taxes that will be applicable in Turkey, the expert noted that: “Such taxes are applied in many tourism countries, and Turkey is a powerful tourism country. I think these works will help increase the visibility and promotion of Turkey.”

The regional director of the Radisson Hotel Group Georgia, Turkey and Ukraine, Antoine Moubarak, explained that the hotel chain has strongly increased the market share through this year. He went onto state that: “We have been preferred by holiday and business travellers. In the first nine months of the year, we increased our occupancy rates to 80% in Izmir and Istanbul. We caught 100% occupancy in Cesme during the high season.”