High interest from Middle Eastern investors meant the Property Turkey team took more than US$11 million worth of reservations this week at the Qatar CityScape Expo in Doha.

Property Turkey partnered with one of Turkey’s largest developers, stock exchange-listed Sinpas, to take 37 reservations for villas and apartments in Istanbul, Bursa and Ankara. 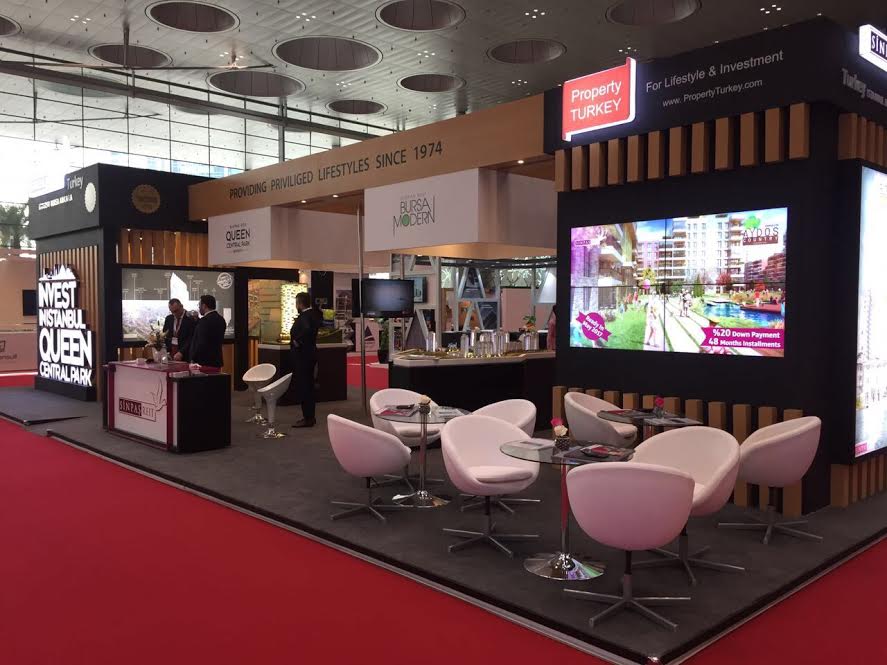 Property Turkey director Cameron Deggin says the expo exceeded all expectations. “We’re very pleased with the result, which we can attribute to the high quality developments we’re offering in partnership with Sinpas, as well as an increased interest from Middle Eastern buyers.” 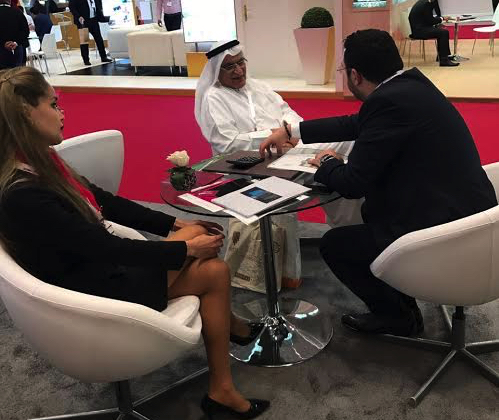 Deggin added that his team had worked hard to inform and excite prospective clients. “They’re a knowledgeable and experienced bunch, and they worked very hard this week.”

Deggin said interest in Turkish property was higher than expected at the expo. “The Turkish government has spent a lot of time and money promoting Turkey’s investment opportunities around the Middle East and it’s certainly paid off. Turkish villas and apartments are now incredibly popular with Arab investors looking for second homes or solid investments.” 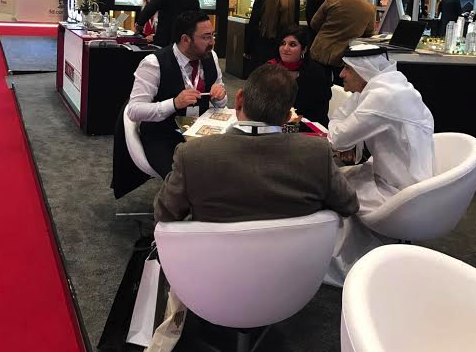 These investors are attracted to Turkey’s strategic location and economic indicators, Deggin says.

“Istanbul in particular is extremely popular with Arab investors, who are attracted by the short to mid-term gains to be found in developing parts of the city, and the high levels of liquidity that allows a successful exit plan.”

For Middle Eastern buyers seeking an investment or a second home abroad, Turkey is ideal.

“These buyers see Turkey's as cheaper and better value than the EU, but with great potential to grow. They also appreciate that it’s easy to immigrate there, and there are many opportunities for people in business as Turkey's regional importance continues to grow and Middle Eastern countries recognise the importance of having a base there.”

$380,600
1
1
Istanbul
Kasun Al-Binali is one such investor. With his reservation in an apartment in Atasehir, the financial analyst who works for an unnamed Qatari bank is banking on Turkey’s strategic importance.

“Interest in Turkey amongst Qataris is high, which is ” he says. “It’s a very popular destination, because it’s close to home, the culture is similar and our countries have good relations. Turkey’s seen as a strong regional player, so for people wanting to invest abroad it is a solid option.”

The project in Atasehir holds particular interest for Al-Binali, whose bank will be opening a regional headquarters in the Financial Center, and sending employees interested in working in Turkey to the area. “Qatar is aiming to increase its economic ties with Turkey, so this investment is more than just financial, it’s a sign of faith in the continued good relations between our two countries.”

The three-day event in Doha showcases the newest real estate developments in Qatar, the Middle East and beyond. Featuring 85 exhibitors from 25 countries including the UK, France, Morocco, the UAE, Cyprus, Portugal and of course Turkey, the exhibition aims to highlight the world’s most lucrative residential, commercial and retail investment opportunities.

This year, around 8000 people attended - a 10% increase in the number of visitors last year.