Overall Turkish Property Sales Up By 5% 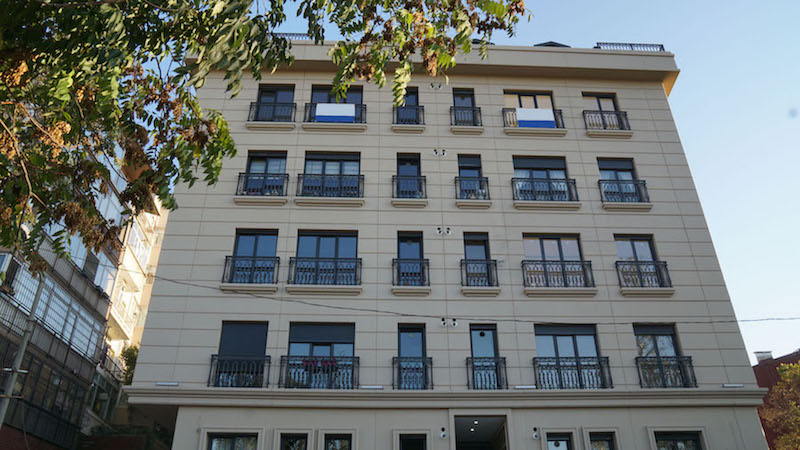 Official data has been released which confirms a rise of 5.1% in overall Turkish property sales in August 2019. The first seven months of this year have all seen general property sales slide whilst sales to foreigners have risen, however, thanks to the Central Bank cutting interest rates, not only has the economy been boosted but property sales have too.

On July 25th CBRT (The Central Bank of the Republic of Turkey) took its first step away from the emergency status of last years volatile markets by cutting the key repro rate. The first cut was more than the anticipated 425 base points as the bank cut the rate further by an additional 325 points to 16.5%.

An expert said: “The increase in housing sales with loans is the main element pushing house sales upwards as the banks, especially state banks, reduced interest rates for house-buying customers following the central banks rate cut. We expect housing sales to reach one million units this year with favourable conditions.”

Sales are Up and Down

The Turkish Statistical Institute (TURKSTAT) confirmed that general property sales in July were down by 17.5% year-on-year with 110,538 houses changing hands. Despite this, real estate sold to foreigners in the first seven months was at its highest ever with an increase of 64.5% and new owners of properties totalled 24,144. Last year there were 39,663 properties that were sold to foreign investors, which is the highest number on record, following 22,234 houses purchased by foreigners in 2017.

Where Foreign Investors are buying

August property sales show that 3,604 houses were purchased by foreigners, this figures includes 1,549 houses that were purchased in the largest and most populated city of Istanbul in Turkey.

The holiday resort of Antalya came next after Istanbul with 656 properties purchased by foreign buyers. Third place with 228 units being sold to foreign buyers was Bursa which is located in the northwest province of Turkey.

Who are buying properties in Turkey?

According to a construction company, the increase of sales and the current demand could lead to a shortage of properties if construction companies fail to start building new housing projects. An expert said: “The downward trend in interest rates will increase demand. If it continues like this, there will not be enough supply of houses to meet the demand in one to two years, especially in Istanbul.”

Property sales recorded in Turkey last year totalled over 1.37 million and approximately 650,000 of these properties were new builds.