The announcement that Turkish Airlines now offers direct flights from London to Bodrum Milas Airport is big news for tourism, property investment and the local economy, says an industry insider. Property Turkey director Cameron Deggin says the direct flights to Bodrum Airport is a “game changer”, validating the peninsula's place as a tourism giant, and opening up the peninsula to tourists and property investors.

Qatar Airways is also offering non-stop flights between Doha and Bodrum, marking the airline's sixth destination in Turkey, and the third new Turkish route in less than a year. 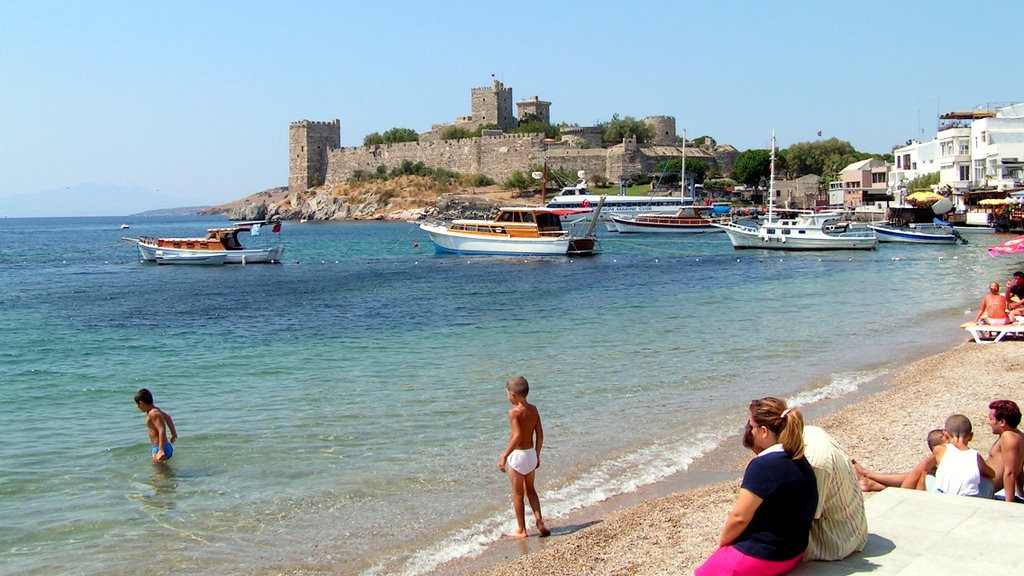 “Until now, smaller towns in Turkey have been serviced by charter airlines,” says Deggin. “The news that Turkish Airlines is offering direct Bodrum flights from a major centre like London is very significant.”

The flights to Bodrum, Turkey will launch mid June, at a promotional offer of £99 return for one week. The airline is capitalising on British tourists’ renewed interest in Turkey, which saw early bookings soar over the Christmas and January period.

Turkish Airlines general manager London Celal Baykal said the new route recognises the longstanding love for Bodrum among UK visitors. "We know Bodrum holds a fond place in British hearts with many owning second homes in the coastal town and we’re pleased to be making it that bit easier to enjoy. We hope everyone in the UK travelling to Bodrum this summer will have a fantastic time whether new to the town or a return visitor.” 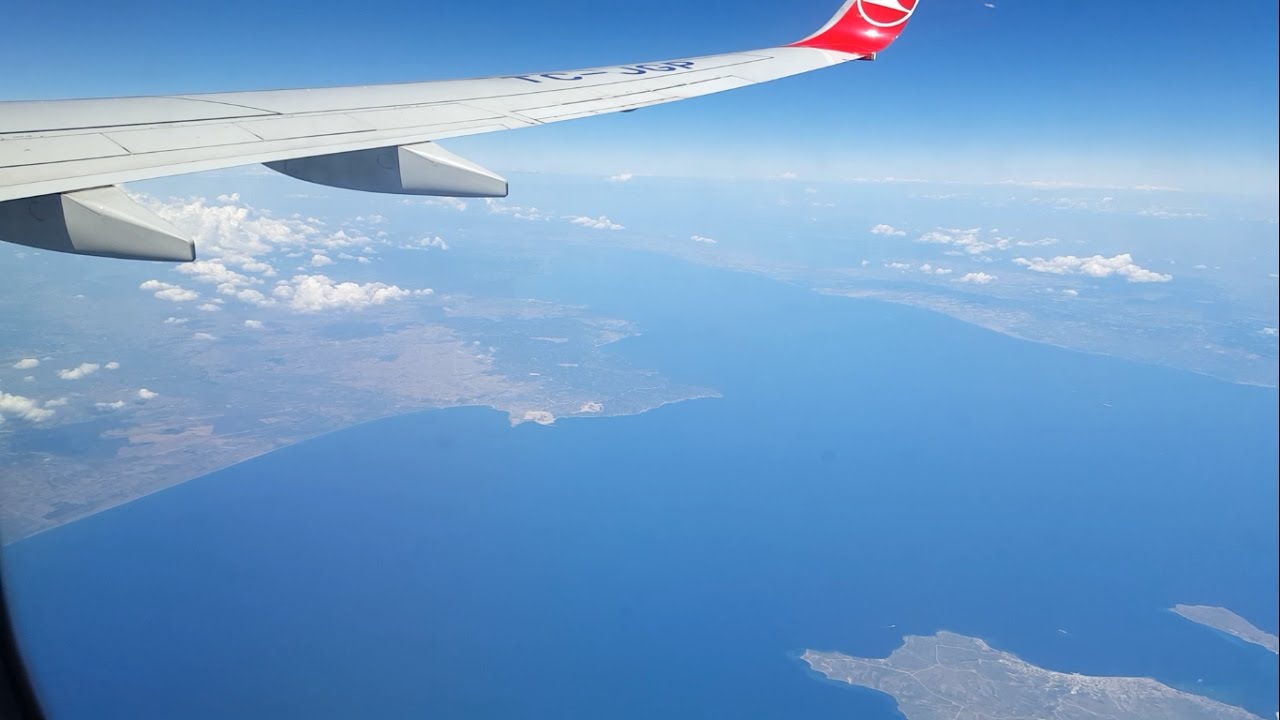 Also offering direct flights to the Aegean peninsula from June is United Arab Emirates-based airline Air Arabia, who will offer flights from Sharjah to Bodrum.

Deggin says the increasing interest of Middle Eastern tourists in Turkish destinations is opening up places like Bodrum, which weren’t on the radar before. “The resurgence in tourist numbers is great for the local economy, and for the everyone involved in the tourism industry who has struggled over the past two or three years,” he says. However, the peninsula is benefitting from a new reputation as a global hub, he adds. “Bodrum has always been popular with wealthy Istanbulites, who have traditionally bought holiday homes here. This interest is stronger than ever, but what we’re also seeing is a new cohort of property buyer who is choosing to live in Bodrum and commute to Istanbul - the opposite of what we saw before.”

$4,990,000
5
6
Bodrum
The demographic shift is affecting the peninsula’s landscape, Deggin says. “They’re bringing top architects to design their homes, for example, Richard Meier's project in Yalikavak (left) which is creating a lot of interest in the property sector.”

Accustomed to having easy reach to big-city facilities, the newcomers are also helping to change the peninsula’s infrastructure. “Bodrum’s medical facilities are as good as any you’ll find in Istanbul,” Deggin says. “Schools, too - a number of well-known Turkish educational institutes are setting up around the peninsula, catering to the growing numbers of families moving here.”

The changes occurring in Bodrum mean the peninsula’s property is in high demand. “Bodrum is now one of the foremost investment destinations in the country,” he says. “With the new flights on offer we’ll only see interest climb. Properties here will soon be like gold dust: we’re seeing a high level of interest from individual and institutional investors from Europe and the Middle East.”