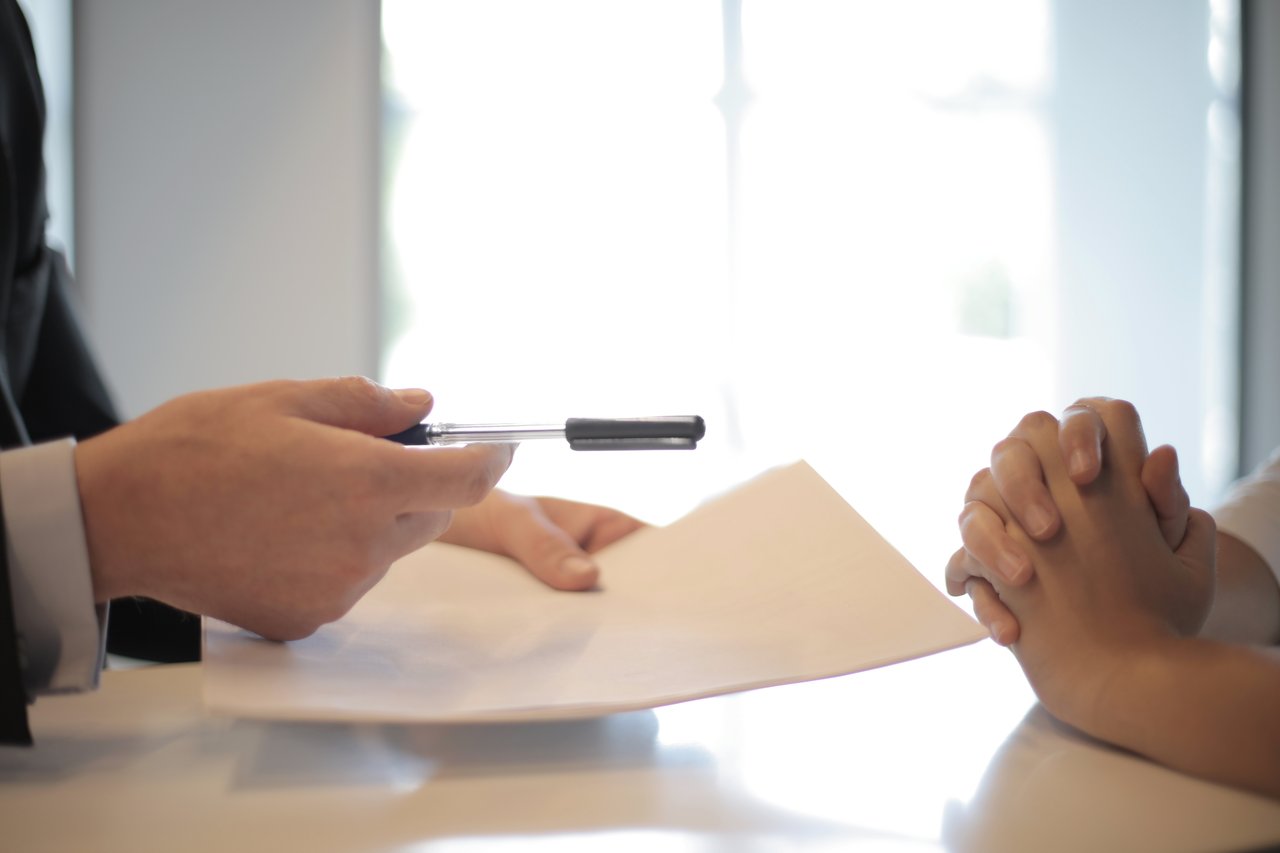 The Banking Regulation and Supervision Agency (BDDK) recently released data confirming that between May 29 and June 12, the volume of bank loans increased by 36 billion Turkish Lira for those buying real estate in Turkey.

Since June 1, three of the largest state lenders in Turkey, Halkbank, Vakifbank and Ziraat Bank have rolled out four new loan packages to speed up the transition and boost the Turkish economy post coronavirus.

The loans are available in the form of mortgages for new homes, loans for purchasing vehicles, loans to cover holiday expenses and loans to purchase goods that have been manufactured locally.

All the loans are being offered with annual interest rates that are below inflation. Mortgages are based upon 15 years maturity, with an interest rate as low as 0.64% and a twelve-month grace period to allow people’s lives to return to normal.

Although new house sales have been buoyant beyond expectations, residential property sales dropped by 44.6% in May year-on-year, however it did increase by just over 19% on a monthly basis, which according to official data, signals a strong recovery in demand for the real estate industry in Turkey.

The Turkish Statistical Institute recently released data which showed that there was a total of 50,936 residential properties purchased in May 2020, of which 16,860 units were new properties and approximately 34,000 were classed as secondhand resale homes.

House sales that required mortgages were recorded at 23.9%, which provided an additional 36.3% share of the sales in the same period. Significant rises in house sales are expected over the next few months if June is anything to go by, and a lot of this is due to the new mortgage packages being offered.