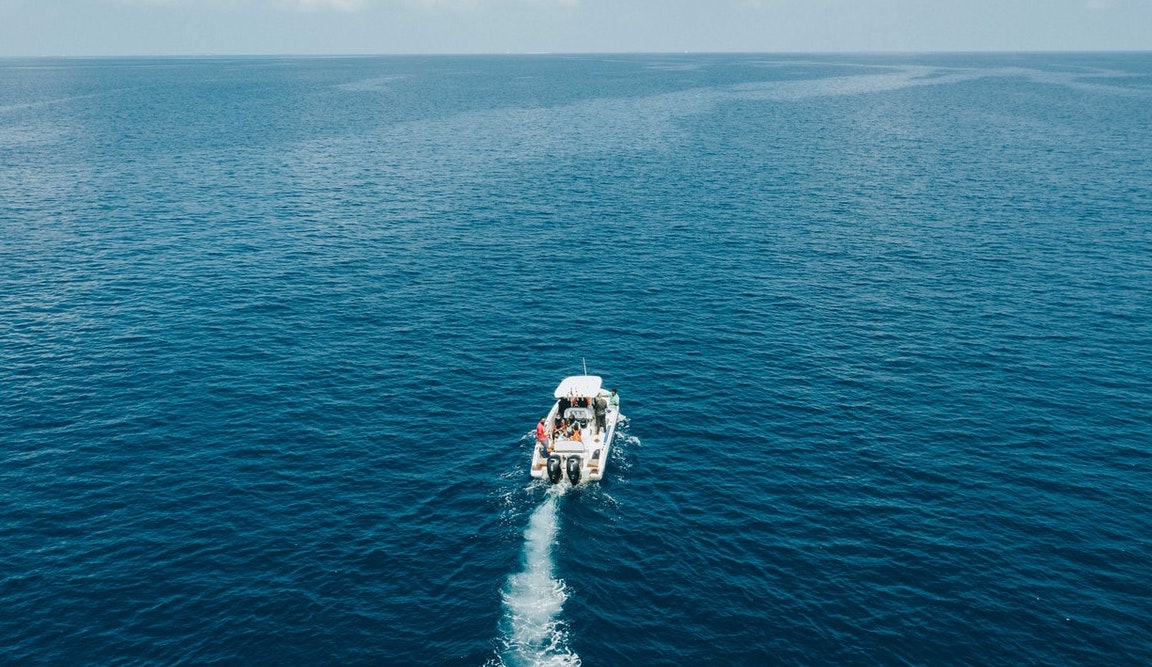 They're the playthings of billionaires, used by names like Bill Gates, Roman Abramovich, and the British Royal Family.

Now, the luxury yachts so beloved of rich listers are gaining recognition for the money they generate for the Turkish economy.

More than US$1.4bn has been generated in the last 20 years from Antalya's Free Zone, the world's third-largest hub for luxury yacht building after Italy and the Netherlands.

Last year, 30 yachts were launched, earning $125m in revenues. Since its inception, 510 super luxury vessels have been constructed by the 50 or so companies operating within the zone.

General manager of Antalya Free Zone Zeki Gurses said Turkish-built yachts have made their way all over the world.

While Istanbul's Tuzla district and Bodrum are other critical yacht building centres, the Antalya zone operates under special regulatory conditions aimed to promote exports of goods and services.