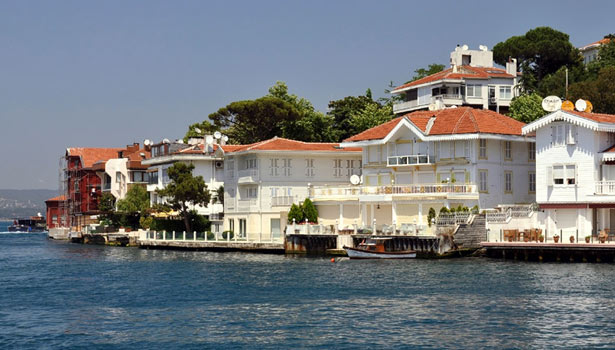 Bosphorus mansions, once as rare as hen's teeth, are once again on the market. And with the lira remaining low, foreign buyers can't resist an opportunity to grab a multi-million dollar bargain.

Property Turkey director Cameron Deggin said with the depreciation of the lira, there has been a surge of interest in exclusive Istanbul sea view property.

"We've had a few enquiries in this area, particularly from Middle Eastern buyers from Iran, Azerbaijan, Saudi Arabia and Qatar," he said. 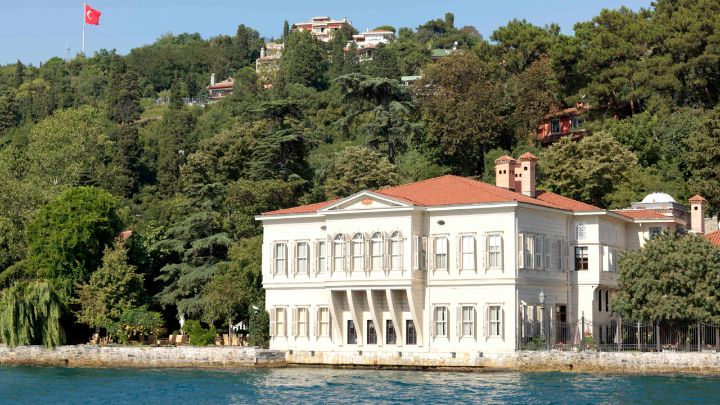 It wasn't long ago that you couldn't buy such a mansion for love nor money, he said. "But with the currency dip and the renewed interest in Turkish real estate, a few of the owners of these stately Turkish homes are putting their properties on the market."

Bosphorus mansions are an iconic and integral part of the city's landscape. Built in the heyday of the Ottoman Empire, when Turkey's power was at a peak and fortunes were made on the back of the many ships that sailed up the waterway, the 600 or so luxurious and opulent mansions that have survived until today are a reminder of a latter-day era. 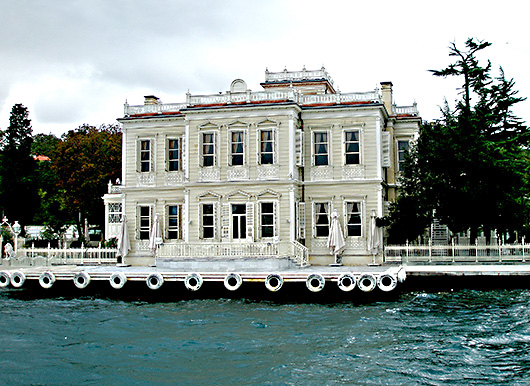 The most prized mansions are the properties located between the two bridges spanning the strait, Deggin said. "These attract the most amazing views, especially those on the Asian side that look to the cityscape and old walls on the European side."

It's this elegance and romance that attract a certain type of buyer, Deggin said. "You won't find them on the internet, you have to know someone in the know. Sales are usually hush-hush: very discreet transactions without any publicity."

In fact, the whole business of buying a mansion is so hush-hush that Deggin said it's difficult to know exactly which of the iconic sea front Istanbul properties are actually for sale. However, industry rumours suggest as many as 60 mansions - including 30 historical properties on both sides of the Bosphorus - are currently on the market.

These luxury villas in Turkey's largest city generally range in price from 4.5 million to almost 100 million dollars. These are eye-watering prices, but with the lira having fallen by 40 percent this year, that translates to hefty discounts for anyone wanting to cash in on a stronger foreign currency.

"A lot of buyers are thinking, well, I could buy in my own country, or I could buy something much, much more spectacular in Turkey," Deggin said. "And because the Turkish culture aligns with that of the countries most of these buyers hail from, it's a fairly easy decision to invest in Turkey, or make a life there."

The fact that buyers are eligible for Turkish citizenship once they purchase real estate valued at more than $250,000 is the icing on the cake, he said.