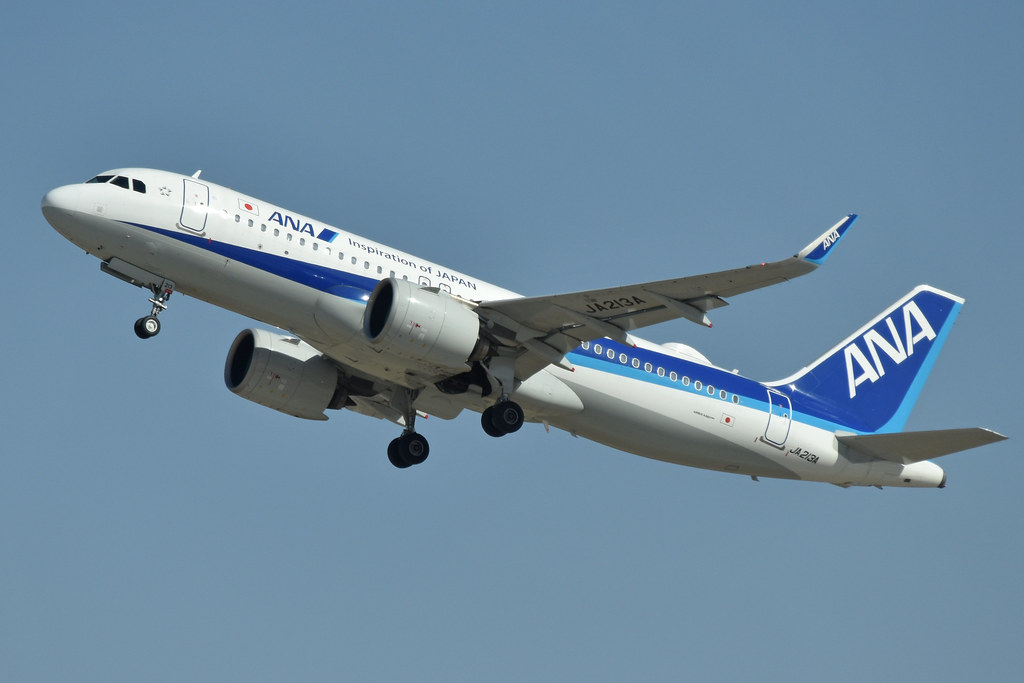 For the last seven years All Nippon Airways (ANA) have been the largest 5-star airline in Japan, and they have recently announced their intention to begin flying from Tokyo to Istanbul direct by the start of summer of next year. This will also mean that they will be the very first Japanese airline to provide direct flights to the city of Istanbul in Turkey.

ANA direct flights across the world

Apart from Istanbul, ANA also plan to add a further four direct flights in the summer of 2020. ANA is looking for ways in which they can expand their services and as such are planning to fly from Tokyo Haneda International Airport (HND) to Milan, Stockholm, Shenzhen, Russia and of course Istanbul. As well as launching these new routes, the airline will also switch seven of their current routes from Narita to Haneda Airport in Tokyo.

The flights from Stockholm, Istanbul and Shenzhen will be the first ever direct flights to these cities with no stops by a Japanese airline. ANA flights already fly through Milan and Moscow however it will be the first time either airport have been a final destination.

The start dates and flight schedules are due to be released imminently with ANA confirming tickets will be on sale shortly. ANA also stated that: “The addition of these routes will bring the total number of international cities served by ANA flights to 52 and will expand ANA’s presence at Haneda Airport.”

Passengers choose Haneda rather than the other Japanese airport Narita, because it is ideally located for accessing downtown Tokyo. It takes over an hour by train to reach the city of Narita, whereas Haneda is far closer and is easier to access, plus the government have agreed for more international flights to finish their destination into Haneda.

The Vice President of ANA, Selichi Takahushi said: “There is a growing demand to visit Japan, and ANA will increase its international service just as Haneda Airport also expands to adapt for inbound Japanese tourism.” He also went on to conclude that: “These new routes will increase the ease and convenience for passengers flying to Japan from across the world, a significant benefit of our dual hub strategy.”

As well as the new services being offered by Haneda Airport, ANA also intend to increase the number of flights from Haneda to Los Angeles and Haneda to Sydney. They have also confirmed that routes from Houston, Los Angeles, San Jose, Delhi, Washington D.C and Seattle are all due to be relocated from Narita International Airport. Adding these routes will increase the number and frequency of international flights available during the daytime from ANA.

The ANA Group was founded in 1952 and figures from 2018 show that they carried 54.4 million passengers on their 260 aircraft fleet and they currently employ 43,000 employees.