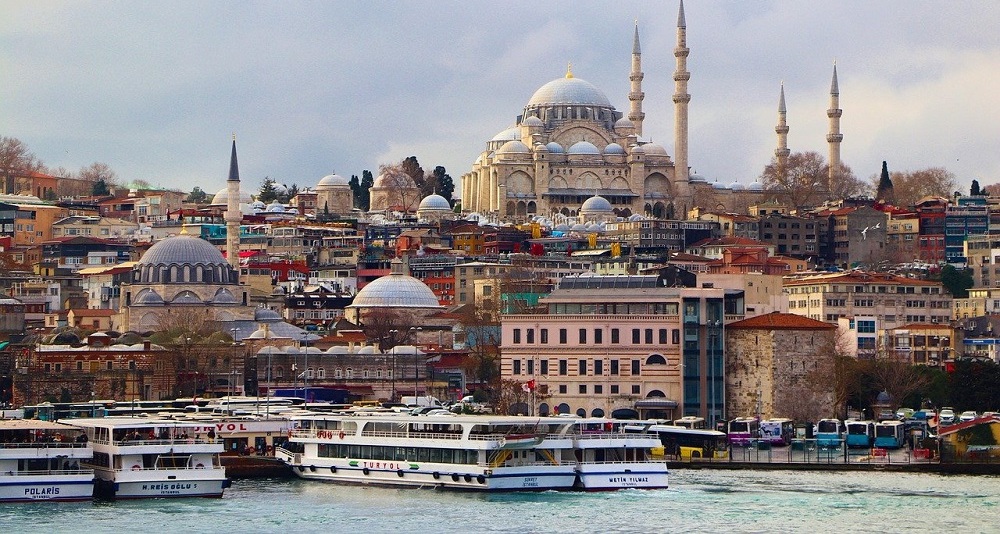 Recent data released has shown that foreign visitors are continuing to flock to the biggest metropolis in Turkey, Istanbul. Russians have been the major drivers in the rebound of the tourism industry, which has helped to exceed figures previous to the pandemic of COVID-19.

Year-on-year, the overseas visitors to Istanbul jumped up by 64% in September alone, reaching almost 1.61 million, which was up massively from the 975,915 in 2021. This comes from data released by the provincial culture and tourism directorate.

Throughout the year, the arrivals have been increasing constantly. In June, there was a surge of almost 115% to just over 1.47 million, reaching almost 1.7 million in the following month of July, and in August it reached 1.66 million, according to the official data.

In September the buoyant number of foreign tourists increased up to 11.79 million for the first nine months of the year. The data showed an increase of 102% from a year ago.

Russian visitors have made up the majority of the visitors to Turkey, opting for the country over others given the restrictions on flights implemented by Western countries after the invasion of Ukraine by Russia.

The top destinations for the Russian tourists, who took the top spot for foreign visitors in September, have been Istanbul and the Mediterranean paradise of Antalya.

The top five visitors to Turkey

According to the data, it shows that some 170,230 Russians arrived to Turkey in September. These numbers were followed by Germans, with 114,439 visitors, then foreign tourists from Iran at 110,539; Americans were in fourth with over 77,000 and finally the United Kingdom had a total of 58,028 visitors.

It was shown through the data that Istanbul had visitors from 195 different countries in September alone; these included one individual from Samoa, and two people each from the Kingdom of Eswatini, the Vatican, Puerto Rico and East Timor.