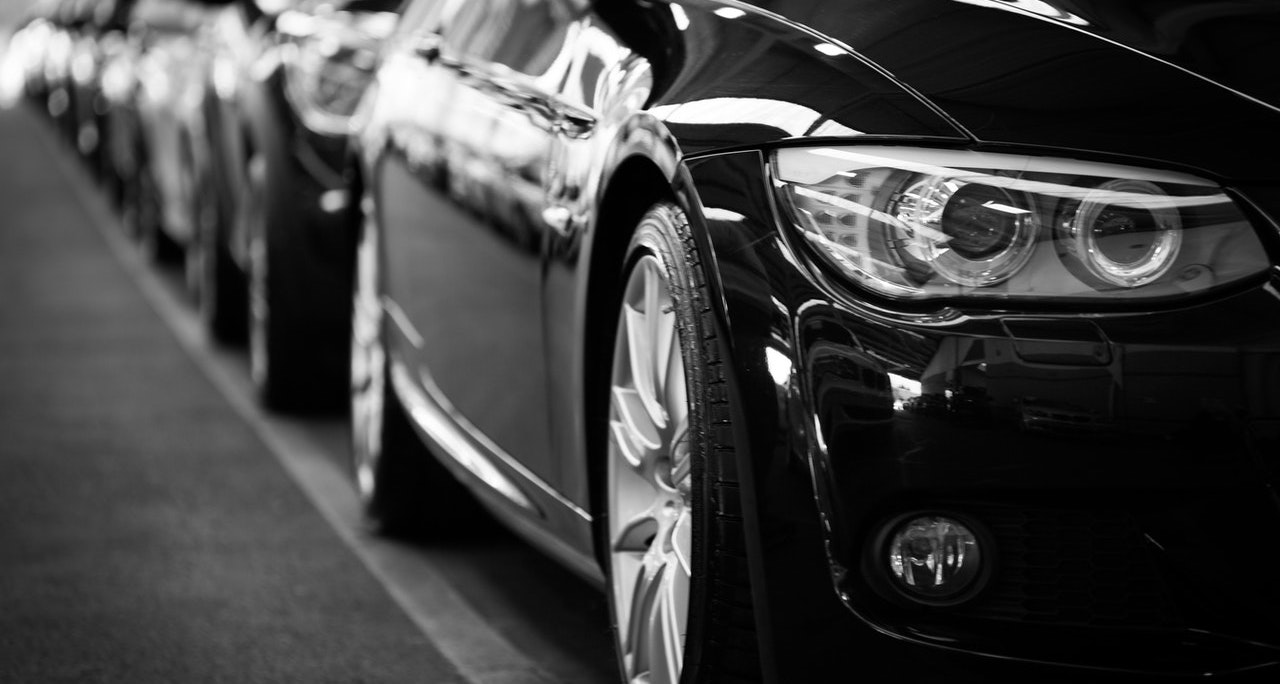 An application made by ride-hailing has been successful and will see Uber launch a luxury Black Cab service in Istanbul. The cabs will be available on the Uber app to ensure local and foreign users can easily access and book a cab to travel within the city when needed.

Neyran Bahadirli, the Uber General Manager in Turkey, has said that there is exciting times ahead and stated that the service will be offered for operating luxury vehicles that have a commercial taxi plate as per the regulations set out by the Istanbul Metropolitan Municipality (IBB) Transportation Coordination Center (UKOME).

Pricing of the Black Cabs

Bahadirli went on to talk about pricing of the service and said that the: "Pricing will be made according to the black cab taxi metre fees, which will be also determined by the UKOME. We foresee high demand from both local and foreign Uber users."

Uber in Turkey has announced that any Yellow Cabs that wish to convert to Black Cabs will be offered a unique vehicle purchasing benefits courtesy of Ford, who can provide vehicle support and a purchase agreement that is solely available to “Uber Black Cab owners.”

Bahadirli added that: "Within the framework of the cooperation, Yellow Taxis can be switched to a Ford Custom Tourneo, which meets the requirements for Black Cabs determined by the UKOME."

People will be able to order the Black Cabs via the Uber application, and although there will only be a limited number of vehicles available at first, they will also have an eight-passenger capacity.

An Istanbul court banned the access of Uber’s mobile application in October 2019, after Turkey’s United Taxi Drivers Association pursued a lawsuit for unfair competition. However, this ban was lifted just a year later.

Uber also announced aims to expand the number of registered Black Cabs for the Turkish market as soon as they can.