Investment to grow stronger between Moldova and Turkey 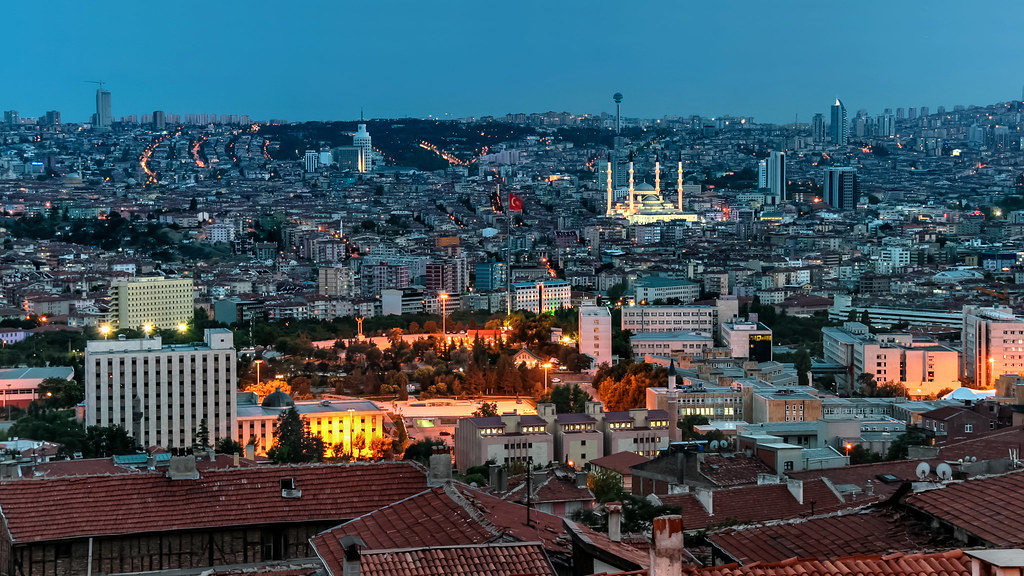 In accordance with a news conference in Ankara on December 30th, 2019 attended by the Turkish and Moldovan Presidents, it was agreed that although the countries have faced difficulties, they believe that mutual investments will see them overcome issues with their bilateral economic relations.

The Moldovan President Igor Dodon travelled to the Turkish capital Ankara to meet with President Recep Tayyip Erdogan to discuss the way forward for both countries. The two Presidents agreed to work on boosting efforts for their trade and economic partnership to work whilst also considering their countries strategic partnership.

During the news conference Erdogan set out the aim that Turkey is to take regarding their contribution to the development of Moldova. By helping with development, Turkey’s investors will increase their own investments in Moldova. Erdogan pointed out that whilst the trade volume between the countries had improved, it is still far behind the volume target. Dodon made a point of saying that Moldovia sits in 7th place amongst the trade allies of Turkey and joint ventures have increased significantly in recent times.

Relationship between Turkey and Moldova

Within the last 20 years Dodon stressed how much relations between the two countries have improved. Currently the two countries have 72 agreements in various fields and signed a further four just recently. The fields the agreements cover is varied from tourism and travel to the Free Trade Agreement which has been in force since 2016. Dodon credited Turkish investors for the significant contribution they have made to the health sector and infrastructure in Moldova.

Both presidents agreed that the bridge between Ankara and Chisnau is down to the Gagauz Turks that are living in Moldova. Dodon confirmed that Turkey has also made huge contributions to the cultural development, having created over 100 projects for both the Gagauz people and the citizens of Moldova.

When President Erdogan officially visited Moldova in 2018, he brought attention to the cultural and historical importance between the Gagauz and Turkish people. When he visited Comrat, the capital of the autonomous region to the south of Moldova, Erdogan went to the inauguration of the Culture House which was built using the contribution from the Altindag municipality from Ankara, the capital of Turkey.

Erdogan’s visit filled Dodon with contentment, as Turkey was a major influence in the stabilisation of Moldova. 160,000 Turkic Gagauz people who were residing within the borders of Moldova in December 1994 were given autonomy so that they could create their own living space and maintain their national culture and identity.