International arrivals in Turkey increase by 225.6% 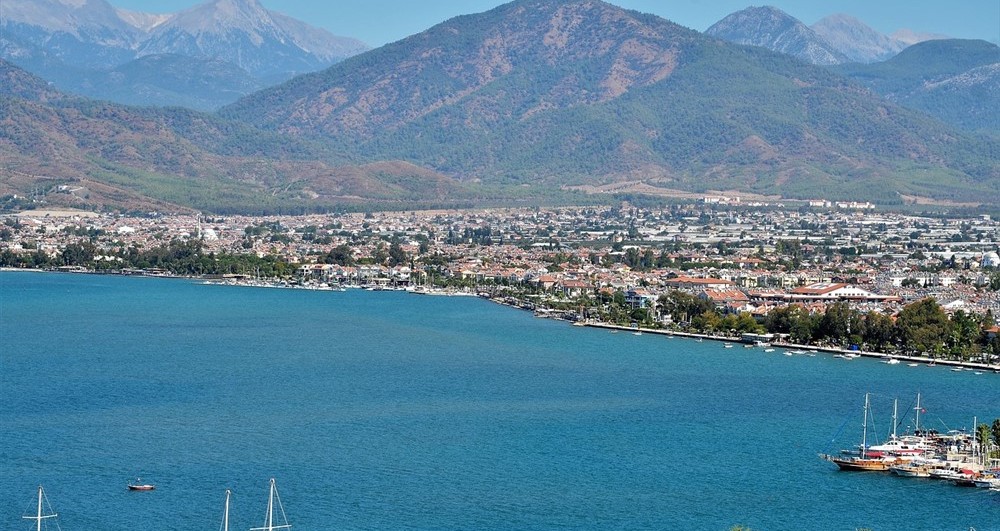 Foreign arrivals in Turkey have continued to rise in April, according to official figures released as the tourism industry works to recover from the effects of the coronavirus outbreak.

According to the Culture and Tourism Ministry, the number of international visitors arriving in April increased by 225.6% year-on-year to 2.57 million.

In April 2021, there were less than 791,000 foreign visitors. When the first COVID-19 cases were reported in March 2020, Turkey began blocking borders and restricting activity.

Where are visitors from

Istanbul, Turkey's most populous city and a popular tourist destination, attracted approximately one million foreign visitors in April, accounting for 40% of all foreign visitors.

The Mediterranean resort city of Antalya came in second with 661,609 foreign visitors, followed by Edirne in north-eastern Turkey, which borders both Bulgaria and Greece, with 359,303 international visitors.

When COVID-19 procedures were lifted last year, the number of foreign visitors increased by 94.1% to 24.71 million, and revenue nearly doubled to about 25 billion USD in total.

Officials had hoped that tourism would repeat or even surpass the record-breaking year of 2019, when 52 million visitors – including roughly 7 million Russians and 1.6 million Ukrainians – brought in 34 billion USD in tourism income for the country.