Turkish property & economy news Industry investment in Turkey up by 30%

Industry investment in Turkey up by 30% 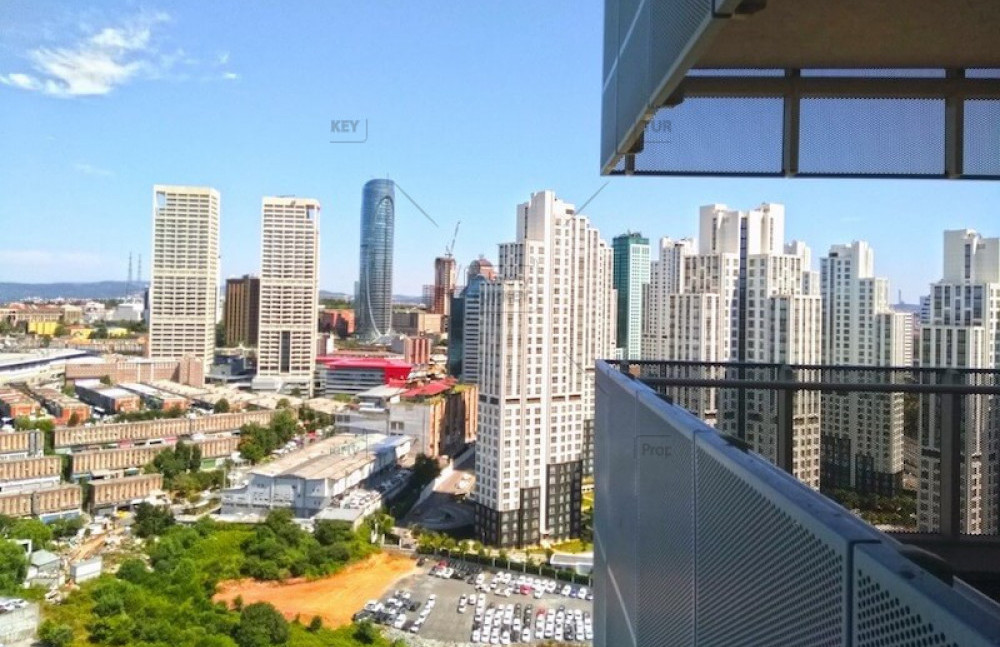 Mustafa Varank, the Industry and Technology Minister, has revealed that in November 2020 Turkey provided 1,009 investment incentive certificates which will provide the country with investments totalling 25.3 billion Turkish Lira (3.31 billion USD) and also create in the region of 33,903 new jobs in the country.

From the period of January through to November, the demand for investments in Turkey was 30% more than the same time year on year when compared with 2019. Varank went on to say: “With a reformist vision, we will make Turkey the winner of the post-pandemic period.”

Varank explained that incentive certificates support investors with tax discounts, exemptions, and grants when they invest in Turkey. The data he shared showed that 57% of investments that were made in the past month have been made within the manufacturing sector, whilst there was 24% made in services, 11% made in energy, 6% made in mining and 2% made in agriculture, showing the versatility of investing in Turkey.