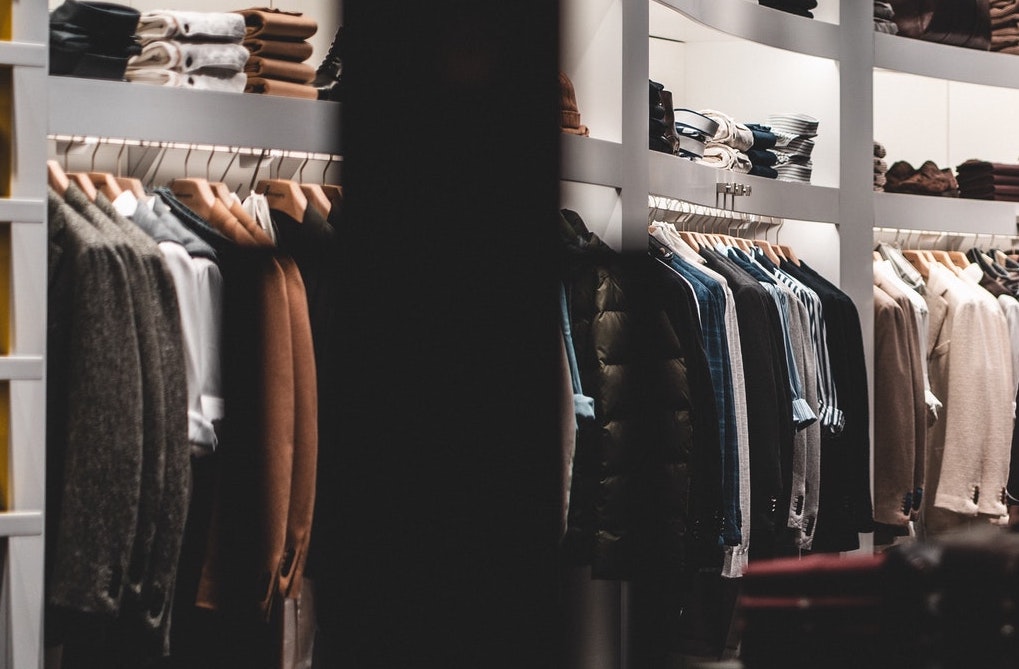 The German designer clothing house Hugo Boss has made the decision to move their production closer to their European base so that they can reduce how much they rely on Southeast Asia, particularly as there is severe pressure being put on global supply chains. Therefore, they are to expand their current Turkish factory capacity.

Daniel Grieder, the Chief Executive said that they already operate a huge factory in Izmir and therefore they will expand their capacity. This has come about because of delays, supply shortages, and higher shipping costs from Asia due to the issues with the supply chains.

The company is forecasting double their sales, which will see revenue of 4.5 billion USD by 2025, and this will see the workforce in Izmir hit 1,000, which is an increase of one third. There is also planning for the company to invest in more tools and machinery at this site. Hugo Boss have said that whilst this is a huge undertaking, it is something that will be permanent.

Planning for a greater future

Grieder said: “Our future strategy is to produce even more garments close to those markets when they will be sold.” He confirmed that having a factory so close to Europe has given the company a “massive competitive advantage” in the recent months.

Hugo Boss’ Turkish factory was established in 1999 and is already the largest single production site. They also have work sites in Germany, Italy, Poland, and when combined with the factory in Turkey, they are producing 20% of the clothing lines.

The suppliers close to the continent supply a further 30% of the garments and this is also set to increase in the next period, as the sector is relying heavily on production from Southeast Asia as this is where the labour costs are the lowest.

The Chief Executive Grieder also confirmed that the company will broaden their product portfolio and offer leisure and casual wear alongside their flagship business clothing range. The company has also pledged to invest 500 million Euros in their stores over the coming five years and are also planning to increase their marketing budget by 100 million Euros for the next three years.

Other major European brands such as Benetton, Camper and Ikea have all made similar statements which will see them shift or expand their production in Turkey.