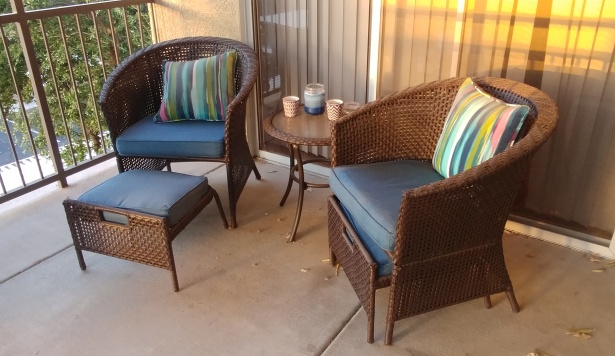 The surge of foreign buyers purchasing houses in Turkey has seen the furniture market flourish. According to sector specialists, this is mainly due to the program that is run in Turkey to gain Turkish Citizenship by investment in real estate.

Since last year, the number of properties being purchased by foreigners has risen rapidly, after Turkey made it easier for people to purchase.

Since the rules regarding investment and property purchasers have changed, any foreign person can acquire a lifetime citizenship by one of the following ways:

Reports show that the number of people gaining citizenship via investment topped 1,000 by the end of July.

Developers in Turkey confirmed that the demand from foreign buyers is still on the up, so much that the first seven months of this year have recorded the best ever Turkish real estate sales figures. TurkStat (Turkish Statistical Institute) recent data showed that in January to July foreign buyers purchased 24,144 houses, which equates to a year-on-year increase of 64.5%.

Who is buying in Turkey?

The huge rise in sales has led to big increases in the furniture sector. Buyers from Saudi Arabia and Iraq have shown the biggest interest in furniture that is made in Turkey. Iraqis still hold the top spot in house sales after purchasing 4,071 houses in the period from January to July, whilst Saudis bought 1,312 homes.

The head of MOBSAD, Nuri Gurcan confirmed that it is the house sales that are responsible for the 20% increase in furniture sales.

Gurcan confirmed that one of the Turkey’s top cultural exports is Turkish Television series. These programmes are popular worldwide, more so in the Middle East. It is these TV series that have led to people wanting the products they have seen, while foreigners are also looking for the furniture they have seen when they holiday in Turkey. It is this and the fluctuating exchange rates that have made Turkish furniture even more sought after in 2019.

In the first six months this year exports of Turkish furniture provided revenue of $2 billion and Gurcan predicted that current revenue shows that the target of $3.7 billion by the end of the year should be easily achieved.

The head of Art Design, a furniture firm based in Istanbul, Turgay Terzi confirmed in his opinion that it is foreign buyers that have been given citizenship who are responsible for at least 10% of all furniture purchases in Turkey.

Terzi went on to say, “The impact of TV series on furniture sales is huge. They want to see the furniture in popular TV series at their own homes. Since they do not consider the furniture as a product alone, but consider the house as a concept, they prefer to buy ‘turnkey’ furniture where everything is completely renovated, rather than buying one piece of furniture.”