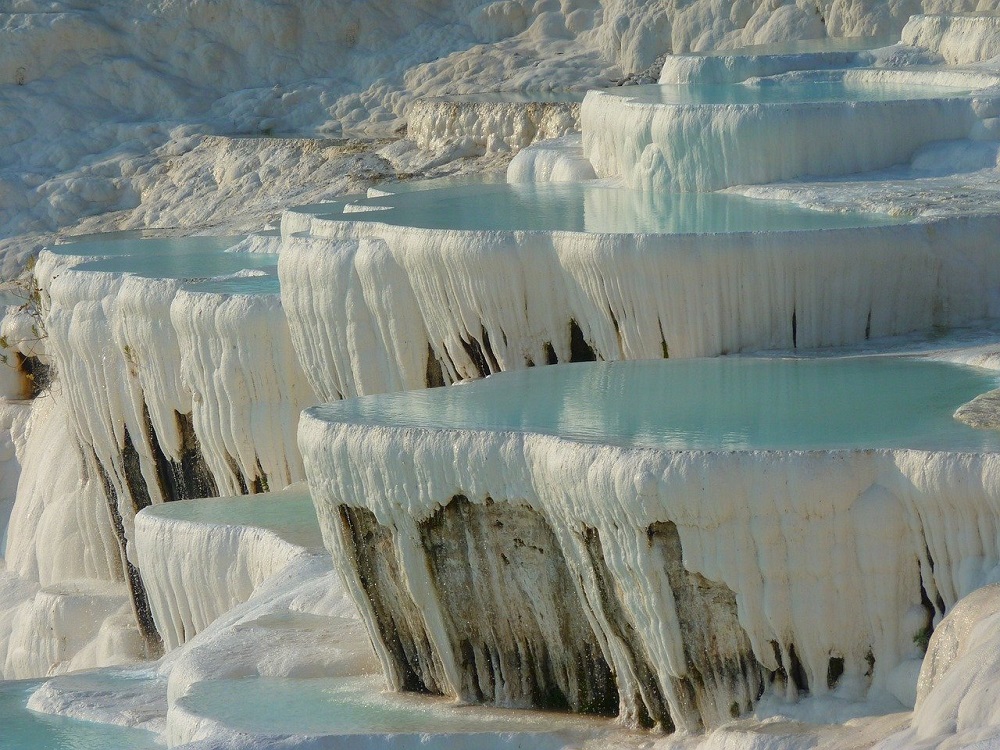 In the three months of June, July, and August, statistics showed that there were just over three million visitors to the archaeological sites and museums in Turkey. The most visited historical place attracted a total of 233,000 guests, and this was the ancient ruins located in Western Denizli’s Hierapolis, Pamukkale.

Most visited sites in Turkey

The most visited sites in Turkey once again included Denizli with its famous ruins which includes a theatre, a necropolis, and the remains of baths that date from the Greco-Roman period. Visitors can also see what is left of the Byzantine city walls, the ruins of the Martyrs’ Church of St. Philips which was octagonal in shape, plus the Arch of Honor of Emperor Domitian, which dates back to the first century.

After Denizli came the Mevlana museum, often referred to as the “Tomb of Rumi” or “Shrine of Rumi.” The museum is situated in the centre of the city of Konya and welcomed 198,000 visitors in total through the summer.

Another historical place that attracted 128,000 tourists was the Phaselis Ruins located in the southern area of the city of Antalya, and offers three harbours as well as being a commercial city of an ancient age.

The Olympus ruins in Antalya came in fourth with 124,500 total visitors, and finally in fifth was the Efes ruins with 124,000 visitors in the city of Izmir.