Historic collection by Istanbul Beyazit State Library to be digital 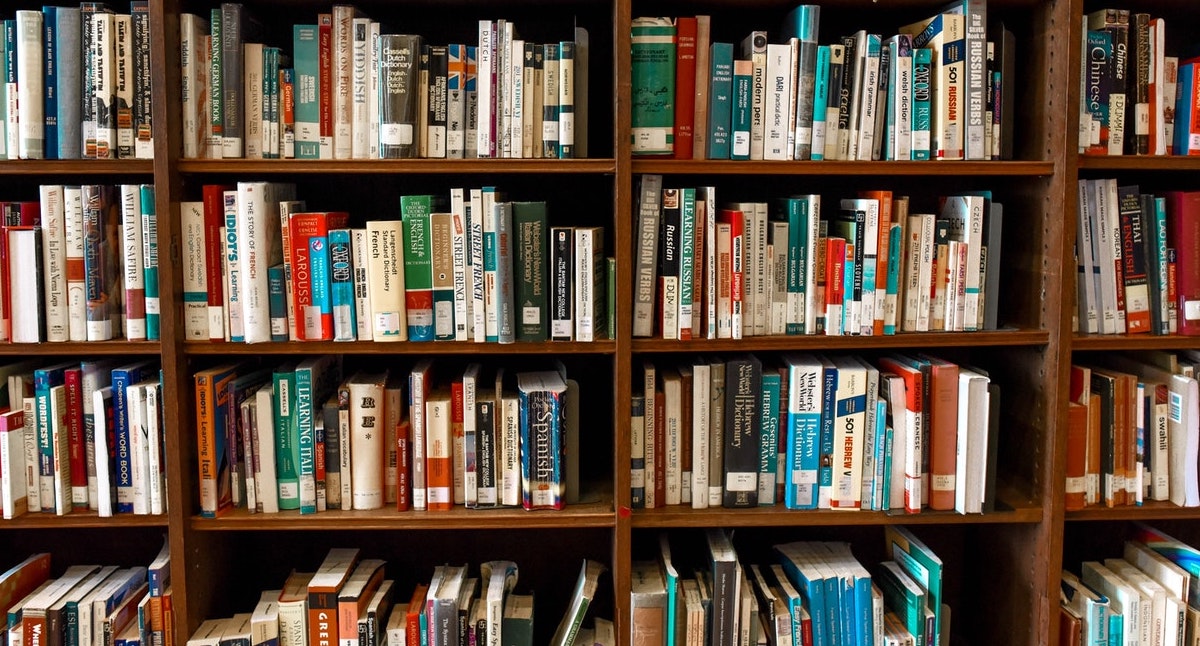 The first national library opened by the state during the late Ottoman era was the Beyazit State Library in Istanbul. To keep up with present day, the library is undertaking a project to transfer the rich resources to the digital environment. The acting director of the library, Ramazan Minder, said that the project is worth 3.5 million Turkish Lira.

The library recently registered its 1.2 millionth book, however apart from books the library also holds a colossal collection of magazines and newspapers. Minder went on to say: “Researchers who come to our library can find Ottoman periodicals and books, as well as Turkish books, newspapers, and magazines.”

The effect of COVID-19

Prior to COVID-19, the library was open seven days a week, 24 hours a day. However, due to the pandemic the library opening hours became restricted to 10am – 4pm and was closed at weekends.

Minder explained that because of the virus, the library could only host a quarter of the library’s reading capacity which equated to 160 people as measures had to be taken to prevent the spread of infections.

The main library users are university students or those studying for their university entrance exam. Minder said: “Our library’s newspaper and magazine collection are particularly rich, with Ottoman Turkish newspapers and magazines. Local and foreign researchers who study these materials, university academics or people who work in this field frequently visit our library.”

Minder noted that one deficiency of the library, even though it offers excellent rich resources, is that it is not fully digital. Minder said: “This year, we’re preparing a large-scale project with the Istanbul Development Agency. Our readers will no longer need to come to the library, they will be able to reach us from the place they live.”

The History behind the Library

As the oldest public library in Istanbul, the Beyazit State Library is one of the most prominent. The library was opened by a decree of Ottoman Sultan Abdulhamid 11 and opened on 24 June 1884 in Beyazit Square.

Originally the library was known as Kutuphane-i-Umumi-i Osmani, which translates to the Ottoman Public Library. Following the decision made by the seventh National Education in 1961 the name was changed to the Beyazit State Library and this is how it is now known.

The founding Father of Turkey, Mustafa Kemal Ataturk, created a law in 1934 regarding the compilation of printed texts and pictures. This law stated that a copy of all published materials in the entire country had to be held in the library. Due to this and the lack of space, the library building was extended in 1948 and again in 1953.