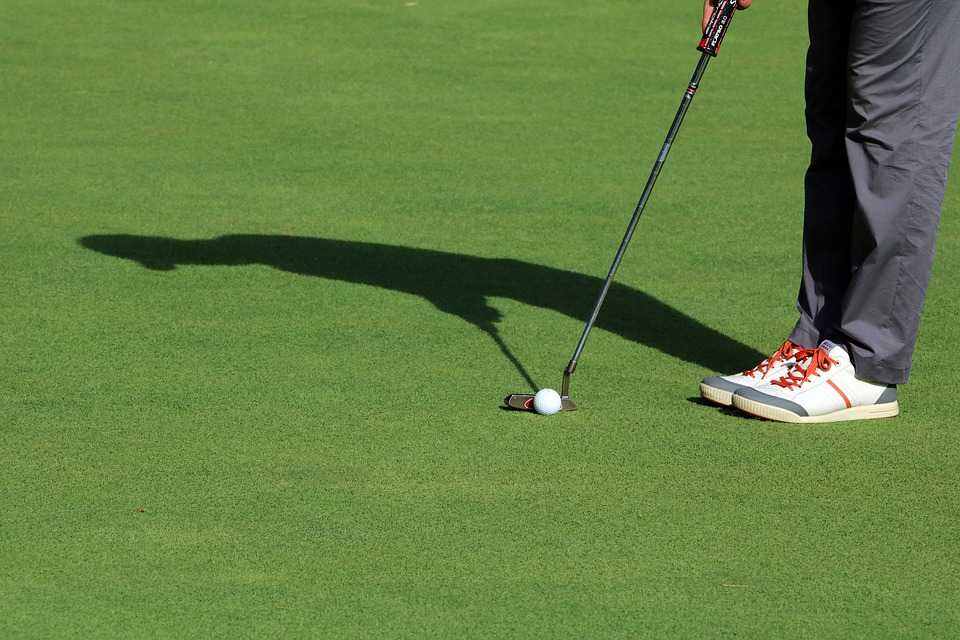 Hundreds of thousands of golfers travel to 5-star resorts in Turkey to enjoy the sport at the highest of standards. Golf tourism professionals report that the revenue this brings to the country is worth a phenomenal 135 million euros per year.

The President of the International Association of Golf Tour Operators Turkey & Antalya Golf Sports Club (IAGTO), Cahit Sahin confirmed that golf tourism, “Corresponds to an expenditure of around 1,100 to 1,200 euros per person. The player stays for a week and play five rounds. An average of 135 million euros from 120,000 people per year is brought into the economy.”

The Antalya and Belek tourism region has become one of the foremost golf centres worldwide due to its fabulous facilities, 5-star hotels and climate. As such annually approximately 120,000 people from the U.S, Europe and Asia travel to Antalya to enjoy first class golf and multiple championship quality courses.

Why are golfers choosing Turkey?

Antalya offers sea, sun, sand and golf even in the winter, and this has helped to provide the area with endless tourists arriving all year round to golf properties in Turkey.

The first golf club in Turkey was founded in 1895. Sahin confirmed that golf saw a revival in 1994 in terms of tourists wanting to play golf. He went on to explain that although Turkey offers 22 golf courses across the country, 16 can be found in Belek. He went on to say: “We have guests from Northern Europe, Asia, the Far East and the United States.” He then carried on to say that, “Over 120,000 players come to Belek, and around 550,000 rounds are played. Golf tourism is one of the qualified tourist practices put forward by Culture and Tourism Minister Mehmet Nuri Ersoy.”

The golf season starts in September in Belek and runs through until the end of May, although it is a game that can also be played in the early hours through the summer too. Mevlut Cavusogla the Foreign Affairs Minister made a considerable effort to develop the game of golf in Turkey. “Sport contains peace, friendship and brotherhood. We see that sport is a vital tool for communication.”

Sahin said since 2013 Turkey has held the Turkish Airlines Open Golf Tournament and it is now seen as one of the most prestigious golf events worldwide. He went on to confirm that the event would be held from 6th – 10th November in Belek this year.

Big names such as Lee Westwood, Tiger Woods and Justin Rose are going to be playing. In total there will be 78 players and the tournament attracts world class athletes, this also helps promote golf and Belek with guests taking a holiday as well as the golf tournament.

Sahin underlined how they want to see Turkish athletes perform in this type of tournament and there are huge efforts being made to train the up-and-coming stars of the future, so that they can wear the Turkish flag on their chest with pride whilst competing in international events for years to come.