Foreign purchases of Turkish real estate up by 68.8% 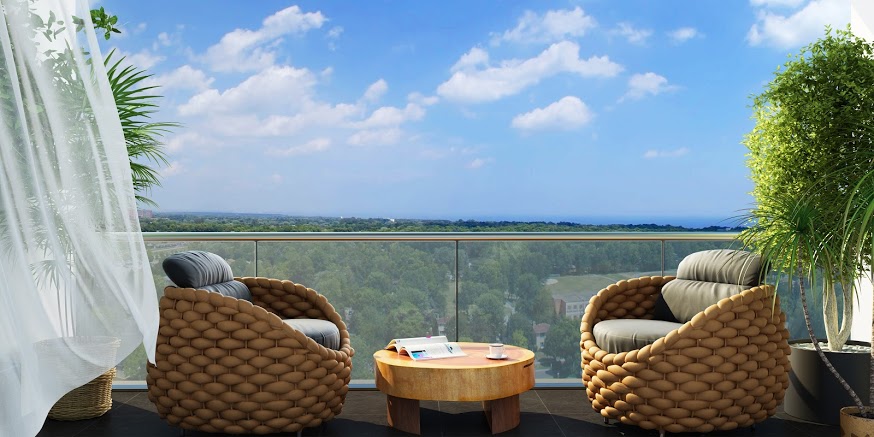 TURKSTAT (The Turkish Statistical Institute) announced that in the first six months of 2019, foreign purchases were up by a staggering 68.8%, which equates to 19,952 units selling in January to June, which was up by 8,136 units from the same period last year.

During the month of June, foreign buyers purchased 2,689 houses, which was an increase of 569 units when compared to June 2018 and this confirmed that June 2019 was a new record for the highest number of property purchases by foreign buyers in Turkey.

Official data confirmed Istanbul property has continued to be the most preferable place for foreign buyers, with 1,009 residences being sold in June alone. Antalya real estate was second selling an additional 668 houses, third place went to Ankara with 134 sales, then Yalova with 123 sales, Bursa with 122 and Trabzon with 111 house sales in June respectively.

Who is buying properties in Turkey?

The top foreign buyers once again came from Iraq who purchased 429 homes in June, which is an increase of 114 houses at the same time in 2018. Iranians were hot on their heels with 415 purchases. Russians came in third making 190 purchases, Germans purchased 126 properties and Kuwaitis and British tied for the fifth spot having both purchased 103 properties for sale.

Experts evaluated the house sales figures and reported that foreign investors are keeping a close eye on the construction sector along with prestigious housing developments that offer maximum comfort and profitable rental properties. Since September, new implementations introduced by the Turkish government have made it easier for foreign buyers to invest. Some experts suggest that the upward trend is set to continue rising due to the number of expatriates and foreigners that want to spend the summer months in Turkey.

One expert said: “Large scale and branded housing projects in particular drive sales, meeting foreigners and investors quest for high added value and prestige. Not only the real estate sector, but also the Turkish economy wins due to the new regulations that make it easier for investors to invest in our country.”

What has made property purchases in Turkey so easy?

Purchasing property in Turkey has been made a lot easier due to legislative amendments to the investment limits previously in place for foreign buyers. The campaigns that banks and real estate developers have pushed led to an annual 78% increase in 2018 when compared to previous years. Last year saw property sales to foreigners reach 1.37 million houses in Turkey, of which 650,000 were new builds.