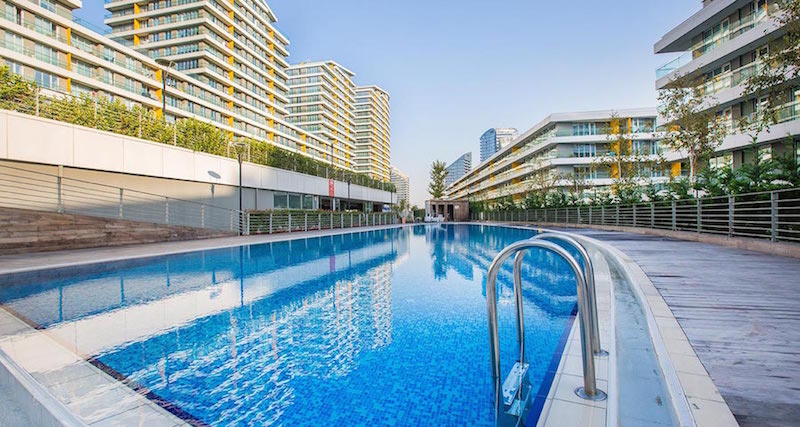 TurkStat (Turkish Statistical Institute) has confirmed that foreign investors purchased a total of 4,272 houses in Turkey during October 2019, bringing the total Turkish real estate sales to 142,810 in the first ten months of this year.

What nationalities are buying houses in Turkey?

Property in Turkey sales in October 2018 to foreign investors stood at 6,276 units. This year’s figures have been made up by sales in Istanbul totalling 2,043 houses, Antalya sales of 912 houses and Ankara where 192 house sales have been recorded by TurkStat.

Iraqi buyers topped the list with purchases of 597 units in total. Iranians followed making 536 house purchases and then came Russians who purchased 292 properties in Turkey. There were 142,810 units sold in the ten months of this year, which is a reduction of 2.5% when compared with the same period last year. TurkStat confirmed in a statement that: “Istanbul had the highest share of house sales which stood at 17.1% which equates to 24,451 houses.”

There were approximately 50,181 houses that were sold for the first time ever this year (as in new builds), however, in comparison to the same time last year the sales have fallen slightly. New houses in Turkey equate to a 35.1% share of all property being sold in the country.

The largest city and major tourist centre Istanbul contributed to the biggest share with 17.9%, which equates to the sale of 8,988 house sales in total. According to the official data released, there were 3,683 houses sold in the capital of Ankara and 2,967 houses sold in Izmir.

Mortgage and Interest Rates in Turkey

Mortgages soared by a colossal 525.1% when compared to the same time last year to make it possible for over 50,000 house sales to complete. These sales contributed to a share of 35.3% of total sales.

KONUTDER (Association of Housing Developers and Investors Association) spoke about the Turkish house sales drawing particular attention to the real estate lowering interest rates on loans, which has certainly helped to increase property sales, saying: “The decrease of interest rates to 0.99% by the public lenders in early August have revived demand in the real estate market.”

Last year there were 39,663 properties purchased by foreign investors, which is the highest numbers ever recorded – whereas sales in 2017 equated to 22,234 sales.