The number of Turkish properties sold to foreign buyers in September has increased by 75 percent over the same period last year. The report by TurkStat shows the increase was most significant in Istanbul, where international buyers bought 797 homes out of the 2236 national total.

Property Turkey director Cameron Deggin says the increase reflects renewed investor confidence in Turkey. “Although 2016 was a difficult year, those of us within the industry were always confident it would be a blip. Strong economic fundamentals, buyer incentives and as a robust domestic market are helping Turkey’s property sales continue their forward trajectory, and the Turkish real estate market is due to have a record-breaking year.” 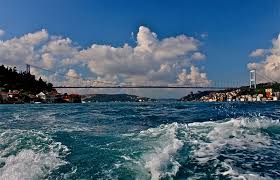 Turkey remains popular with Middle Eastern buyers, who are attracted to living in Istanbul and the wider country due to its cultural similarities, relatively cooler weather and excellent flight connections. Of September’s international buyers, Iraqis bought the most properties, snapping up 383 units. Saudis came in second with 344 property purchases, while Kuwaitis took third place, buying 160 homes. British buyers bought 103 homes.

Deggin says the Turkish government’s decisions to ease the purchase process and incentivise sales for foreign buyers has been a big part of the improvement in sales. “The VAT exemption, citizenship for buyers spending a million dollars or more, and automatic residency for first-time buyers has definitely been a huge draw.” At the beginning of the year, the government announced that citizenship would be on the table for foreign buyers spending at least US$1m on property. Other investors can earn the same by investing $2m, or keeping $3m in a Turkish bank account for at least three years. 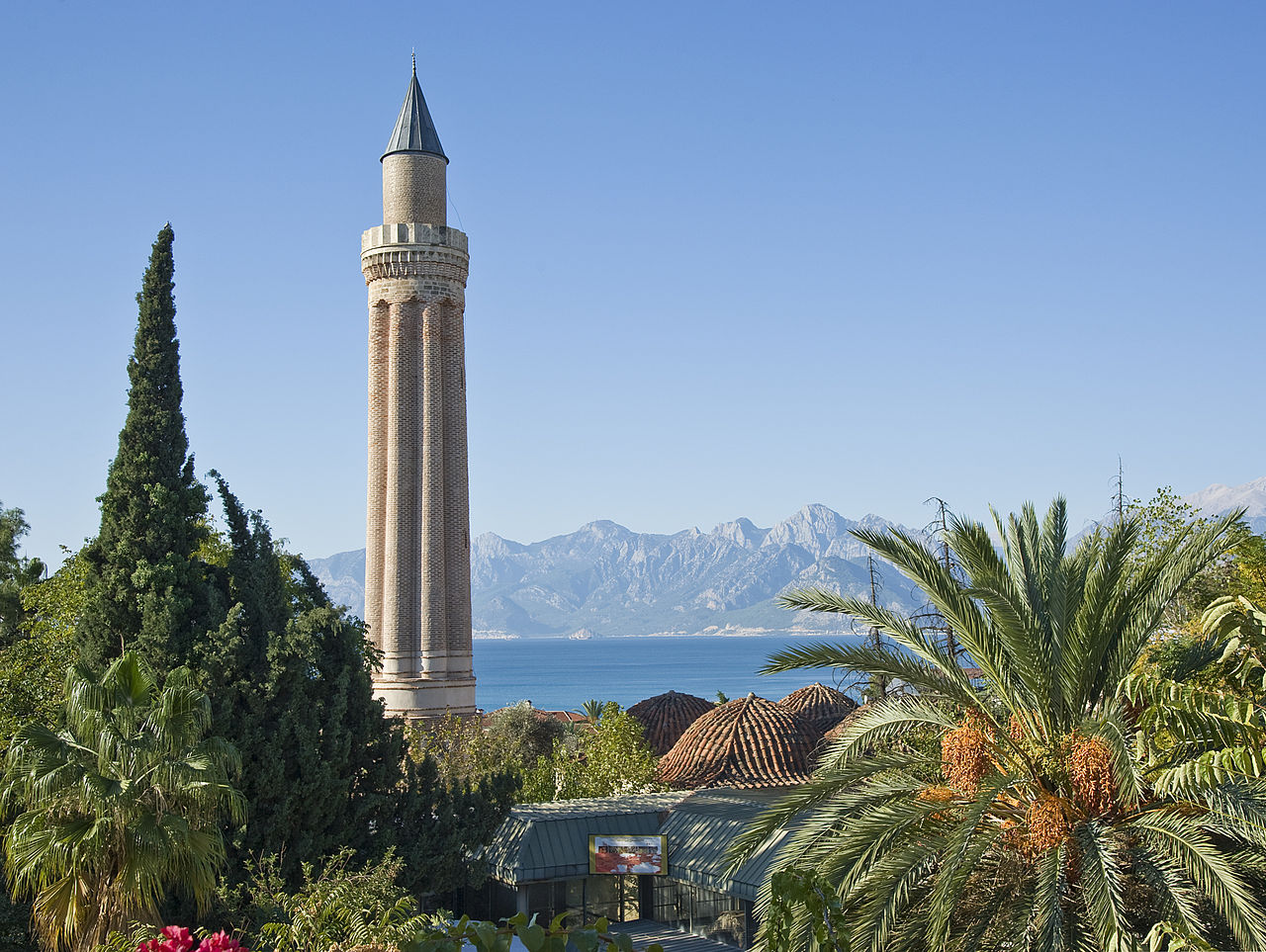 The sharp increase in property sales is partly due to 2016’s blip, says Deggin. However, he explained that fundamentally, Turkey’s overall stability will always attract buyers. “Overall, Turkey is politically stable with a strong economy. This attracts foreign investment, particularly as we’ve seen from Middle Eastern buyers looking for alternative investment and lifestyle homes outside their own unstable region.”

Noting that a third of September’s foreign buyers made purchases of apartments in Istanbul, Deggin says the big city will continue to dominate Turkey’s real estate sector. “Conditions for buyers are excellent in Istanbul,” he explains. “Along with the incentives I’ve already mentioned, developers are offering excellent long-term payment plans in top projects that are ideal as buy-to-let investments.”

Everyone from entry-level investors to large institutions can have a stake in the market, Deggin says. “There are opportunities all across the board - from lower priced regeneration property in commutable suburbs, to top-of-the-line developments right in the centre of the city. Conditions are ideal - it’s an exciting time for investors.”

Ripe for investment, these outstanding properties are located just minutes away from central areas including Maslak and Taksim and are for sale today at bargain prices that are only going to rise considerably upon completion.