Erciyes Ski Resort in Turkey amongst the best in Europe 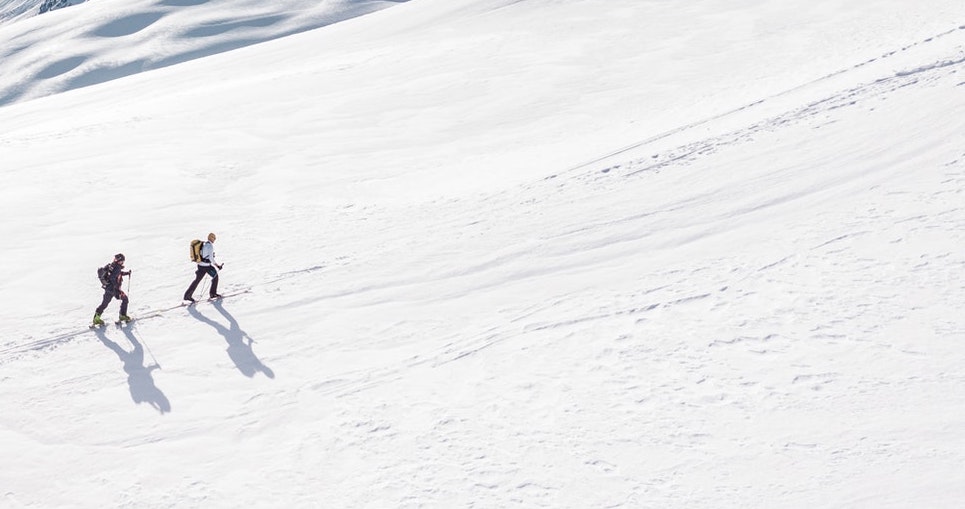 Erciyes Ski Resort is famous as one of the world’s most prestigious and distinguished places for top class skiing. Located in central Turkey, it has now been included in EDEN, which is the European Destinations of Excellence Network and organised by the European Commission, an executive department of the European Union.

According to a statement from the local municipality, there were 30 entries in total from Turkey and the Erciyes Kayseri resort was amongst the top five new destinations. Due to the locations high standing, the commission have confirmed that they will make an extensive effort to promote the resort to tourists in Turkey during winter, as it is now inducted into a network that runs throughout Europe.

The following is a statement on the EDEN (European Destinations of Excellence Network) website, saying: “The EDEN promotes a new way to travel in Europe, drawing the value and the diversity of emerging European tourist destinations. Visitors will experience the real country and culture as it is lived every day, not cultural shows and tourism experiences that have been specifically developed for visitors.”

“Go4Ski” a UK based website is one of the most respected ski related websites in the world, providing a wealth of information to those who love skiing. This year they have organised the “2021 The Best Ski Resort of the World” competition, and the resort in Erciyes has been named as one of the semi-finalists.

The Bureau Veritas are a company that are responsible and specialists in carrying out tests, inspections and certificating businesses that have undergone all measures to prevent the spread of coronavirus. The Erciyes Ski Resort now has been certified by the Bureau Veritas and they are the only ski resort in the world that has been awarded the Safe Ski Resort certification.

There are other areas of Turkey that are to be listed in EDEN, these are Izmir, Ankara, Balikesir and Afyonkarahiar.