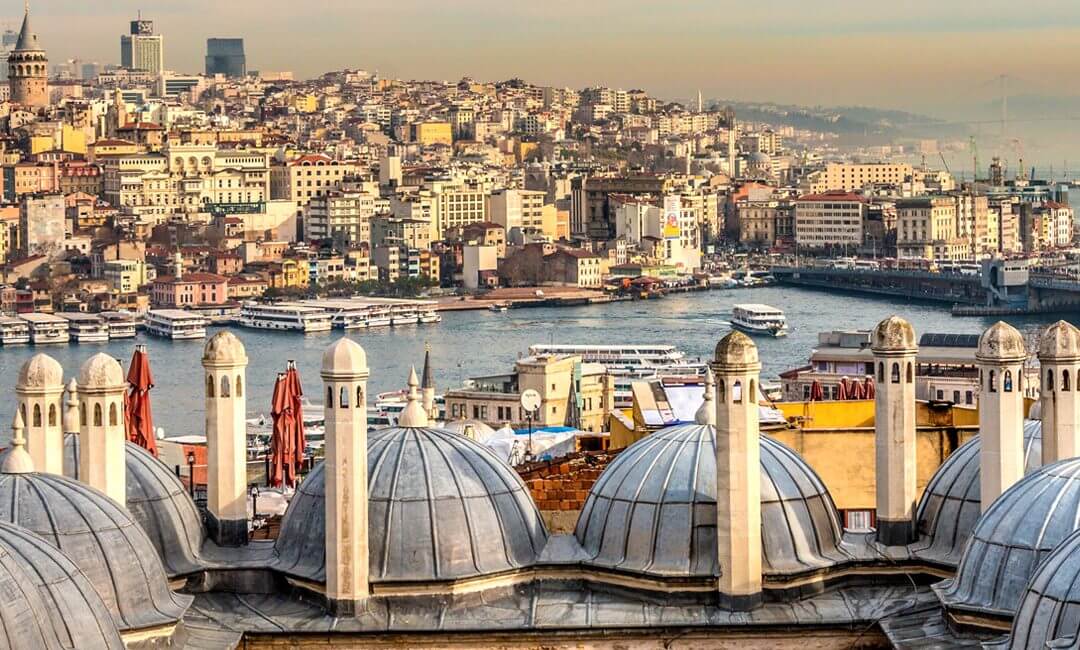 Iranians looking for ways to get around Iran's restrictions on money transfers are turning to Turkish property, becoming the country's second-largest foreign property buyers.

Sanctions from the United States designed to force concessions over the country's nuclear programme have crippled Iran's economy and prompted Tehran to limit the foreign currency its citizens can hold outside banks. The move has forced Iranians to come up with creative means of transferring their currency abroad.

Iranians are attracted to neighbouring Turkey thanks to a similar culture, the ease of registering businesses as a foreigner, and of course, the chance to become Turkish citizens by making a $250,000 investment in Turkish property.

After last year's currency slide pushed Turkey to the brink of recession, the Turkish government rushed to make it easier for foreign nationals to gain citizenship, cutting the required investment amount from $1m to $250,000.

The offer of a passport to those who commit to holding onto their property for at least three years was designed to keep money flowing into Turkey. But for Iranians, Turkish property represents an escape from the oppressive financial situation back home, and a haven from US sanctions.

Of the nearly 1000 foreigners who have become citizens of Turkey since last September, a quarter were Iranians.

Over the last few months, Deggin has been helping a growing number of Iranians buy property in Istanbul.

Istanbul, Turkey, home to a familiar Middle Eastern culture, has always been popular with Iranian buyers, Deggin said. However, their motivations have changed.

"My clients tell me that the price of food and other essential items are climbing in Iran as the sanctions really kick in," he said. "Turkey represents a safe haven."

The number of properties Iranians bought in Turkey almost doubled in the first eight months of the year, data shows. US sanctions kicked in around the same time as the Turkish currency crisis, which made buying property cheaper for foreign buyers. Before, Iranians might have looked at Western property markets. However, with a perception that sanctions go hand in hand with xenophobia, they are looking to Turkey.

Deggin pointed out that the bureaucratic processes to buy property in Turkey were easier than ever before.

"Tax numbers, bank accounts, property registration - everything is geared towards making it easy for foreign buyers," he said.