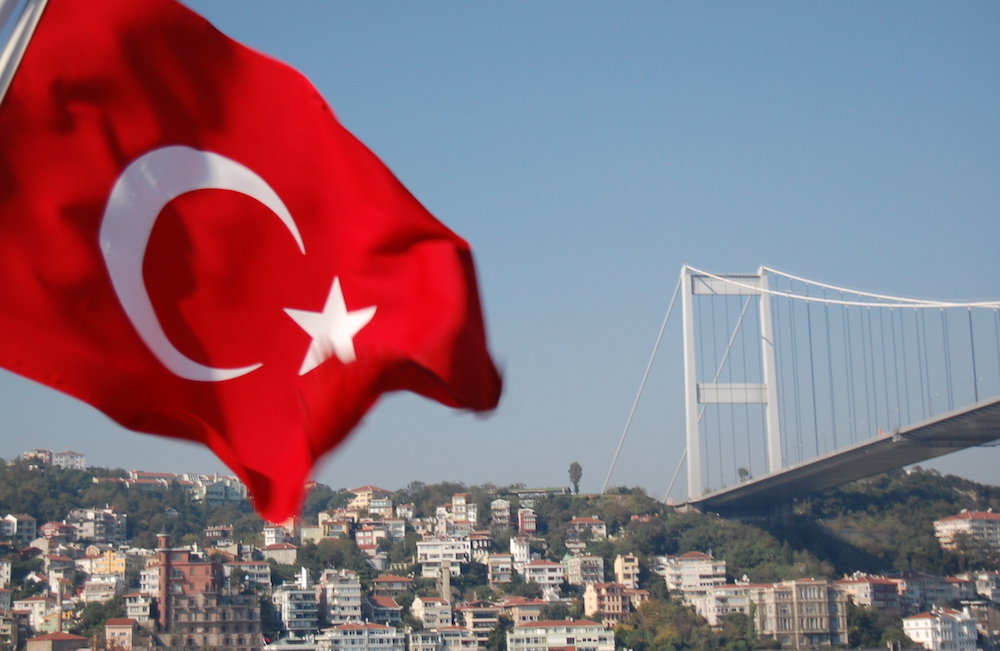 The Kommersant, Russia’s Daily Newspaper recently reported that in the first six months of this year Russian nationals wanting to buy Turkish property has increased by 2.8 times when compared to the same time last year.

The Kommersant relayed market research confirming the popularity of Turkish properties with Russians that has seen them jump from fourth to second in the ranking by countries that buy in Turkey in just 12 months.

As well as Russians, people from Iran, Iraq, Afghanistan and Saudi Arabia have all showed an increased interest in the Turkish property sector. The volatility of the currency and the falling value of the Turkish Lira is said to have had a profound effect and led to more of a demand for Turkish real estate by foreigners.

The decision taken by the Turkish government in September 2018 to lower investment levels for Turkish Citizenship by investment from 1 million USD to 250,000 USD has made Turkish properties a lot more interesting for citizens from foreign countries.

The Turkish property market recorded its best ever figures in May for foreign purchasers. However, it is not just May, sales to foreign buyers during every month of this year has shown dramatic year on year increases.

In May 2018, foreign buyers purchased 2,415 properties, and May this year has seen an increase of 62.5%, which is an additional 1,510 property sales. TURKSTAT also confirmed that in the January – May period foreign purchases have increased by a phenomenal 77% which equates to 7,507 additional properties being sold.

Every month from January – April 2019 saw foreign buyers purchasing more properties, in fact each of the four months recorded all-time high sales figures. There were 3,186 properties purchased in January, 3,321 properties in February, 3,129 properties in March and 3,720 properties in April. These sales equate to a year on year increases of 81.9%, 92.1%, 71.3% and 82.1% respectively.

Which areas are the most popular with foreign buyers?

The most popular place in Turkey with foreign buyers is still Istanbul. Foreign buyers purchased 1,734 properties in May, this was an enormous 103% increase on May 2018, where there were 854 units purchased.

There was no surprise when the holiday resort of Antalya followed Istanbul in sales, with foreign buyers buying 850 houses in May. These two highly sort after areas were followed by the capital of Ankara where 216 properties were purchased and by Bursa with 187 house sales, Yalova with 136 house sales and Mugla with 109 house sales to foreign buyers.