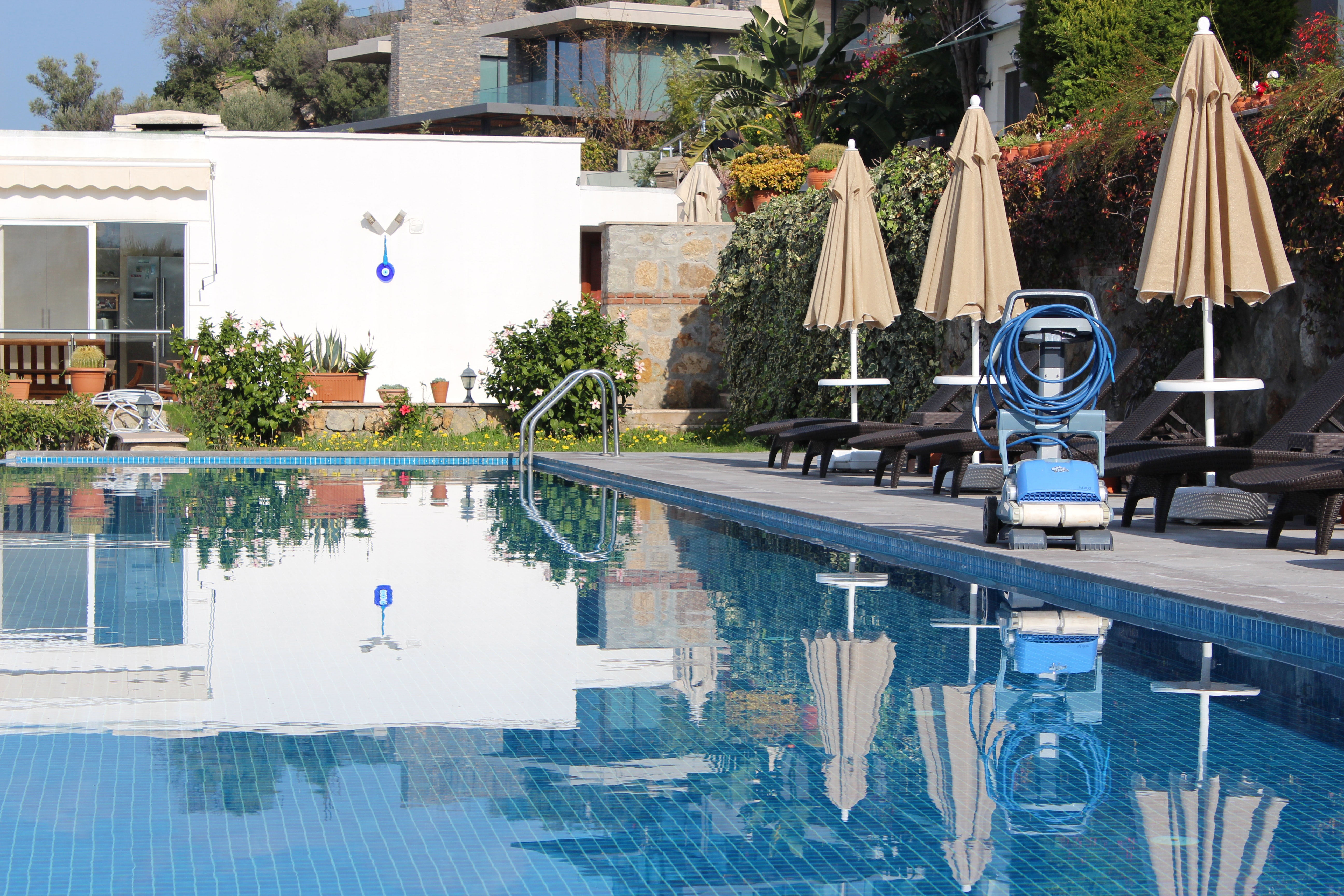 The pandemic has fuelled demand for socially distanced properties, with the number of enquiries for such projects increasing by 80%.

Property Turkey director Cameron Deggin said his clients are increasingly asking for properties that will provide a respite from the pandemic -- in as safe as possible a way.

"The need for privacy and space has always been there for many clients," Deggin said. "But now it's more important than ever, not just because you don't want to be overlooked by your neighbour, but because you have that safety aspect in mind."

He estimated that enquiries for these properties had increased by 80% over the year.

Deggin said many clients were focussed on properties in Bodrum, Kalkan and Fethiye.

"Buyers are doing their homework, and they've found that these Mediterranean hubs offer a little more space than higher density locations."

According to TurkStat, the number of residential properties sold in Bodrum increased by 20% over the year. Many of these were buyers from larger cities, like Istanbul, Deggin explained.

"We've seen this phenomenon of Istanbul residents with second homes in places like Bodrum staying put there over the winter instead of returning home."

This had had a knock-on effect on the infrastructure in these towns, he pointed out.

"The demand for isolated living will most likely grow in the coming years, which means that as well as people looking for a second or permanent home, investors will also be looking to target socially distanced properties."

And developers, too, were taking notice, Deggin said.

"Developers are looking at the way people will want to live over the next few years, building projects that have a considered use of space and outdoor areas, excellent hygiene conditions and the technological infrastructure that makes remote working possible."

To meet client demand, Deggin's portfolio now includes a list of isolation properties. To find out more, you can get in touch with him. But in the meantime, Deggin can offer a couple of suggestions for people wanting a starting point.

"Although this Mediterranean town is built up, there is an emphasis found in its properties for privacy. This is traditionally where people come to escape from the world.

"Also, it's not easily accessible, it's over an hour to the nearest airport which lends it a natural isolation. Although it's out of the way, there is plenty to see and do here, even during a pandemic.

There are so many beautiful secluded beaches nearby and lots of water-based activities. There's a strong expat community, as well as a traditional Turkish way of life that makes Kalkan so special."

The U House in Gumusluk Village

"Gumusluk in Bodrum is away from the town centre, but still easily accessible," Deggin said.

"There's a strong community here, especially in the last few months as Istanbul residents with second homes here have hung on for the low season rather than return to the city.

But there are some wonderful properties available here, and opportunities for fresh air and space outside the home make it an ideal place to maintain social distance and privacy."

Bungalow style property in centre of Uzumlu for sale

"For the covid-wary, Uzumlu is ideal in a lot of ways," Deggin said. "It's a 20-minute drive from Calis Beach, which already gives it a certain isolation.

And because it's not beachside, land is cheaper there which means larger properties with bigger gardens.

Uzumlu's become an attractive hub for buyers looking for something a little off the beaten track, but with a nice, laidback community feel."

Just a short walking distance away from Kalkan Town Centre and amenities, this stunning villa is completely furnished for new owners to move in immediately after the completion of the purchase process in Turkey.