Christmas wreaths made in Antalya used in homes throughout Europe 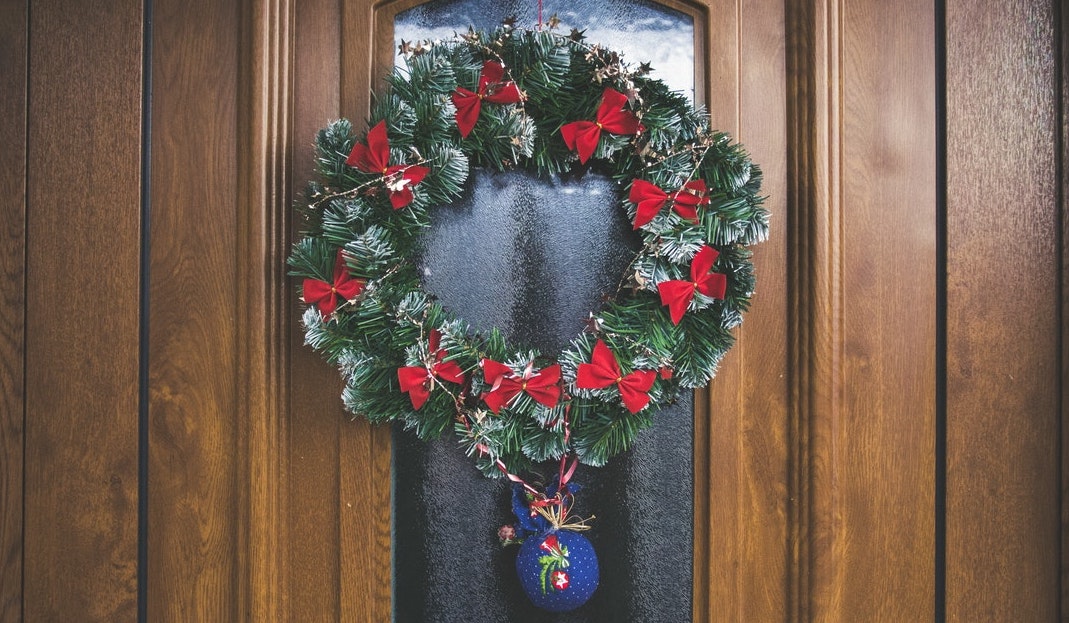 Every year in the southern province of Antalya, people work hard to create beautiful and decorative wreaths that will go on to be displayed around homes in various countries, but particularly in Europe during the Christmas and New Year’s celebrations.

What are the wreaths made from?

The wreaths are created using just natural forest waste products such as pinecones, cypress and juniper branches, myrtle fruit, sandalwood, and other pine scraps. According to Ismail Yilmaz, the head of the Ornamental Plants and Products Exporters’ Association, when the wreaths are produced there is a huge amount of forest waste and products that are processed and recycled. He also explained how hard the people who are mostly women work to produce these beautiful creations.

Since the early 90s ornamental plant companies have produced and exported the wreaths which are used to decorate doors, laid at cemeteries to remember loved ones, or as centre pieces on dining tables.

How long do the wreaths take to make?

The wreaths are predominantly made by housewives in Antalya who begin working in August and do not finish until the first week of December as determined by the number of orders they receive from exporters.

Yilmaz said that most of the sales are to the European countries such as the Netherlands, Germany, Finland, Britain, and Denmark. He went on to say that: “This year we have exported about 500,000 wreaths.”

Yilmaz explained how Turkey is a major supplier in the field of ornamental plants and the country has suffered quite dramatically due to the major disturbances in the shipping and global transport networks because of the COVID-19 pandemic. However, even though there has been a major lack of containers and increased costs of air transportation, Turkey has managed to use its logistical advantage as most of the ornamental plants they have to deliver are going to European countries. He went on to say that the European markets are shifting towards Turkey in the past two years, and this has been reflected in their exports, adding that: “We expect to earn around 2 million USD from Christmas wreaths this year.”