Automotive sales in February increase by 24.2% 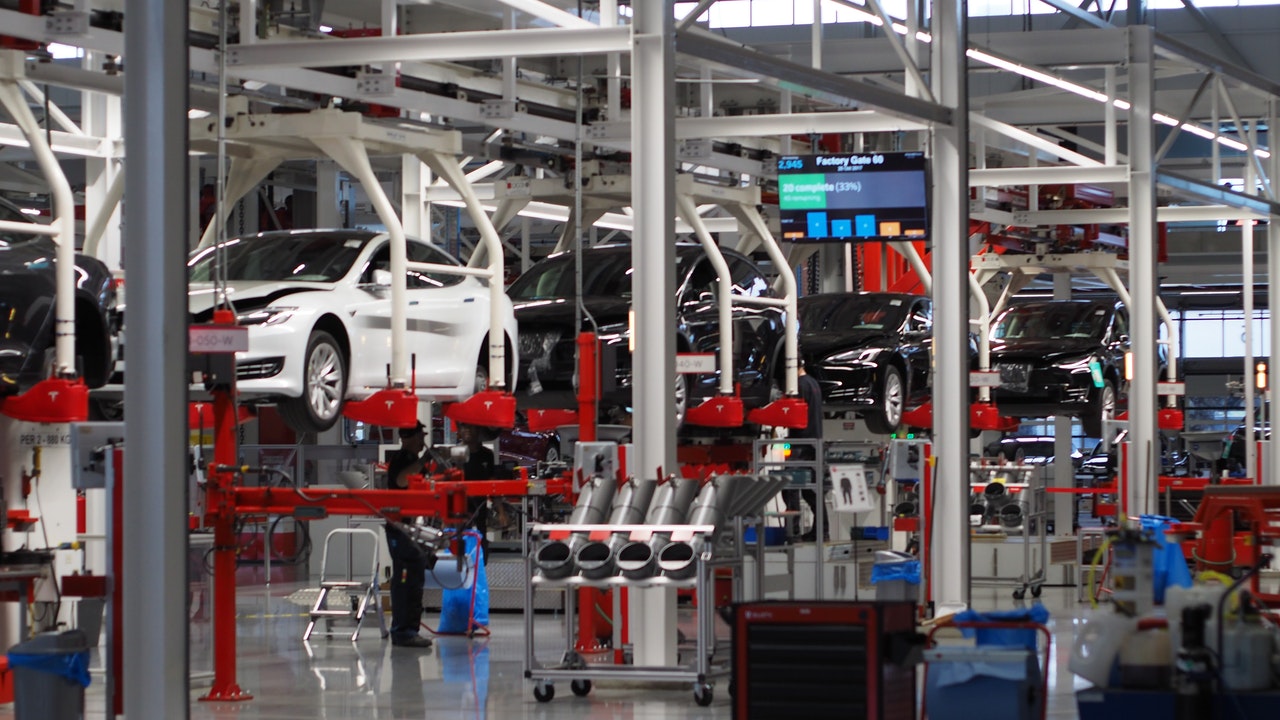 Sales in Turkey’s automotive industry increased by 24.2% in February when compared to the same time last year according to a recent industry group report. In the report, the Automotive Distributor’s Association (ODD) said that in Turkey, commercial vehicles and passenger cars sales had surpassed 58,500 in February. The February sales marked the second monthly growth this year, as well as being the highest for February over the past 10 years.

Representatives for the automotive sector have suggested that when the weekend curfews are lifted, sales of cars in Turkey and light commercials may increase even more. Increased interest in secondhand motor sales are also expected. Ali Bilaloglu the Chairperson of ODD said that statements made by the CBRT (Central Bank of the Republic of Turkey) were targeted at building trust in the economic program. These reasons coupled with the increase in the value of the Turkish Lira were all elements that helped to create more sales.

Reason for the growth

According to the head of ODD, public confidence has increased with regards to the economy of the country and the commitment that the country has made to developments being permanent, as well as several car brands having strong sales campaigns and new models being launched to help the need for individual mobility.

The Chairperson of the Automotive Dealers Association (OYDER), Murat Sahsuvaroglu stated that sales have increased in Turkey at a time when decline is all Europe has seen, and this demonstrates economic dynamics and continued interest in the automotive sector.

Murat went on to say that: “The attractive zero-interest rate campaigns from different brands were effective in this increase in sales. Brands mobilised sales by compromising profits.”

A Chairperson of an online used car sales platform said that the company were anticipating a 30% to 40% uptake. He believes that this momentum will be due to the coming summer months, prices stabilising and easing of pandemic restrictions. He said: “We would like to emphasise to the consumer that the prices are already bottom and there are a lot of panic sales or affordable sales. Currently, there are approximately 600,000 vehicles for sale on the secondhand market and 100,000 vehicles listed for urgent sale.”