As Indian crisis grows, we look to Turkey's banks

Thousands of Indian bank customers were reeling earlier in the week after a bank effectively shut its doors for six months.

The Reserve Bank of India ordered the Punjab and Maharashtra Co-operative (PMC) Bank not to engage in any business, and capped depositor withdrawals. The RBI statement said: "Depositors are allowed to withdraw a sum not exceeding Rs 1000 [US$14] of the total balance in every savings bank account or current account."

Despite a bank spokesperson saying there was no need to “get panicky” and that the bank was trying to resolve the situation, the decision shocked the bank’s customers, who are mostly ordinary people reliant on being able to withdrawal money to go about their lives.

The vulnerability of emerging markets

The news has come during a bearish period for emerging markets in Middle East, North Africa and Turkey. These markets had a tough year last year, with tighter global liquidity conditions, a stronger US dollar, and geopolitical instability.

India's banking system has been criticised as weak in recent years, with poor risk management, low asset quality and poor internal-control practices. The PMC crisis has highlighted the vulnerabilities affecting the banks of many emerging markets. 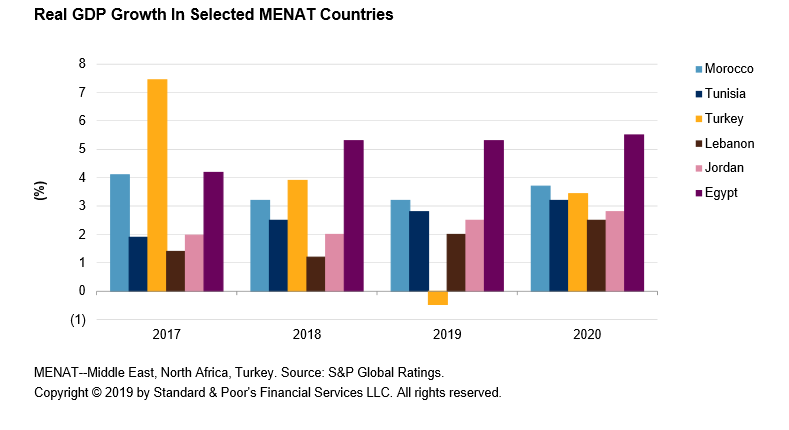 Comprising 50 banks, Turkey’s banking sector is the second largest in emerging Europe, after Russia. It’s highly liquid, well capitalised, with quality assets, and its potential for growth is strong.

Turkey’s GDP growth over the last decade has been around 5%. In recent years this has slowed. However, the country continues to defy expectations, with the International Monetary Fund last week announcing Turkey would dodge recession and grow by .5%.

Central Bank measures Turkey’s Central Bank has been pivotal in fine-tuning monetary policy to contain inflation and curb currency losses. Earlier in the year, the bank went against the wishes of President Recep Tayyip Erdogan to slash interest rates, which helped shore up the sliding lira.

While a weaker Turkish lira put pressure on private sector borrowers of foreign currency, it benefited Turkey's export sector, including tourism, as visitors took advantage of the currency inequity to bag holiday bargains.

Let's take a look at some of the factors that have allowed Turkey's banks to weather the storms suffered by other emerging markets.

Compared to other European countries, Turkey has a low level of debt. The loan market is under penetrated: the total loans in Turkey are only about 62% of the GDP, while the Eurozone average is 101%. The Turkish government is currently trying to bolster growth via lending, supporting entrepreneurs and first-home buyers, catering to the young population. 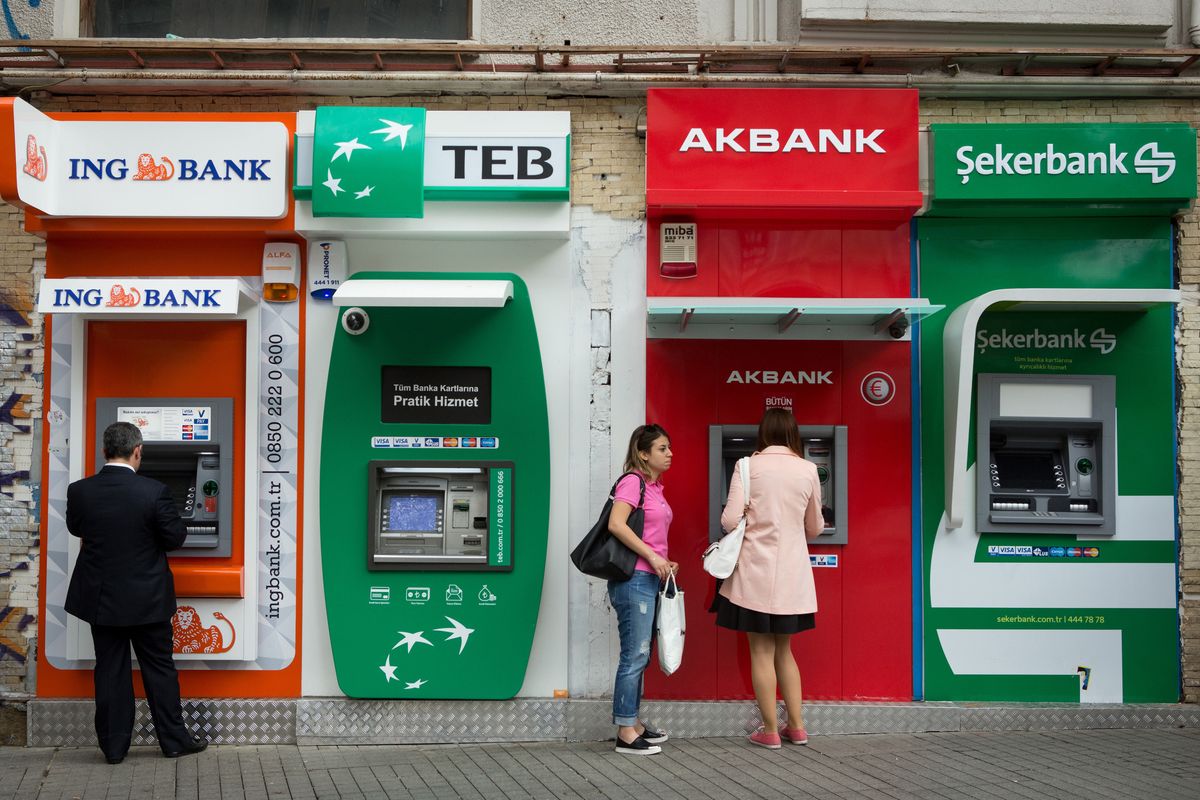 Just over half of financing in Turkey’s banking sector comes from deposits, and banks also have ready access to international funding sources, allowing them to roll over their liabilities without any problem.

Liquidity levels are well above the accepted ratios: in 2017 the total liquidity coverage ratio of the four main Turkish banks was at 110% when the minimum required ratio was 80%.

The average return on equity of the Turkish banking system is around 18%, while the return on average assets was 1.95%.

Sector efficiency is at competitive levels when measured against the Eurozone. Turkey’s banks stand out for their efforts in risk management, with sound systems and watertight policies guarding against shocks.

Over the last five years, the ratio of household debt to national income in Turkey has declined, dropping to 14.8%, and Turkey now holds the lowest household indebtedness among the G20 countries.

In comparison, Switzerland’s household indebtedness was 128.7% at the end of last year,, followed by Australia with 120.3%.

The banking sector’s capital adequacy ratio (CAR) is currently 17.07%, standing well above the global average of 8%. A high CAR ratio is seen as a healthy development. The common equity Tier 1 ratio (CET1 Ratio) is another important measurement for the banking authorities in Europe. Turkey's CET1 Ratio is at 12.9%, slightly above the EU average of 14.7 percent.