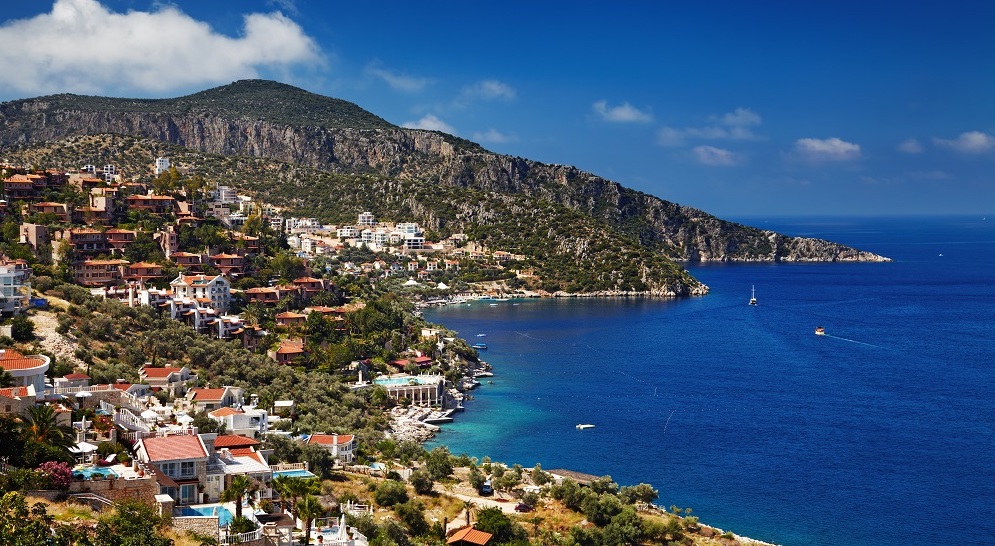 Following the coronavirus pandemic and the constant rising energy prices, Turkish travel companies are expecting a rush of tourists from Europe in the coming months as winter draws in.

Cem Polatoglu, spokesperson for the Travel Operators’ Association said that: “This winter we expect more tourists than in previous years. During the pandemic, people could not go on holiday for a long time. Now that travel restrictions have been lifted, many tourists will feel as though they have ‘broken free from chains.”

Russian-Ukraine War and the energy crisis in Europe

An acute energy crunch is facing Europe as we head into the winter months, following the Russian invasion of Ukraine. Gas supplies to Europe have been cut by Russia in response to the sanctions imposed by the West.

An expert said: “It is positive for the tourism sector that European tourists – especially pensioners – prefer long holidays in Turkey during the winter months due to the increase in natural gas prices.”

The expert continued to say that the global inflation and energy crisis were encouraging more people to book holidays during winter to help save them money.

He said: “There are developments such as rising fuel costs, energy expenses, food crises, which affect ticket and hotel prices and therefore people’s overall travel budget.” Even with these factors, it was found that the bookings were in line with expectations of the tour operators.

Polatoglu explained further saying that in addition to the energy crisis, there was a further incentive for the people to flock to Turkey. The Turkish Lira is weak, making it the perfect destination for a cheap holiday.

For tourists, Polatoglu explained that currently a package holiday in Turkey at a five-star hotel would cost less than staying at home in Europe. “And with much more comfort than at home,” he added.

The rebound witnessed in Turkey’s critical tourism industry has been driven this year by the huge leap in the demand for holidays from Europe. This has been led by Germany, followed by the United Kingdom, and then Russia.

It was found that figures of holidaymakers to Turkey had more than doubled from January to August of 2022. In the first eight months, approximately 29.3 million tourists had arrived in Turkey; this was an increase of 108.5% compared to the same period of 2021. At the moment, this is on track to match roughly the levels seen in 2019 pre-pandemic.

Tourists from Germany were at the top of the list for nations visiting Turkey, at 3.85 million. Germans made up 13% of all visitors to Turkey in the initial eight months of the year, jumping up by 105.73% on arrivals from 2021.