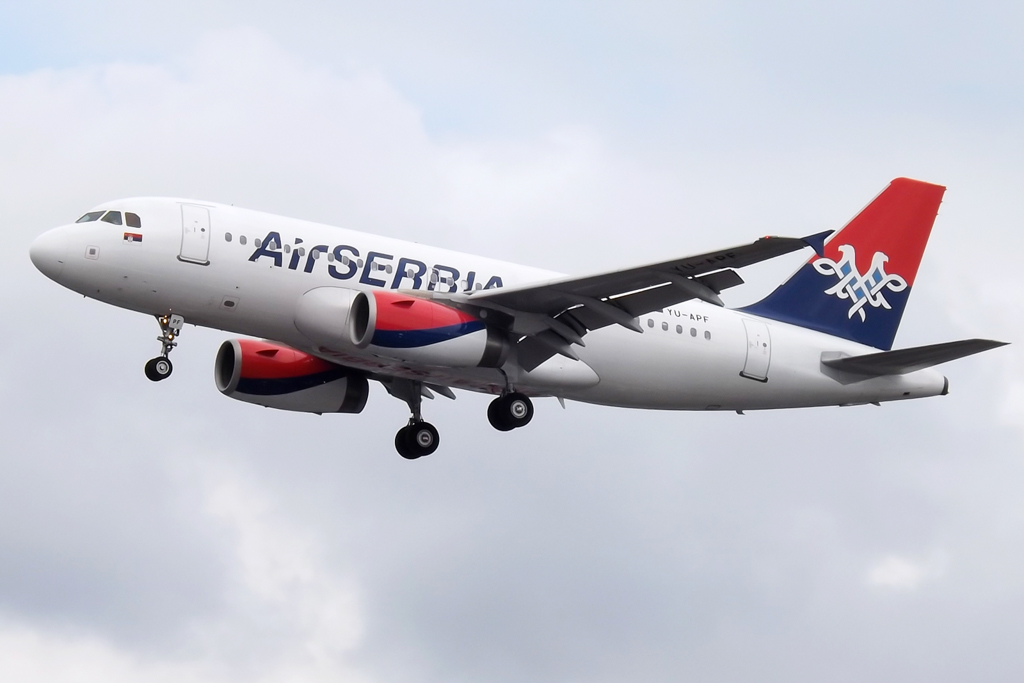 To begin with, Air Serbia plans to schedule flights three times a week with a view to adding a further day a week before the end of the year. By the beginning of next year, the airline is planning to offer flights from Istanbul seven times a week to Belgrade. Air Serbia will become the 75th airline company to fly to the new Istanbul Airport.

The Chairman and General Manager of IGA, Kadri Samsunlu announced in a company statement that: “The launch of Istanbul – Belgrade flights by Air Serbia is pleasing news.” He also went on to say that Serbia and Turkey hold significance in potential business, as well as travel opportunities for the tourist trade between the two countries.

Why have Air Serbia decided to fly to Turkey again?

In July 2010, an agreement was set out which is referred to as the visa liberalisation and it is due to this that the Turkish tourist trade has gained so much additional momentum. Samsunlu explained that: “In 2018, more than 100,000 Turkish people visited Serbia and Turkey hosted 200,000 Serbian visitors in the same year,” he noted and continued that, “We expect that the passenger numbers between Turkey and Serbia will further increase following the launch of flights by Air Serbia.”

The rise and rise of Istanbul Airport

IGA have announced that they are incredibly pleased and buoyed by the growing number of foreign airlines that are starting their flights from Istanbul Airport. This was backed by Samsunlu personally when he added: “We aim to become one of the airports that offer services and more than 100 carriers in the shortest period of time. We would like to become a priority choice for global airline companies since Istanbul airport redesigns aviation rules and molds the sector.”