If you're lucky enough to be at the helm of a super yacht this summer, chances are you're charting a different course.

Traditional favourite Spain has been bumped off the top spot in favour of sailing holidays in Turkey, numbers show.

Tracking data gleaned by Bloomberg shows at least 63 super and mega-yachts are now sailing off the coast of Turkey, the most for several years and up from 26 at this time last year.

The change has been, like everything else this year, driven by the Covid-19 pandemic. With some European countries imposing restrictions on sailors, the ultra-rich are being forced to find new holiday destinations.

And that's good news for Turkey, who, like other tourism heavy-hitters, has suffered from a lack of visitors this year. 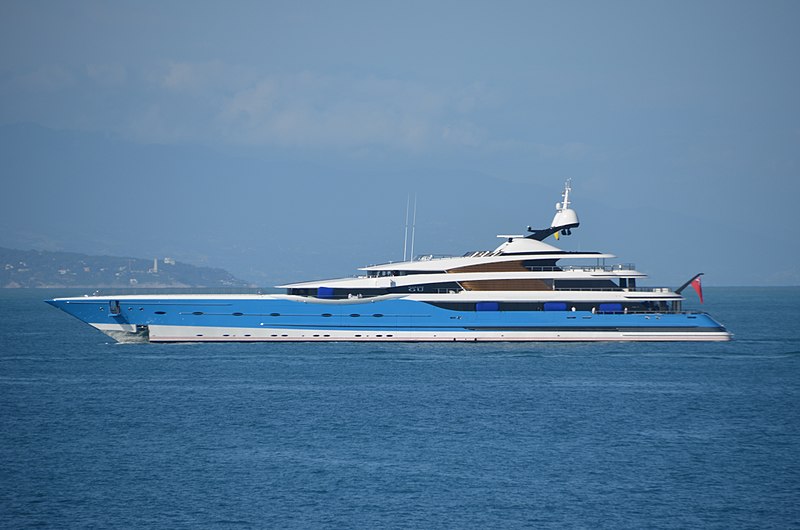 So, who's visiting Turkish waters?

When Russia lifted its restrictions against travelling to Turkey last week, 80 flights carrying 23,000 people arrived in Antalya in just one day.

Turkey's reputation for tackling the pandemic has meant the country is seen as a safe haven, including for the wealthy. This was reflected in the numbers of yachts reflecting the country's shores - and the number of vessels leaving Spain's waters.

Turkey's yachting industry is larger than you might expect. In fact, it ranks third among the world's largest superyacht-building countries. With a motivated workforce yielding plenty of skilled labourers, Turkey is now home to a number of superyacht brands on the Mediterranean at a number of specialised shipyards.

Earlier this year, Bilgin Yachts created waves when it launched Turkey's largest ever superyacht, a 262ft tri-deck vessel. There are others in the works from the shipmaker in the coming months.

Read more: Setting sail: a life changing week on board a gulet