Turkish property & economy news According to UK survey, Istanbul is cheapest city to relocate to

According to UK survey, Istanbul is cheapest city to relocate to 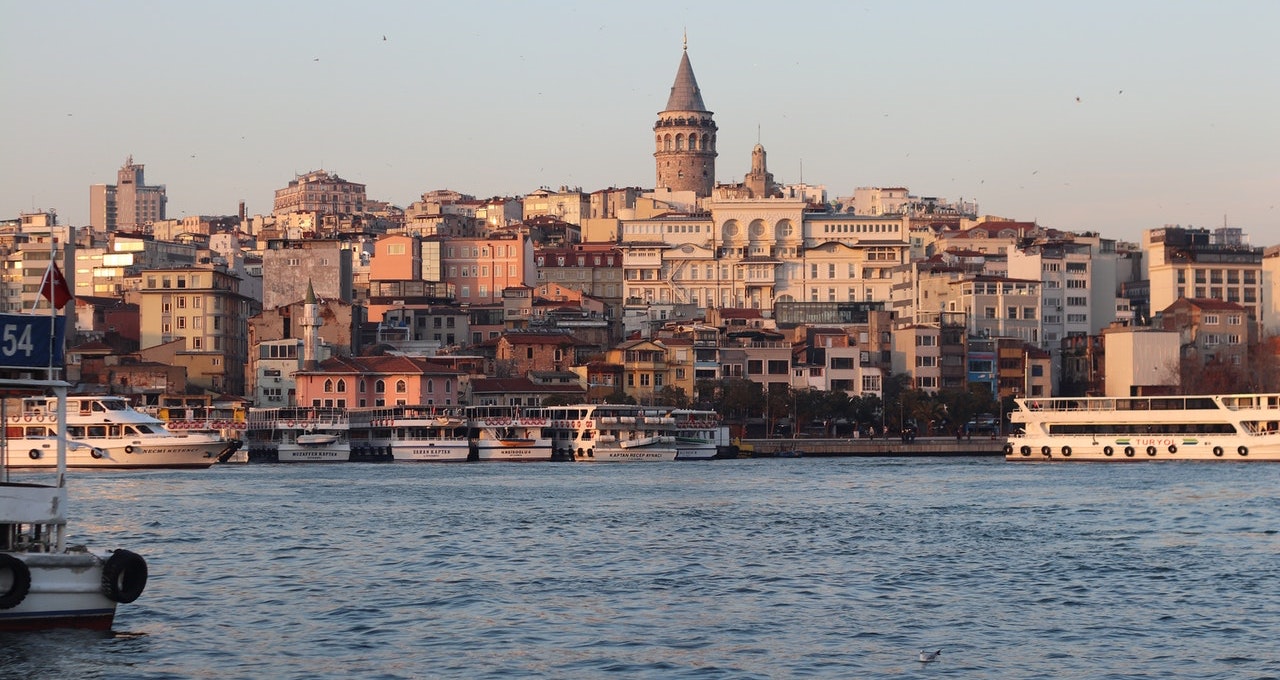 In a recent survey conducted in the UK, Istanbul was rated as the most affordable city in the world to relocate to and start a new life as an expat. The research looked at a range of things including property prices, cost of living, and average wage.

The annual living costs in Istanbul totalled approximately £12,750, which is a massive £15,960 less than several other popular destinations around the world.

Cost of living in other countries

Buenos Aires in Argentina came in second with annual living costs of £13,800, which is still over £1,000 more than the cost of life in Istanbul. These destinations were followed by Kuala Lumpur in Malaysia, where the annual cost of living is about £15,240, almost £2,500 more than that of Istanbul.

Most Expensive places to move to

The survey also looked at the most expensive places to live around the world, with the number one spot going to Basel in Switzerland with a massive cost of living standing at approximately £54,445, which is an enormous £41,695 more than Istanbul.

However, the survey also revealed that Doha City in Qatar is one of the top destinations for relocation due to the water temperatures that average between 75 – 77 degrees Fahrenheit. The other draw for this location is the high income available, which averages £41,000.

Other reasons for people to relocate

The finest city top spot was awarded to Austin in Texas, and whilst not the cheapest place to live and it doesn’t sport the highest in water temperature either, what it can offer is an internet speed of 87.5Mbps, which is the third-fastest worldwide and average temperatures of 68 degrees Fahrenheit.

Cheap destination for a city break

A travel specialist undertook their own analysis, and they found that Istanbul also offered the second cheapest city break in the world for those taking short trips. In terms of property, Istanbul is the most expensive city of Turkey to purchase a house.