71 Bosphorus Mansions are for sale in Istanbul 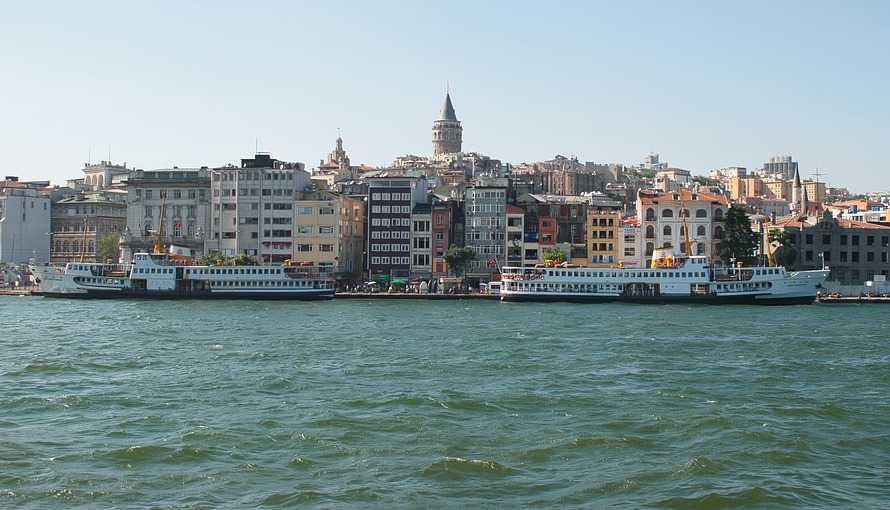 According to Turkish real estate statistics, there are currently 71 mansions situated on the waterfront of the Bosporus that are currently for sale. An expert who oversees many of the Istanbul mansion sales confirmed that: “The combined value of this luxury estate stands at approximately 10 billion Turkish Lira, which equates to 1.68 billion USD.”

How many mansions are available?

There are approximately 622 mansions that flank the waterfront on both sides of the strait which separates Europe and Asia. Out of this number, 366 have gained official listing as having historical value. An expert estimated that there are between 60 – 70 estates sold annually with prices starting at 2 million USD up to a truly massive 100 million USD.

Property investment along the Bosphorus

Even though there has been an increased interest by investors who currently reside in the Arab nations, including those from Qatar, United Arab Emirates and Kuwait, domestic demand has risen rapidly in the past year. The Marshal Zeki Pasha mansion located in the districts of Sariyer and Bezkoz districts was built 130 years ago and has been marketed for the first time ever with a staggering price of 550 million Turkish Lira, making this the most expensive mansion in Turkey ever.

Where and how are the mansions built in Istanbul?

There are almost 250 mansions that have been constructed opposite each other in the Bezkoz and Sariyer district on the banks of the Bosporus in Istanbul. These mansions are typically built using wood, however, the architecture and style of the mansions vary dramatically. The colours the homes have been painted reflect the title or social rank of the inhabitants during the Ottoman period. In Turkey the colour is referred to as “Yali.”

Colours (Yali) of the mansions

Civil servants could be denoted as they lived in red yalis, whereas grey yalis have non-Muslim occupant, mainly Jews and Christians. The lighter colours of white, lemon and beige were used to illustrate Muslim residents in Istanbul at the time.

How are Bosphorus mansions valued?

The vital element when valuing a mansion along the Bosphorus in Istanbul is the historical value, location and length of waterfront that the property occupies. Mansions that are situated in Yenikoy and Bebek neighbourhoods on the European side are the most valuable of homes, whilst the highest values on the Anatolian side have been recorded in Kandilli, Vanikoy and Anadolu Hisari.