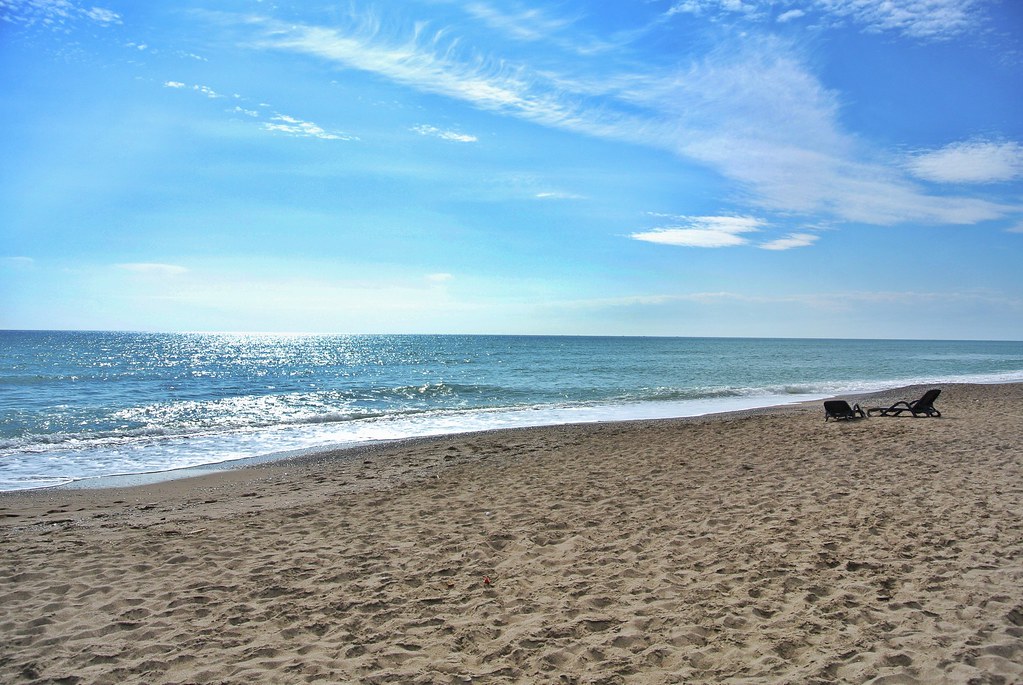 The number of Germans choosing to visit the top tourism resort of Antalya in Turkey continues to increase. Antalya played host to 2.3 million visitors last year and it is pleasing for Turkey and its economy to see these figures increase by 200,000 in the first ten months of the year in 2019.

The continued growth in the German market has come from tourists flocking to Turkey to enjoy the historic and natural richness that the Mediterranean coastal province has to offer. Antalya welcomes millions of visitors every year, who visit this leading worldwide tourist attraction not only for the cultural and historic sites but also for the sand, sea, sun and luxurious hotels in Antalya that it has to offer.

The tourism sector in Turkey is elated with the growing number of German visitors, as they are essential to the growth of tourism. In October 2018, there were 368,941 German tourists who visited Antalya whereas the same time this year has seen numbers increase by 145,735 tourists.

Data has been released with regards to Antalya Airport by the Provincial Directorate of Culture and Tourism, which revealed 14.1 million foreign visitors travelled to Antalya between January 1st and October 31st, 2019. This was also confirmed by the Anadolu Agency (AA) who went on to add that Russians took the first place in regards to the number of tourists travelling daily and monthly with German visitors taking second place.

Chairman of the Professional Hoteliers’ Association (POYD) Ulkay Atmaca, spoke to the Anadolu Agency saying that all of the hotels in the province were truly proud of the increase in German visitors and do feel that they have been instrumental in the increasing numbers of tourists.

Atmaca was quick to stress that the figure of 2.5 million is predicted to top 3 million by the end of the year thanks to the efforts of the hotel sector and various stakeholders. Atmaca went on to say that: “2016 taught us a lot, one of which was market diversity and publicity. We conducted studies in this direction and from this we set specific goals and are pleased to see that thanks to this there has been significant increases in all markets in Turkey.”

The Chairman of the Mediterranean Tourism Hoteliers and Operators Association (AKTOB), Erkan Yagci publicly stated that 2015 brought 3.2 million German visitors and it was due to this that the tourism sector made a rapid recovery. Yagci went on to note that: “The increase in this market has pleased the sector. We think that these figures will continue to increase. We want to reach the 2015 figures in 2020 and beyond.”