100 new Metrobuses to be made in Istanbul 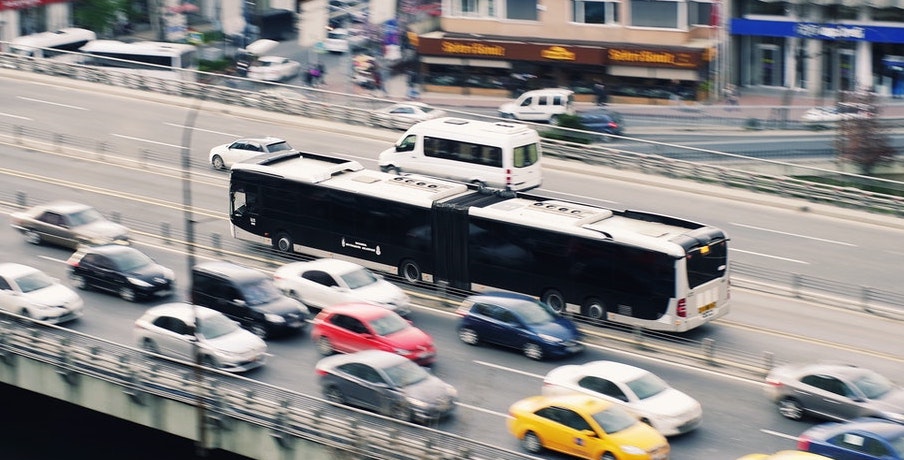 Otokar, the company that currently produces and manufactures the passenger buses for the IBB (Istanbul Metropolitan Municipality) have announced that they will now be producing the metrobuses in the city. Otokar received a letter of invitation after they had submitted the best tender bid to acquire 100 metrobuses in Istanbul.

The number one choice of mass transit for millions in Istanbul is the metrobus system. Metrobuses operate on an exclusive line that stretches from the European and Asian sides of the city. Whilst the buses are packed during rush hours, it is still the most viable mode of transport and is the quickest way to travel across the city for those working and those exploring.

Otokar supplied over 900 buses to the IBB’s mass transit services, they were the only bidder last month for the new metrobuses order. In the tender it stated that the new metrobuses must have the capacity to carry a minimum of 190 passengers. The company have announced that they will be creating 21 metre long buses with a capacity for 200 passengers to travel at once.

Otokar manufactured the Kent buses, which are currently used in the city and the new buses will be an upgrade on these. Serdar Gorguc, Otokars General Manager said that the IBB have been served since 2012 by more than 1,000 public transportation buses.

Gorguc went on to say: “As Turkey’s leading bus manufacturer, we know the conditions and public transportation challenges of Istanbul, one of the largest cities in the world. We are aware of the responsibility that Istanbul’s public transit requires. We brought our experience to our product development. We designed and developed the 21 metre version of the articulated Kent C (City Bus), which provides safe rides for millions of passengers everyday in Turkey and around the world accordingly.”

Otokar is amongst the leading manufacturers of commercial and military vehicles. Otokar also exports to over 35 countries around the world and has joint ventures in the United Arab Emirates (UAE), France, Kazakhstan, Romania, and many others.