Property Turkey Blog Why you should visit Giresun, where legends are born

Why you should visit Giresun, where legends are born 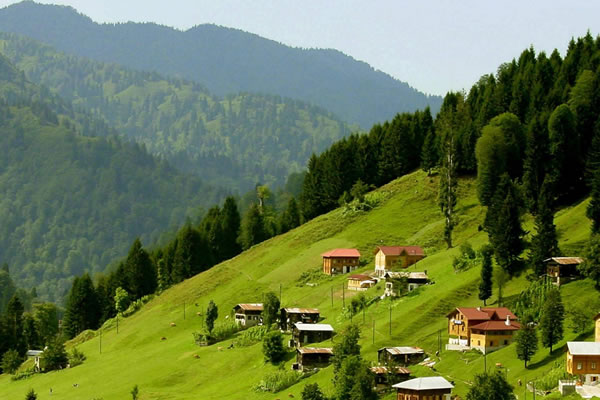 As visitors to Turkey begin to look further afield than the favourite tourist spots, the Black Sea is beginning to attract attention. Giresun is one such place. Steeped in legend and mystery, tourists visit for its link to the myth of Jason and the Argonauts - and for its stunning beauty.

The modern city of Giresun is on the Black Sea, Turkey, home to some of the most stunning scenery in the country. It’s around 100 miles north west of the city of Trabzon, which was once an important stopping place on the Silk Road. 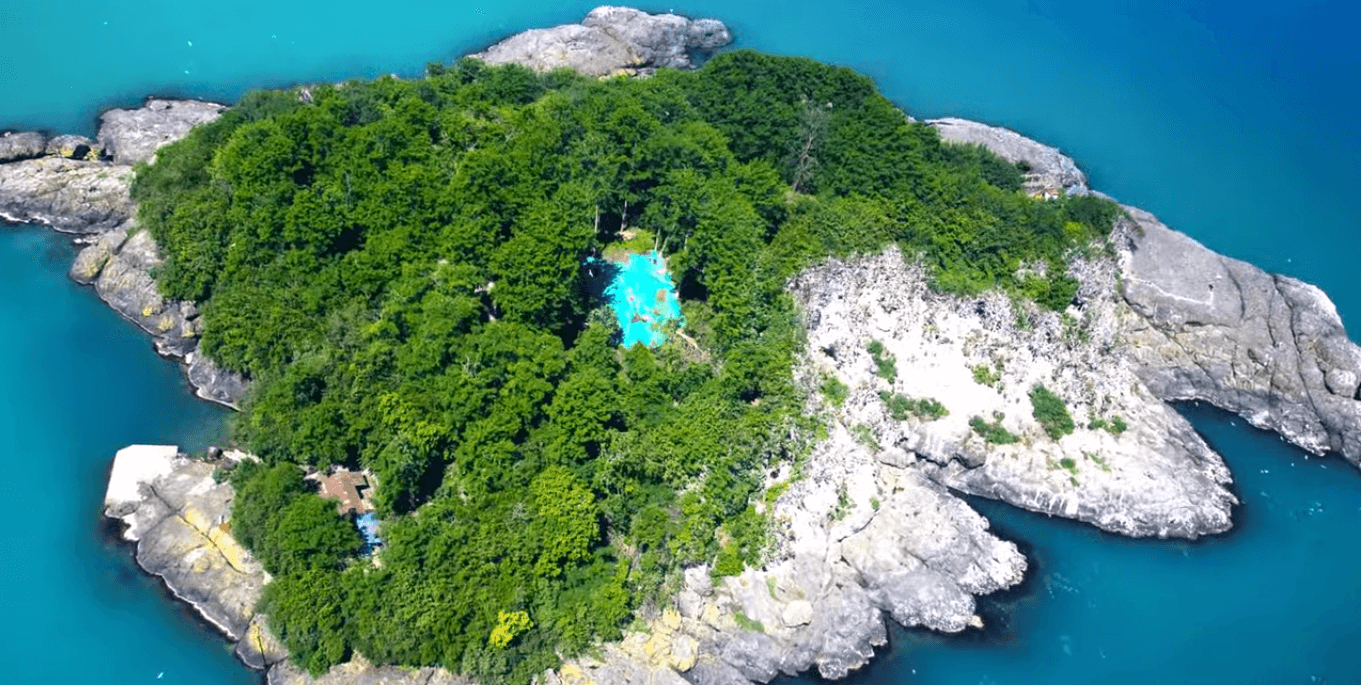 Why go to Giresun Island?

Giresun is the capital of the province of the same name, and just off the coast is Giresun Island. The island is small, but rich in history and myth. Special shows are put on for tourists to the island in the summer months to entertain and teach children of all ages about the Amazons, the Argonauts and Hercules.

You might be wondering what Hercules has to do with the story of the Argonauts and the Golden Fleece, which was the object of Jason’s desire. Hercules was one of the Argonauts, but he left them before their mission was complete because he was devastated by the death of his friend. Of course, it was Jason who captured the golden fleece in Colchis, after failing to find it on Giresun Island.

Even without the intrigue of the Golden Fleece, Giresun island is still worth a visit as the only inhabited island in the eastern part of the Black Sea.

The island has been partially excavated and it is has become clear to archaeologists that it was once a religious centre. Archaeologists say that some of the earliest ruins on Giresun island date back to the 4th century B.C., but they have found traces of life from as far back as 2000 B.C.

Archaeologists have unearthed the ruins of a Christian church dating to the 11th and 12th centuries, which was built on top of a more ancient temple. There are also graves dating from Byzantine times and it is now thought that the island was a religious centre. 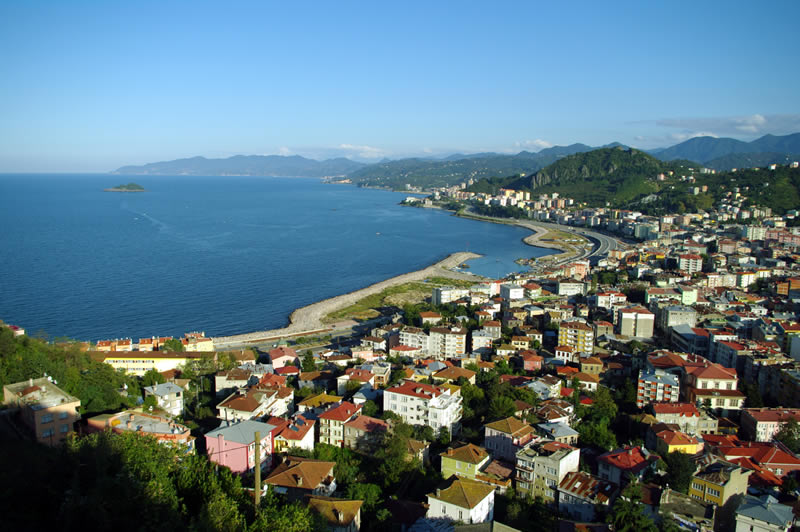 Giresun, which is a corruption of the Greek word for "cherry", was famous for this fruit, although now hazelnuts are more important to the economy of the area. The city began its existence as a colonial Greek city, which was founded in the 8th century BC. 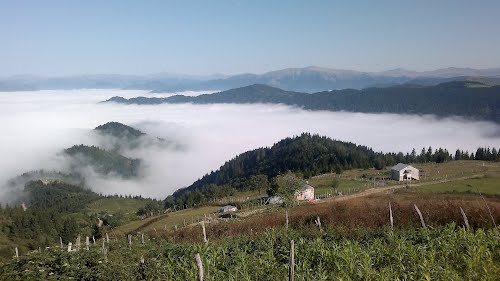 What to see in Giresun and the surrounding area

Giresun Castle (Giresun kalesi) is in ruins and perched atop a small hilltop. Once you have climbed up and explored its defensive walls, you’ll have some very good photo-opportunities.  There isn’t much to see in the way of historical interest, but there are the inevitable tea (cay) shops for refreshments. and excellent views. In fact, the surroundings are more like a park than any other place.

The Aksu festival, held annually in late May is worth a visit if you happen to be in the Giresun area at that time. It celebrates the beginning of good weather and the new growing period. It is held outdoors, and you can go to concerts, watch performances of traditional dances and mingle with the Black Sea peoples of Ukraine, Georgia, Azerbaijan and Russia, for example. It is a real multicultural treat which celebrates the various cultures of the area around the Black Sea.

There are two natural mineral springs which are reputed to have healing properties. They are supposed to help people with kidney problems and aid digestion. You can, if you wish, buy bottled water from these springs. One spring is the Caldag spring and the other, the Inisdibi

There are six wonderful beaches close to Giresun, so if you just want to laze on them, you can. They are all within five kilometres of the city centre. You can hop on a dolmus and ask the driver to stop when you see one you like. These are very cheap to travel on.

You can wander around the Zeytinlik District in Giresun and see the old traditional architecture of the city. As a tourist you may be able to stay in one of the old houses. 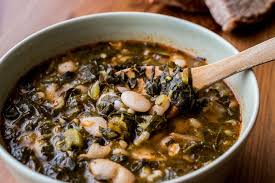 Each region of Turkey has its own traditional food. In Giresun it’s the cabbage soup (lahana corbasi) and cabbage leaves stuffed with meat (etli lahana sarmasi). along with a stuffed ‘black’ cabbage dish (karalahana yemegi). You can have hamsili pilav, anchovies and rice, to make a change from cabbage. However, if you are a cabbage fan, you will be in your element.

If you don’t like cabbage, try the Turkish pizzas, pide, and the wonderful natural yoghurt with honey and hazelnuts. Work your way through a menu who you are on holiday, you won’t regret trying Turkish cuisine.

Overlooking the sea with a gorgeous view, this three bedroom apartment has been renovated throughout and is located in the remote area of Datca, for sale as fully furnished and ready to move in immediately – this is a must see.