Why everyone’s talking about Troy

The ancient city with its tale of treachery and an ancient battle has long captivated and enthralled history lovers. This year, a museum dedicated to shining a light on little-known facts about Troy is opening in Turkey.

Twenty years ago, the ancient Anatolian city, northwest of Mt Ida, near the southwest mouth of the Dardenelles Strait, became a UNESCO World Heritage site in recognition of its wealth of remarkable history spanning 4000 years.

The Museum of Troy has been many years in the making and is expected to draw millions of visitors to the country, boosting the tourist sector. Read on to discover more about the ancient city of Troy and what can be expected from the opening of its dedicated museum. 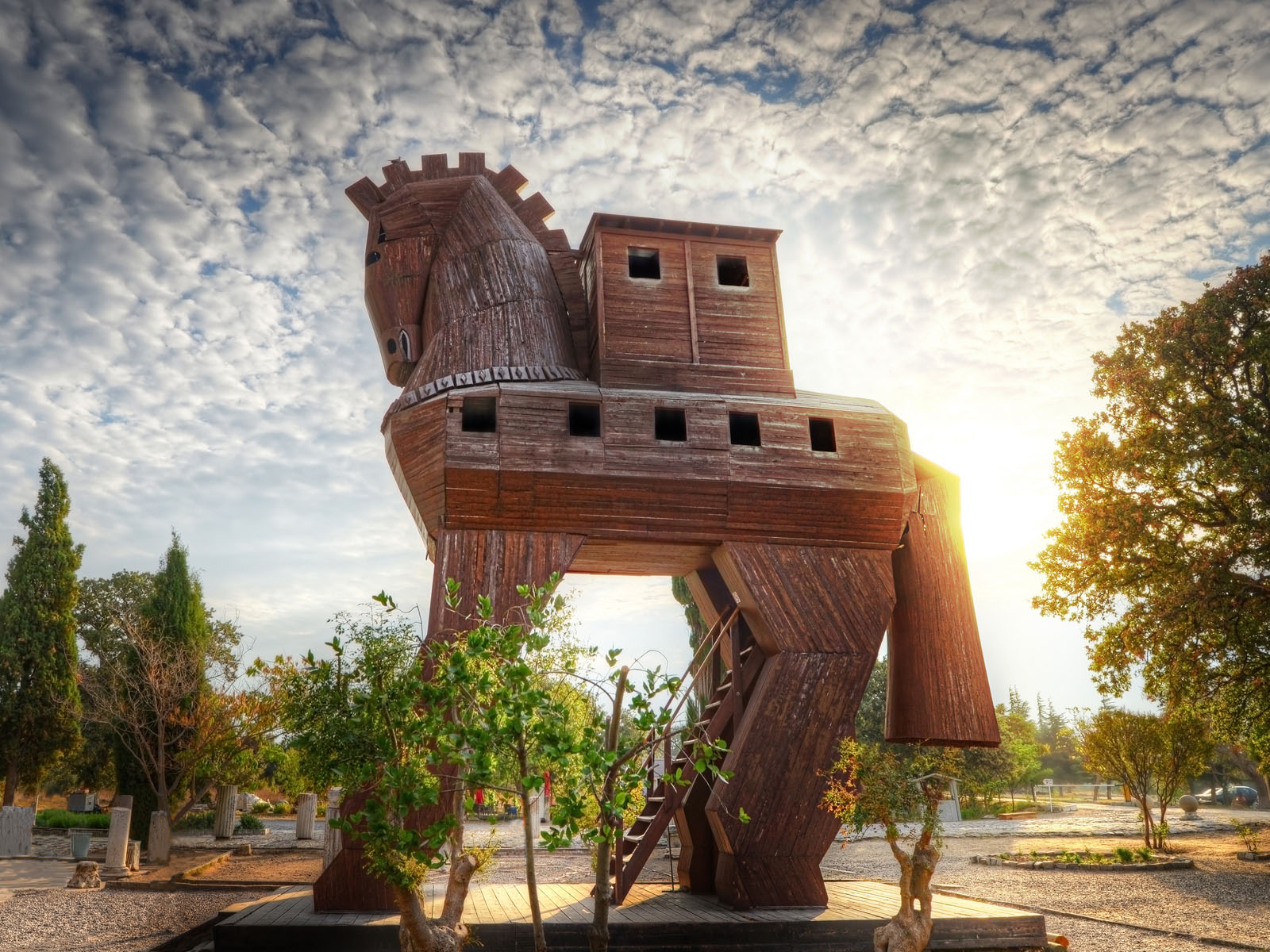 The lines between reality and mythology have become blurred over many years, when it comes to discussing the tales of Troy. Many of these stories have led people to question whether Troy ever existed, and if it did, which stories were based on reality and which were derived from legend.

Troy was indeed a real-world city. Its remains were initially discovered back in 1870 by archaeologist, Heinrich Schliemann. To date, 24 excavations have been carried out to uncover more about this fascinating city and the part it played in ancient Turkey’s economy and culture.

The sheer amount of research carried out and findings gathered from these excavations have provided modern day historians with an understanding of what the city of Troy looked like, how many people lived there and what it contributed to Turkey’s history and culture. For example, it’s estimated that people lived in Troy for over 8000 years. Its central location meant it also played a major role in bringing together a number of regions through trade, migration and occupation. 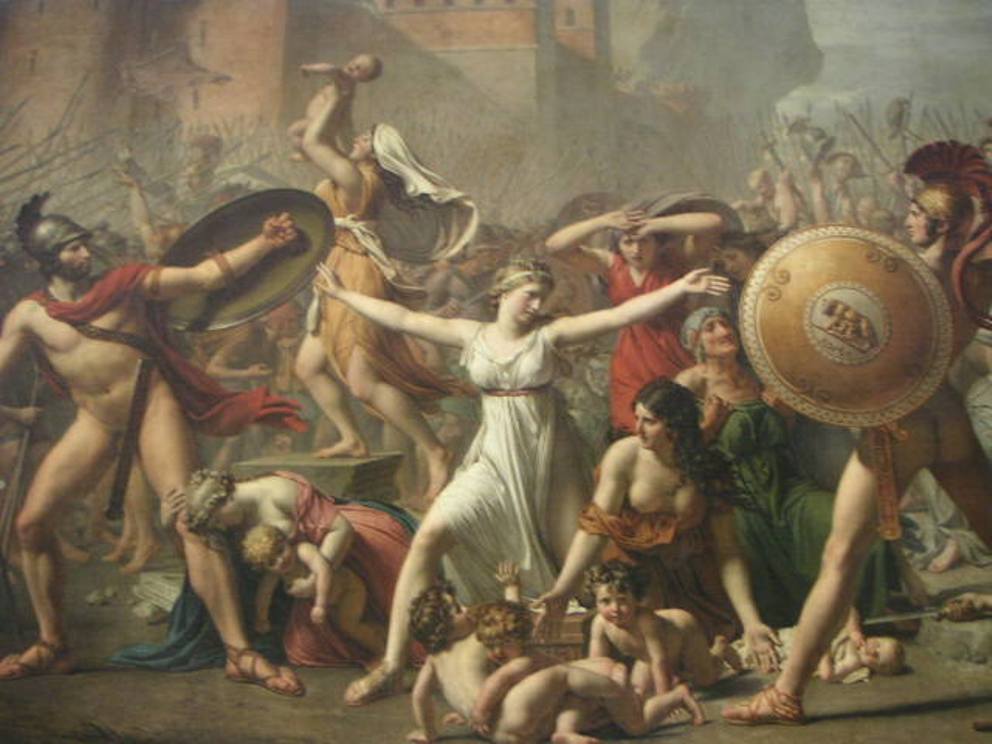 Did the Trojan war really happen?

Stories of the Trojan war from Homer’s epic, the Iliad, have enthralled generations of people all over the world. Legend has it that Queen Helen of Sparta was stolen from her husband, Menelaus, by none other than the prince of Troy, Paris. This act of disrespect caused the Greeks to declare war on Troy, when Menelaus called on the help of his brother, Agamemnon, the king of Mycenae, to lead an army to Troy to retrieve Helen from the city.

Whilst the story is well-known across the globe, many question whether the historic tale is based on fact or fiction. The truth is, no one knows for certain whether the great Trojan War was a real-life event, or whether it has simply been created as part of the famous Greek mythology.

Excavations of Troy and the Troad area, along with various citings from records, literary epics and Luwian poetry, have uncovered evidence that a number of battles occured in the area. However, as of yet there has been no agreement on exactly how many wars occured, how many times Troy was destroyed and how much of Homer’s Trojan War existed as part of our real-life history.

One thing that can be said for certain, however, is that no matter how real of mythological the Trojan War was, its legend continues to educate and amaze many people around the world today. With this in mind, a museum based on this part of Turkey’s history and culture is bound to pique the attention of many of these fascinated individuals.

When did the Trojan war take place?

Although there are still speculations as to whether Homer’s version of the Trojan War actually took place, it’s suggested that, if it did, it occurred at some point during the 13th or 12th century BC. These suggested dates are mainly based on the content within Homer’s Iliad, which is said to have been written around the 8th century BC. 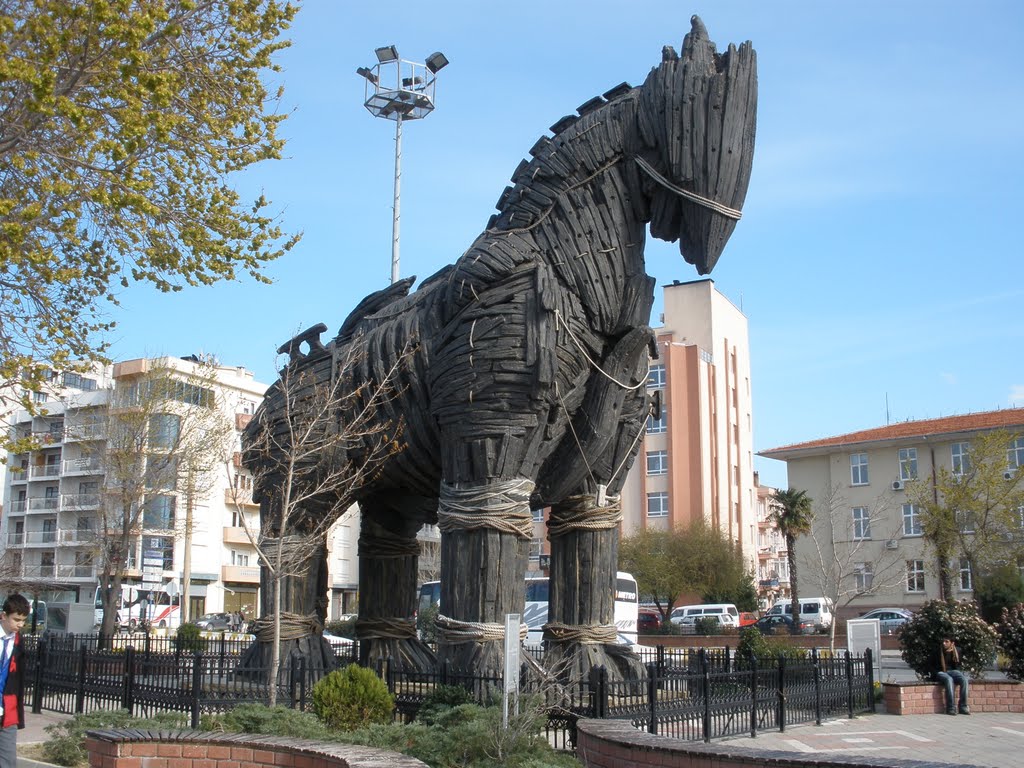 Where is Troy in Turkey?

The excavated area said to be Troy is situated in the western Canakkale province of Turkey, as we know it today. The location is easily accessible from the major Turkish cities, Istanbul and Ankara - it’s around a three-hour flight from Istanbul and just over an hour from Ankara. Of course, there are other methods of transport available to reach Canakkale and the city of Troy, including bus and ferry, making a trip to the ancient city accessible to visitors. 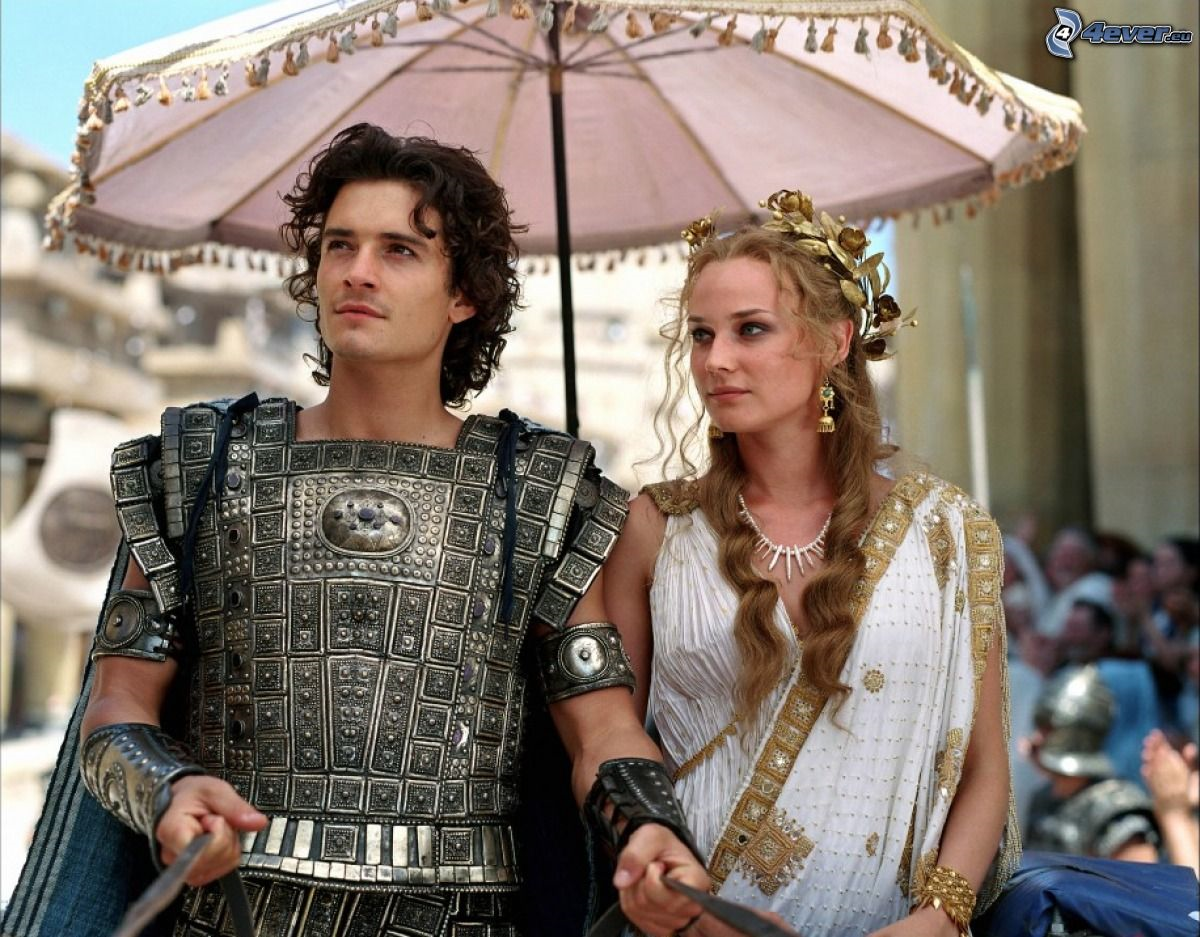 Is Troy worth visiting?

Whether you’re a history buff, a film fanatic, or have a family you’re planning to take on an incredible summer holiday to Turkey, a visit to Troy is well worth the trip for many reasons. Not only is its history incredibly fascinating and its stories legendary, there’s now the opportunity to be able to link the real-life location with the many myths and legends you’ve heard over the years, in many forms.

What’s more, there couldn’t be a better time to visit Troy than in 2018, which has officially been named the Year of Troy. Not only will the museum of Troy be opening, but many celebrities are expected to attend the launch, including some from the cast of the world-famous film, Troy. Officials have invited the likes of Brad Pitt, Orlando Bloom, Eric Bana and Diane Kruger to attend the event.

Other celebrations include performances at the State Theatre based on the tales of Troy, as well as war reenactments and symposiums discussing the history and future of the ancient city.

There’s also the International Troy Games being held in and around the city, that will involve athletes from across the globe competing in a number of sporting events. This is expected to be a big hit with visitors to Turkey. 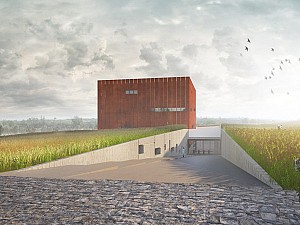 Visit the new Museum of Troy

If you’re organising a trip to Turkey this year, consider spending some time in Canakkale and visiting the ancient city of Troy, along with its brand new museum.

Spread out across 10,000 square metres and costing over US$13million to build, The Museum of Troy showcases information and archaeological findings from Troy. One particularly interesting highlight will be a display of 24 gold pieces, said to once belong to Helen of Troy.

So whether you want to learn more about the history of this intriguing location, or are hoping to soak up the ambience of the ancient city as it is today, there’s no doubt you will enjoy an unmissable trip to Turkey and Troy, especially in 2018 - the Year of Troy.