Uludag in Bursa is one of Turkey’s rising stars to fame. Sitting in the North-western part of the country, this prominent landmark offers many outdoor activities including skiing. However, as Turkey looks to increase ski tourism and promote year-round tourism, its prominence has spread from the domestic travel scene to a worldwide audience.

Leaf through the pages of any mythology book, and they will say Mount Uludag was a favourite haunt of the Gods, and from here, they watched the Trojan wars unfold. This makes sense given; it is an enormous mountain of the Pontic range standing at 2453 metres high. But these days, tales of the Gods are rarely mentioned, and Uludag instead receives its fame from its rising prominence. 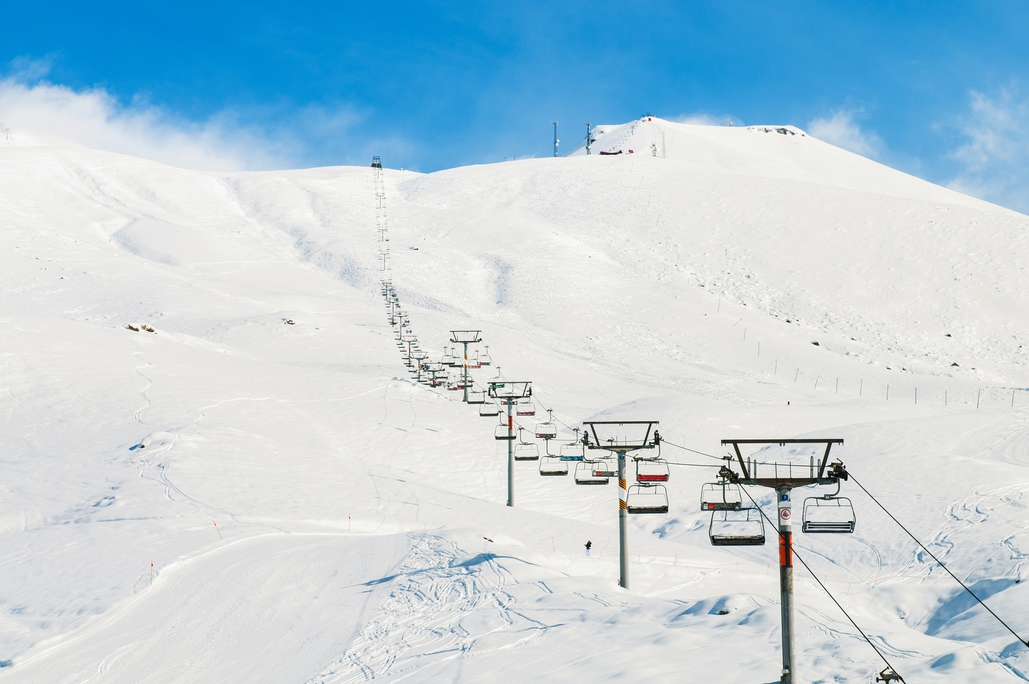 Go Skiing at Uludag in Bursa

Uludag sits near the central city and within the Bursa province. The early Ottoman sultans favoured this historical area, which aside from Skiing has much to offer independent and curious travellers. Sometimes, people visit Uludag for the day from Bursa central city, while others book into a selected hotel on the mountain. The skiing season, running from December to March has much to offer beginner and experienced skiers. Still, in later years, they have also branched out into alternative forms of snow fun, including snowboarding and heli-skiing. Off-piste runs are also available for hardcore skiers who know what they are doing.

Open All Year Round

If you don’t enjoy Skiing, don’t write Uludag off just yet. The local authorities have done a marvellous job of catering for everyone by offering alternative activities for every season, including Spring, Autumn, and summer. Besides Skiing, plateau tourism is the other rising star. Plateaus refer to the small, time-honoured villages that still exist in Turkey’s Pontic and Kackar mountain ranges. As modern trends have engulfed our day-to-day lives and youngsters move to big cities to make money, these villages are in danger of becoming deserted. To keep them alive, along with their unique culture and traditions, the government is promoting plateau tourism.

Hikers and lovers of Mother Nature have embraced the trend, that allows them to explore beautiful landscapes, mammoth lakes, and camp out in the wild. Plateaus of interest include Kirazli, Orhaneli, Kadi, and Sobra. Sarilan is another camping location, where people often stop but be warned, such is its popularity, book well in advance. The most popular method of getting to the ski bases and famous natural landmarks of Uludag is the Bursa Teleferik, i.e. the cable car. Running for 4766 metres, and taking an hour each way, it gives off fantastic landscape views. 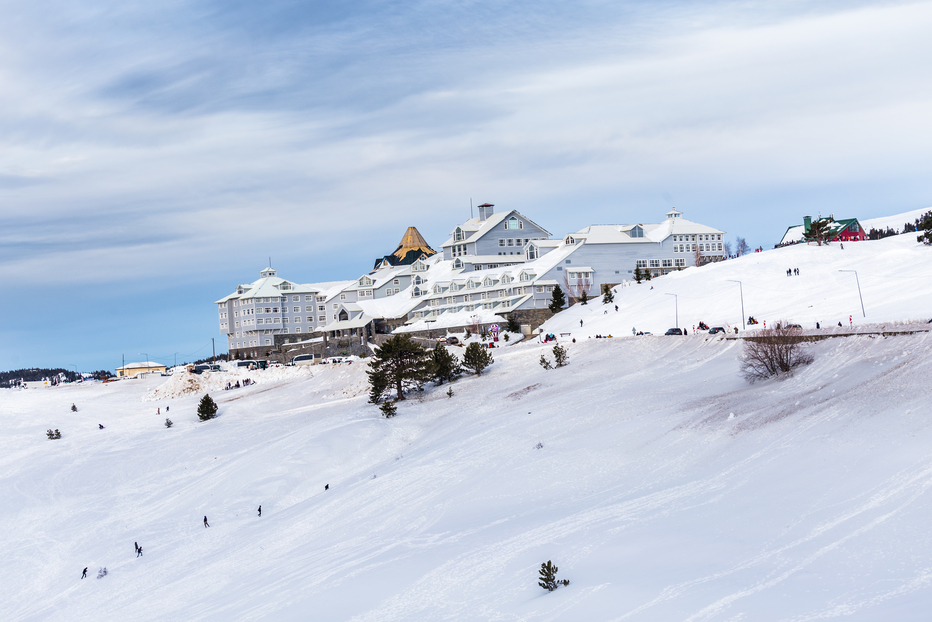 As much as Uludag is a prized gem, we recommend extending your visit and spending time in Bursa city centre. As the former ruling capital of the vast Ottoman Empire, its important status is engrained in the history books and respected by Turks everywhere. One foremost reason to visit is ancient architecture and UNESCO World heritage sites. These include the Osman Gazi tomb and the Grand Mosque, the only one of its kind because of twenty domes on its roof.

Bursa is also nicknamed Green Bursa because of many parks and sites of natural beauty like Saitabat where locals eat trout and enjoy family time at weekends. Irgandi Bridge honours traditional craftsmanship and is an impressive place to shop for souvenirs, while those who want pampering relaxation should head to the natural springs of Cekirge. Not only that. Tuck into a hearty plate of the regional recipe that is Iskender Kebab, a tasty blend of donor meat, pita bread, Yogurt and Delicious butter sauce. 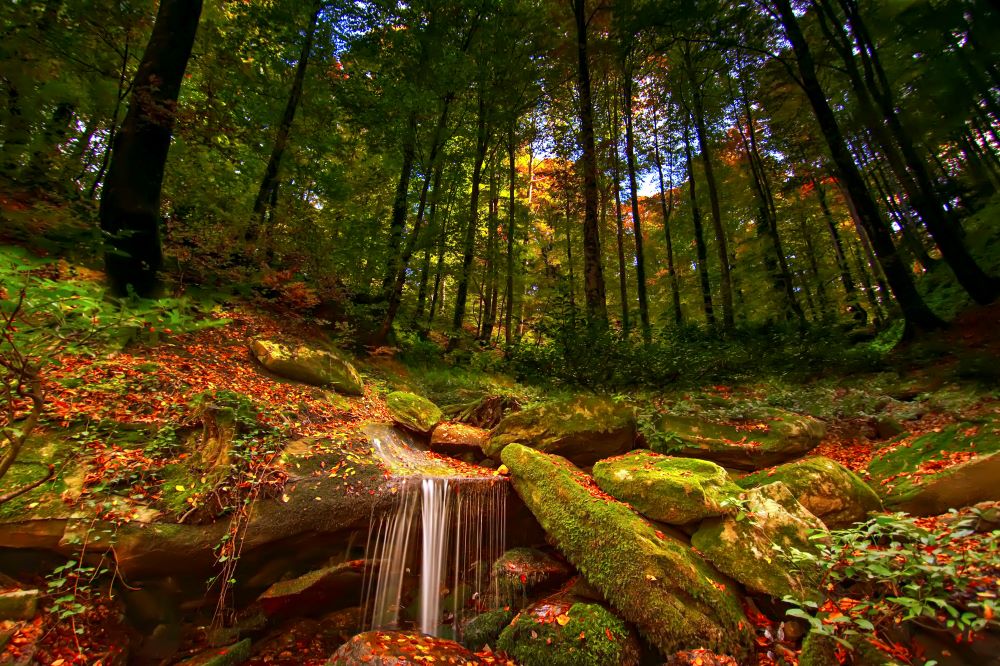 Uludag in Bursa is just one reason real estate buyers from all over the world are buying apartments and villas in the area. Often choosing Bursa city centre or the small coastal resort of Mudanya, other reasons include Bursa’s potential to become a significant tourist destination of Turkey, not only domestically but also internationally. The similarity in culture and traditions is also appealing to Middle Eastern buyers, who want to invest in a destination that seamlessly blends old influences with recent trends. (Learn about the Bursa real estate market here.)

UNESCO Sites of Turkey: Bursa is home to a few UNESCO World Heritage sites, but head out to the rest of Turkey to discover plenty more. Their diversity is staggering. Ranging from Ephesus old city ruins to Pamukkale’s white calcium pools and the Ottoman houses of Safranbolu, a perfect round the country trip would be to visit them all.

Cities to Visit in Turkey: Bursa is just one of Turkey’s many famous cities. If you love urban landscapes, this list is the perfect tool for inspiration of which metropolises offer the most exciting experiences. From time-honoured Istanbul to Mediterranean Fethiye and southeast Mardin, each has something unique to boast about.