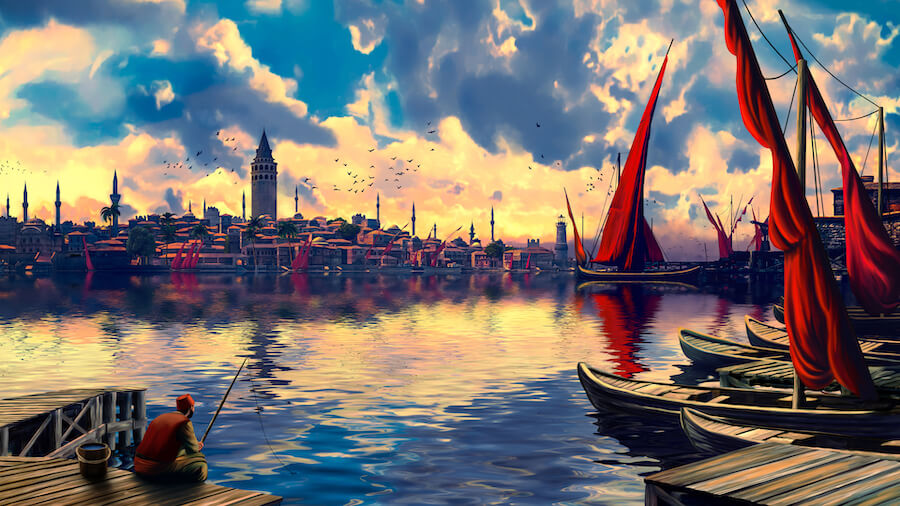 From the foreign perspective, Turkish culture is often misrepresented. And in the comments we often get misinformed comments such as, "Turks stole this," "Greeks invented that," "Eastern Turkey belongs to us," and so on, and so forth. So in this article let's actually look at some of these misconceptions, along with Turkish culture as whole because it is so rich in history and cultural diversity. It is interesting to know how it became this way and why.

Turkish culture is influenced by Greeks, Arabs, Persians, Armenians, Georgians, Kurds, just to name a few. This uniquely beautiful brew of culture culminated in the Ottoman Empire where the Ottoman's encouraged the active exchange of culture to consolidate its people and strengthen empire as a whole. It was one of the world's oldest and greatest melting pots. A true blending of Eastern and Western Civilisation.

During the time of the Ottoman Empire the land that is now Modern Turkey was split into 7 regions across two continents (Thrace/Europe, Anatolia/Asia). Those regions were: 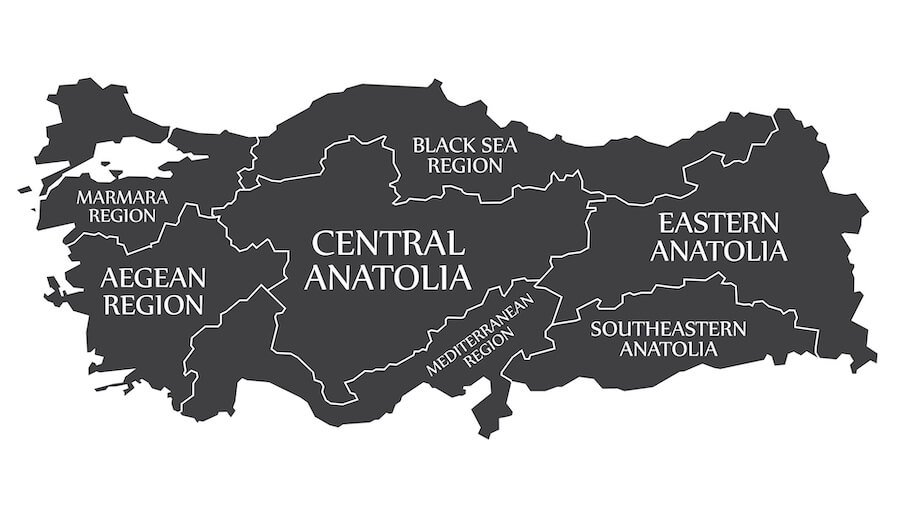 The geography of the region definitely plays a crucial role in the development of local culture. For example, the Black Sea Region might remind of Switzerland, or Austria. While the Southeast might be arid similar to a myriad of Middle Eastern countries. The Aegean is basically a carbon-copy of its Grecian counterpart. But of course opinions on these matters varies region to region. The cuisine, the music, accents, traditions, customs, all depend on the geography. And when you're talking about a human history of some 12,000 years, the impacts of these spaces cannot be understated.

Another way in which Turkey displays cultural diversity is by ideas of governance. The Cradle of Civilisation had been controlled and governed by many different empires and ideals over its history. Beginning from the time of Catalhoyuk in Central Anatolia, the world's first known settlement, in 6500 BC; to the Hittites, Trojans, Lydians, Greeks, Persians, Romans, Turkey has been at the center of human development for ages. 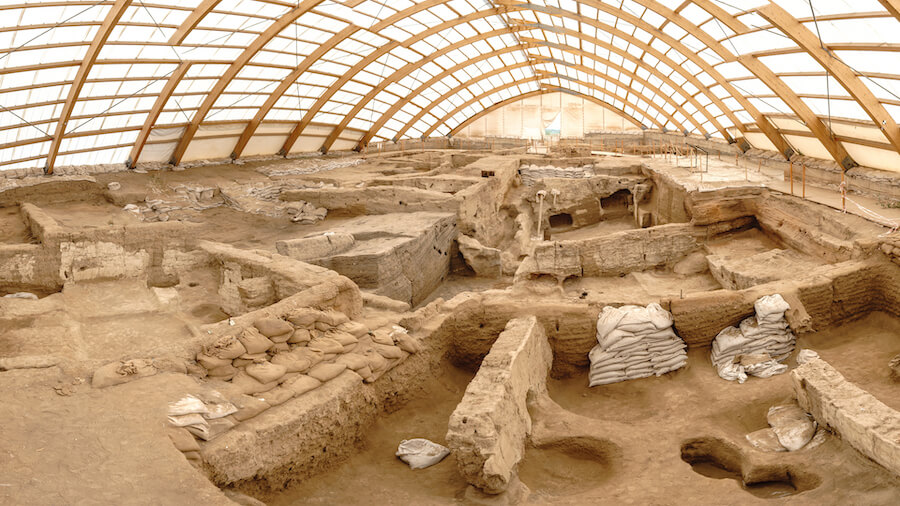 Turkish cuisine, as we know it today, is largely based on Ottoman cuisine. It can be described as the fusion of Mediterranean, Middle Eastern, Baltic, Central Asian, and other neighbouring regions. In turn, it has also influenced other regions especially in Eastern and Southern Europe. Music, for example, follows many of the same patterns. Arabesque is a popular Turkish genre that is morphed and turned into something uniquely Turkish even though the origins are possibly from elsewhere. Food like yoghurt, kebab, baklava is one of many disputed cultural items in which many regions lay claim.

In reality, regardless of the origin of each cultural facet. Lands on every side of Turkey have culture running over marked borders. Not only music and food, but also architecture, fashion, art and language. Istanbul alone displays all of these qualities, district by district. Cihangir, boasts a lot of Genovese architecture. While in Sisii, there is heavy Armenian influence, the Ottoman Palaces show many European elements, while in other areas there is much Russian style. This is not to say Ottoman's were not spreading their own original style throughout their time. From many of the palaces, mosques, and baths you can see the signature ornamental style. But even these are influenced in detail from Arabic places.

The origin of the original Turks made them ripe for this kind of cultural exchange. The nomadic beginnings of the Turkic tribes made them less likely to establish their own lasting imprint in one region. Instead they were phenomenal at spreading and sharing ideas with all of their neighbours through history. Constantly, innovating, learning, picking up the best practices of each interaction. You really have to understand the goals of the original Ottoman Empire to understand modern Turkish culture. Their main priority was stability and peaceful rule over the imposition of cultural icons. They moulded and observed cultural heritage from the people and lands they ruled and conquered. For better, and worse, things have been adapted and changed over time into what they are today. But it is incredible to look back and see the beautiful sharing and multi-faceted nature of Turkey.

Please come and visit to Turkey to observe, share, and experience the breathe of Turkish culture in its fullness.