The weird and wonderful world of camel wrestling

While it doesn’t come close to bull fighting for bloodthirstiness, and is miles away from the viciousness of cock fighting, camel wrestling is incredibly popular in Turkey.

Once widespread around the country, these days camel wrestling is largely confined to the Aegean region, and takes place during the winter season - when a full calendar of camel wrestling events ensures enough excitement for even the most enthusiastic of wrestling fans. 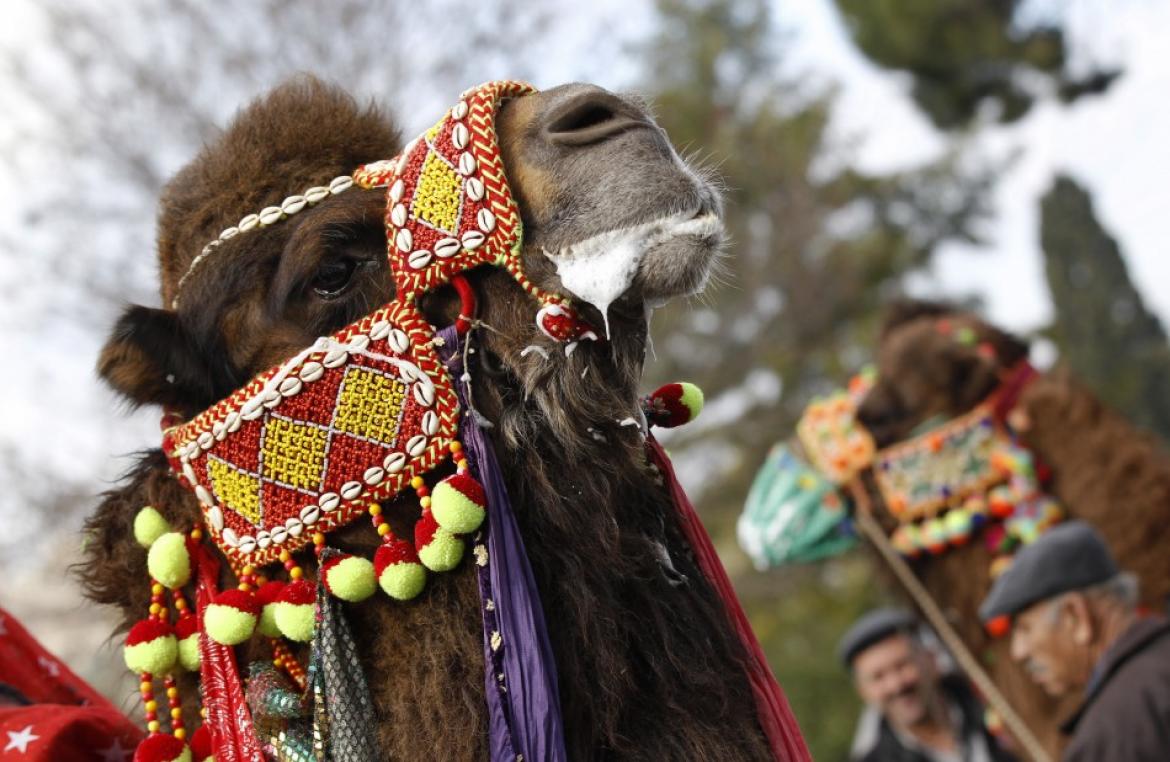 The weird and wonderful sport of camel wrestling originated more than two millennia ago. Camels wrestle in the wild, so the nomadic Turkic tribes just formalised the practice.

In the mid 19th century a visiting American military officer was captivated by the spectacle and popularity of the sport and tried to introduce it to Texas. It never took off - probably due to the timing as the Civil War ignited in 1861.

Camel wrestling isn’t solely Turkish: it’s also popular in parts of the Middle East and Asia. In the past the event has been featured in the Lahore Horse and Cattle Show, in India, although in 1961 it was excluded from the program so as not to offend the sensibilities of the visiting Queen, who organisers thought would find the practice “too fierce”.

In the 1980s the government made a U-turn, deciding the practice should be encouraged as part of holding onto Turkey’s traditional culture. Today, it remains popular as a great tradition and social gathering, but for its sheer entertainment value. 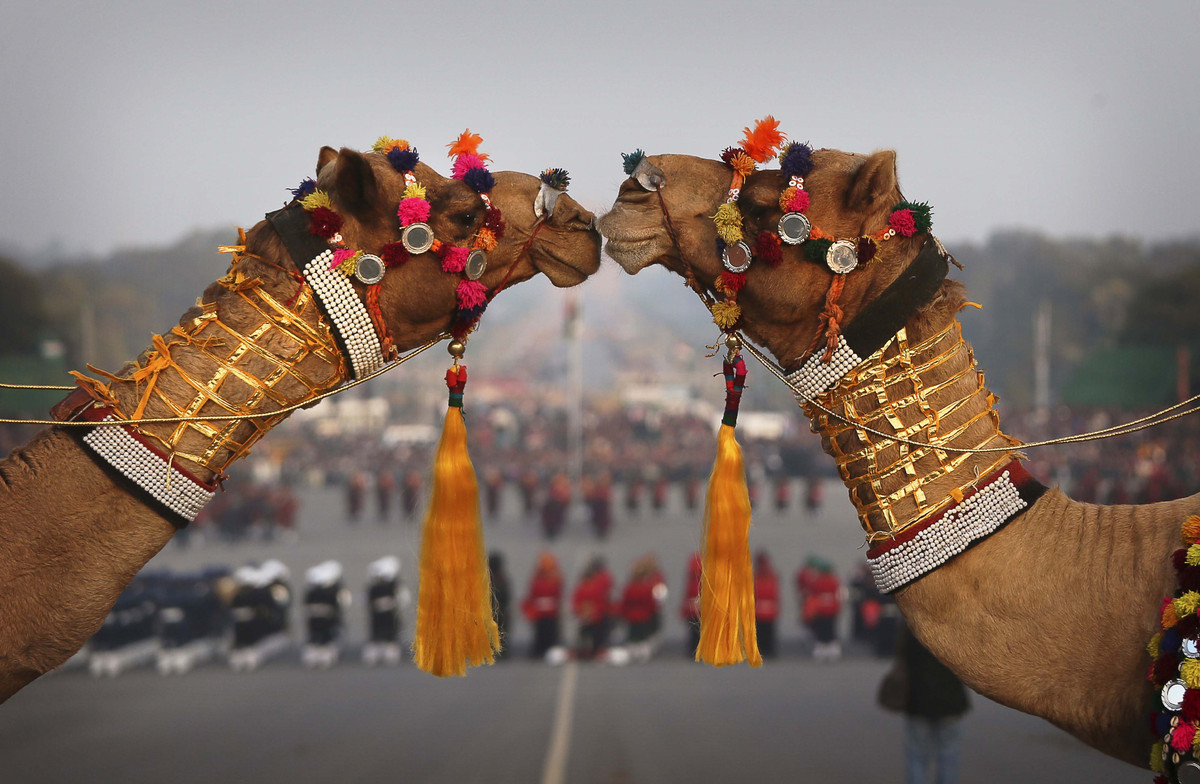 Traditionally, a female camel was used to excite the two competing males to aggression, but this practice has largely faded due to the extreme violence it provoked. Ever wondered how to tell when a camel’s excited? It’s easy: it starts salivating, rivers of drool pouring out of nostrils and mouth.

Nowadays the sparring pairs are encouraged by a little pushing and prodding, causing the animals to become entangled and start fighting.

The animals fight using their necks and butt each other with their heads, trying to maneuver their opponent to the ground. A camel “wins” when his competitor falls to the ground or runs away from the fight.

Each camel has its own little tricks, and organisers match the camels carefully. Some might trip their opponents with their feet, some push to provoke retreat and some trap their opponent’s head under their chest and then try to sit down.

The event isn’t really dangerous for camels, who aren't particularly aggressive during the event. However, spectators are sometimes harmed when a fleeing animal leaps into the crowd in an effort to flee his competitor. For many attending the event this is the most exciting part: watching the crowds quickly part as thousands of pounds of camel barrels towards them. However, it’s fairly rare for serious injuries to take place: you’re more likely to be hit by flying camel spittle. 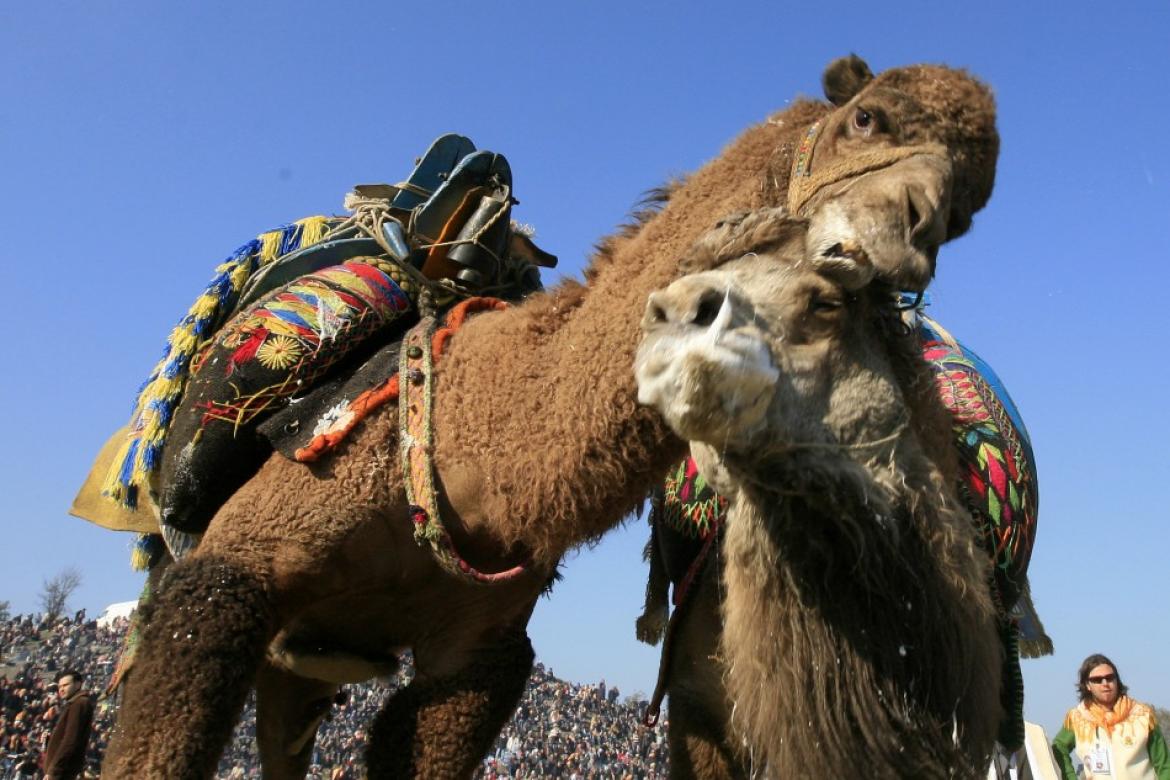 Some 30 camel wrestling events take place all over the Aegean during the winter months, each involving around 100 camels, which fill football stadiums on a Sunday. The day before the event the camels are dressed in all their finery and paraded through town, followed by musicians.

The climax of the wrestling events is the Selcuk Efes Camel Wrestling Festival, in January. Twenty thousand people will gather to watch 140 fighting camels, which are divided into categories depending on their weight, age and whether they are “lefty” or “righty” fighters.

A dromedary star is born

Most fighting camels are bred in Iran or Afghanistan and don’t begin competing until the age of 10. The camels are fed special food to bulk them up, and are draped with decorative rugs, ornately carved saddles and bells.

While it’s not so common in Turkey, in other countries like Saudi Arabia there are often beauty pageants to discover which competitor is the most attractive camel.

However, that’s not to say Turks aren’t proud of their camels. Around Turkey, the dolled-up camels are paraded through villages, their owners informing all of their camels’ strength and aggression. 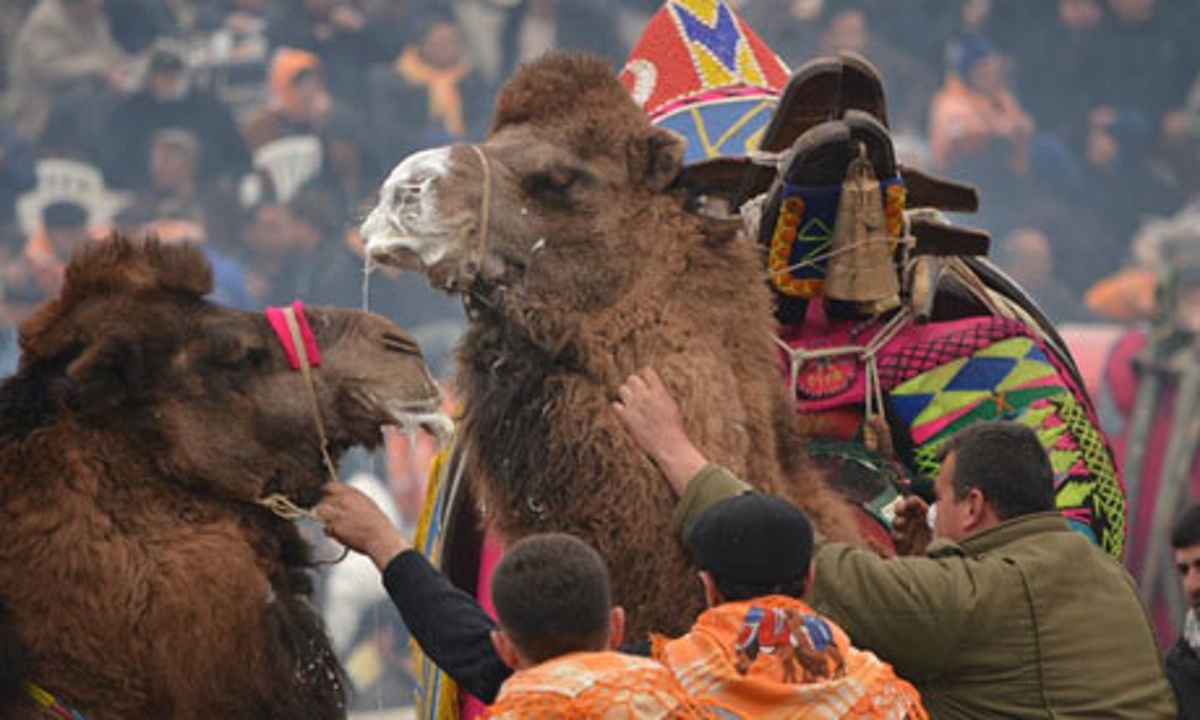 Although there are still around 2000 wrestling camels Unfortunately the practice of camel wrestling is in decline, as it’s very costly keeping and feeding a camel solely for the competition season. However, a winning camel can sell for $20,000 - not a small sum.

Animal rights groups are also constantly campaigning against the practice. However, if you’ve attended a camel wrestling event you’ll discover it’s actually quite a gentle event - no bloodshed or gore at all, just two animals who seem vaguely annoyed with each other.

To read about more strange festivals in Turkey, click here.