Property Turkey Blog The Best Supermarkets in Turkey to Shop

The Best Supermarkets in Turkey to Shop

As with any country, the supermarkets in Turkey all engage in mass supermarkets wars to capture the attention of daily shoppers. Operating through stores, they now also target us through social media and online shopping apps to get our pennies while providing quality products at affordable prices. Unfortunately, even the famous UK TESCO brand could not match the competition. Having entered Turkey in 2003 and operating as Tesco Kipa, by 2010, they admitted defeat and left Turkey to the major supermarkets. So, if you plan to move to Turkey and want to know where to get your daily groceries, these are the top five supermarkets in competition for your money.

The Best Supermarkets in Turkey

Carrefour first opened in 1996, but it was not until 2014 that it stepped up to the mark to take on other big giants of Turkish supermarkets. The supermarket made mass investments in human resources and technology. They also believe in environmental sustainability and, in 2017, made mass investments into sustaining agriculture, animal husbandry and fisheries. By 2019, they joined the trends for online shopping. These days, Carrefour employs 11,000 people through 686 stores, 11 warehouses, and the Hyper, Super, Gourmet and Mini formats in 41 cities.

Having first opened in 1995 with 21 stores, BIM now has Turkey’s most significant market share. Its vision is to sell quality goods at affordable prices, and many consider them the first supermarket to operate on discount models. Stocking roughly 750 products, by 2020, BIM had three regional headquarters in Turkey and 8407 stores. Reporting an annual growth of 12%, the supermarket says its future vision is to continue its cost management policy without giving up on standards to ensure customer satisfaction. BIM also operates in Egypt and has 557 stores in Morocco, proving its global worth. This supermarket employs more than 60,000 people in Turkey in its stores, warehouses, and offices.

A101 currently has 11,000 stores across Turkey and employs more than 61,000 people. As well as using more than 600 suppliers, the Deloitte Global Powers of Retail 2021 Report said it is the only Turkish company with 100% domestic capital and among the world’s top 10 fastest growing retail companies. The supermarket says they also employ the most women and disabled people in Turkey, proving their commitment to social practices. As of 2022, their online shopping app providing same-day delivery had been downloaded 5 million times. A101’s motto is to offer quality food and consumables to customers at low prices. They want to do this by selling products exceeding quality and supply standards while providing customer satisfaction.

Many people probably will not recognise Yildiz holdings, but they will recognise one of their brands, Sok market. Yildiz says they employ 63,500 employees worldwide, use 5,200 suppliers and 2,900 farmers and work with 400 distributors in Turkey alone. Priding themselves on being a multi-country, multi-diversity organisation, they say they know their customers very well and can anticipate their needs before they occur. Yildiz is also going far out on working with the youth. They employ students and run courses at various universities.

Trading under Migros Ticaret, this supermarket chain is one of Turkey’s most prominent, serving roughly 160 million grocery shoppers every year. Like their Western counterparts Tesco, there are various brands under the name, including M Migros supermarkets that sell groceries and non-food products, MM Migros supermarkets that offer more non-food products, and MMM Migros that sell everything and anything. They also have Migros Jet Line mini markets and actively promote their online market and delivery services. Migros first opened in 1954 but only sold products from sales trucks. Three years later, the supermarket opened its store near Beyoglu fish market in Istanbul. In 1975, the KOC group took over many shares and rapidly expanded operations. Latest estimates say roughly 7 million people enjoy shopping using Migros’s loyalty card scheme. 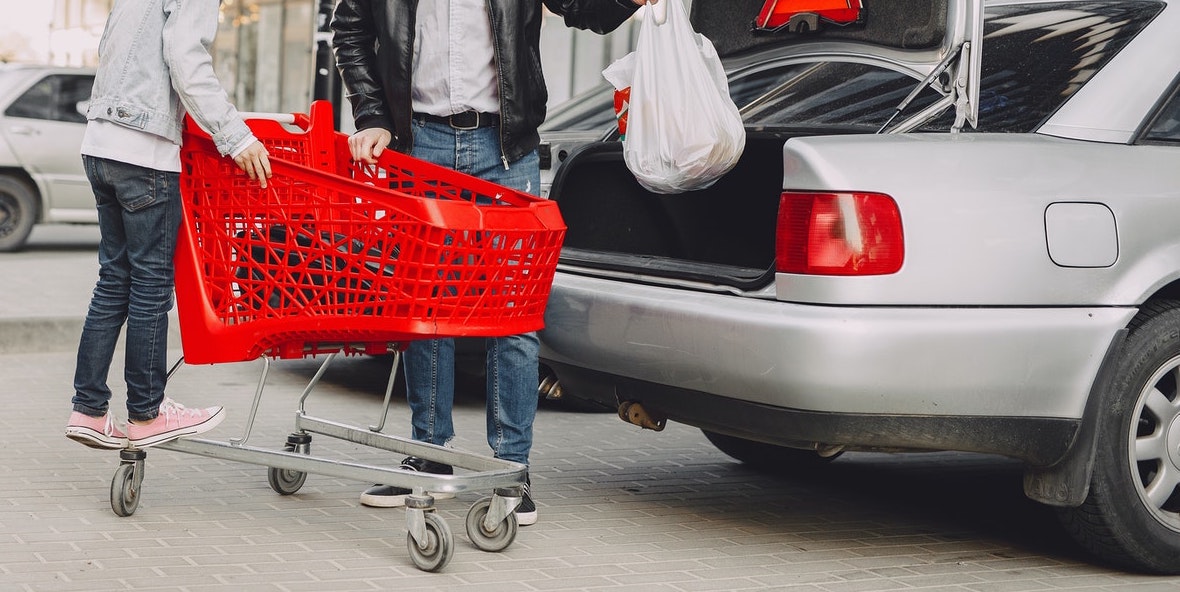 Also, About Shopping in Turkey

Local Bazaars: From mass supermarkets wars to local bazaars and your average person, this article talks about what to know when visiting local bazaars. This is where to experience Turkish culture and get to know locals on a one-to-one basis. They are worth visiting, from famous bazaars like the Grand Bazaar in Istanbul to your small, family-friendly community bazaar.

Furniture Brands in Turkey: When you move into your new apartment in Turkey, you will probably want to furnish it. This is when we shift from supermarket wars to furniture shops wars. Although you can shop local and get furniture items handmade, these well-known brand names promise to offer the best in home furnishings and décor.

Top Four Brands in Turkey: You might be surprised to know that no supermarkets in Turkey are the country’s top-performing brands. This is a surprise since they sell items everyone needs, but instead, these four brands step up as the leading brands in Turkey. 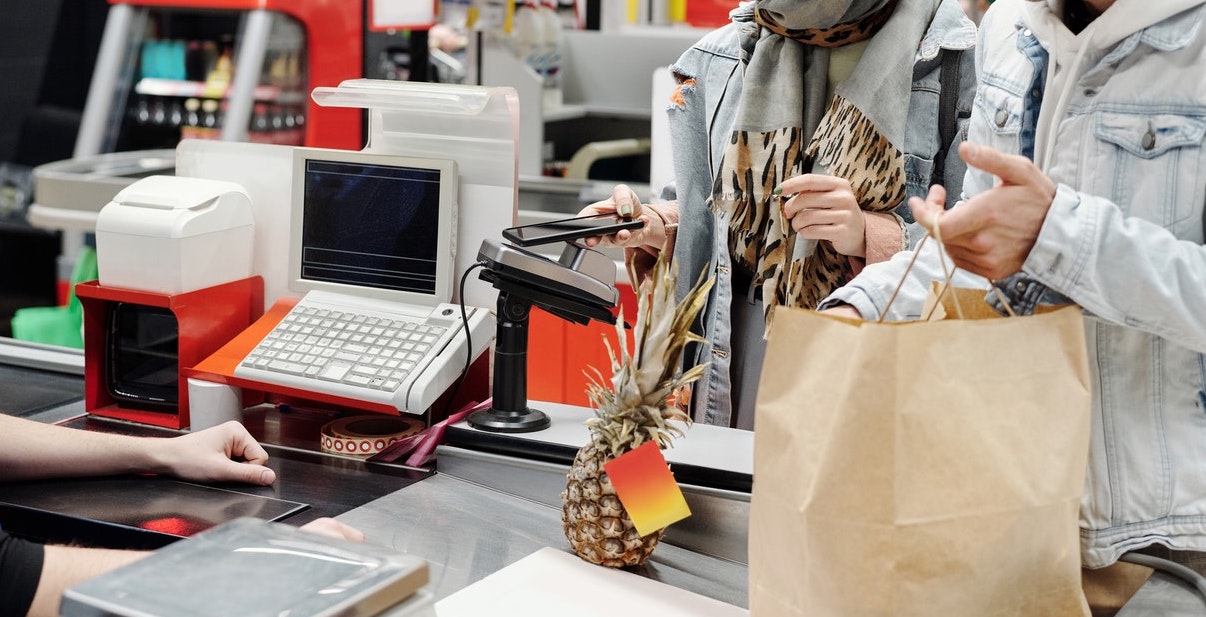