The 5 Best Shopping Malls in Istanbul

Bring on the competition America. When it comes to shopping malls in Istanbul, the excellence and professionalism of these establishments easily match any westernised version of where to splash the cash and have a good time. These malls are renowned throughout Turkey as shoppers’ havens, with a little bit of fun and eating out in food courts thrown in.

Department stores, boutique shops, and brand name outlets promote their latest ranges and flout some excellent bargains and discounted sales at the same time. Some sit in central districts, while others are out in the suburb. Some promote themselves as a fashion centre while others feature speciality shops for the more distinguished niches. Either way, collectively, they present the best shopping experience in Turkey, so let’s look at where to go.

The International Shopping Centres Council (ICSC) highly praised this establishment that offers 350 stores with thousands of brand names. Sitting in the Basaksehir area on the TEM highway, they go one step further because as well as stores, entertainment, and food under one roof; they promote art and culture. Often featuring international exhibits of theatrical works, it is a place for art lovers to meet up. They hold Europe's largest indoor amusement park MOİPARK, which features Turkey's largest cinema complex and adds value to the concept. Originally designed around the theme of Istanbul’s seven hills, it also features four residence blocks, one office block, and a hotel. The 2011 European property awards also praised this mall as the "Best Shopping Center Development Project", and it was called the best outlet mall by the 2015 Sign of the City awards. 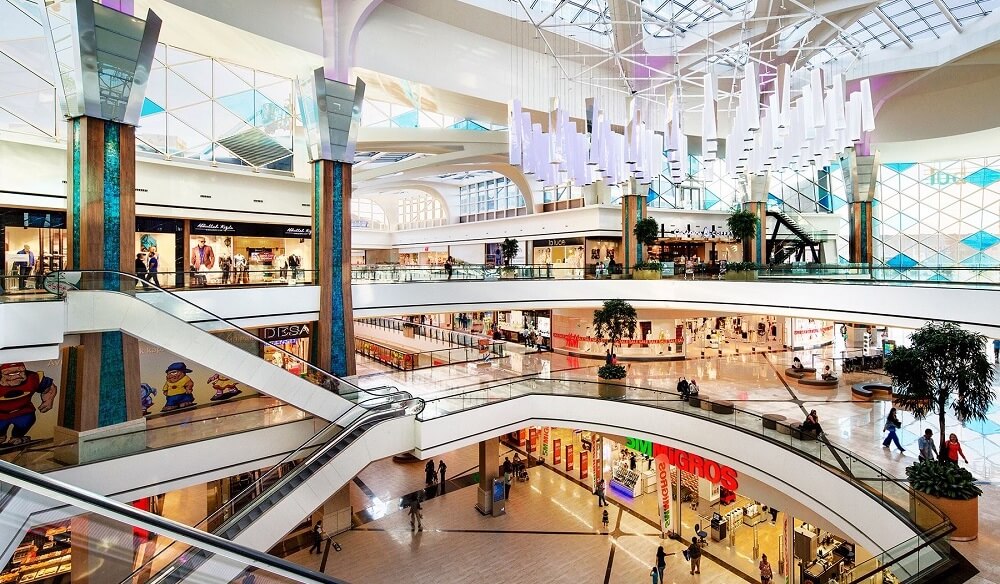 Forum Istanbul, Turkey's largest shopping and entertainment centre, offers an entirely different world of domestic and international brands. AS well as spending cash, families enjoy entertainment like the Legoland discovery centre, Sea Life Aquarium, Joy Park, and cinemas. They say they transform ordinary habits into a unique shopping experience with a diversity of brands, entertainment, all within modern and spacious architecture. The Aquarium’s 83-metre tunnels are Europe’s longest, and within their complex, 61 sharks also live. Families with kids between 3 to 10, should drop into Lego Land, with its 5 million pieces to boost creativity. So obviously, navigating the vast mall is hard work but 50 food and drink outlets offer a variety of cuisines from around the world. Indeed, diversity is what this mall excels at, and there is enough to keep the whole family entertained for days.

Opening its door in the Etiler centre in 1993, Akmerkez has established a reputation as a primer mall for elite society. Focusing on fashion, the food court, entertainment, and activities, it has won numerous awards, and alongside stores, features two office buildings as well as residential apartments. Winning the awards of Europe’s best mall in 1995 and the world’s best in 1996, Akmerkez set themselves a high target to reach, but in the years to follow, have delivered continuously for excellence. Open seven days a week from 10 a.m. to 10 p.m.; they also show four movies every week. 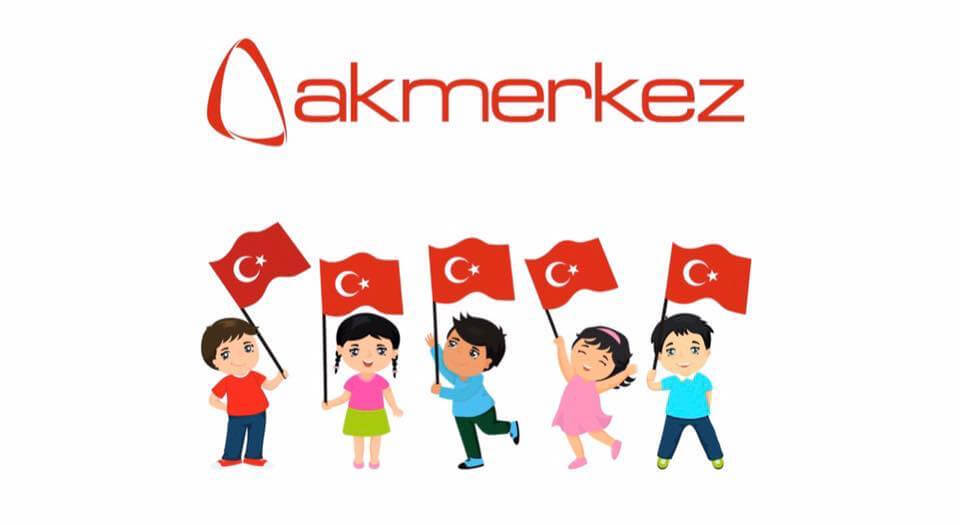 First opening their doors in 2007, Istinye Park covers a massive 270 thousand square metres. Eighty-seven thousand covers 280 stores offering up everything and anything you want for a comfortable lifestyle. One hundred and forty-seven of these is dedicated purely to fashion, and after splashing the cash, get ready to sample a variety of cuisines from around the world in their food courts. Everything sits under a large glass dome and were possible; management included green spaces to highlight their dedication to being environmentally friendly. Cinema is a big thing, with 12 massive screens to show the latest releases, and Istinye goes a step further by offering up a 3500 square metre sports centre. You don’t have to worry about parking either because 3600 spaces solve that problem. Numerous awards won by Istinye include Shopping Center Developer of the Year, Grand Opening, Expansion & Renovation, Maxi Silver Award, Best Shopping Center in Europe and the FIABCI Prix Excellence. 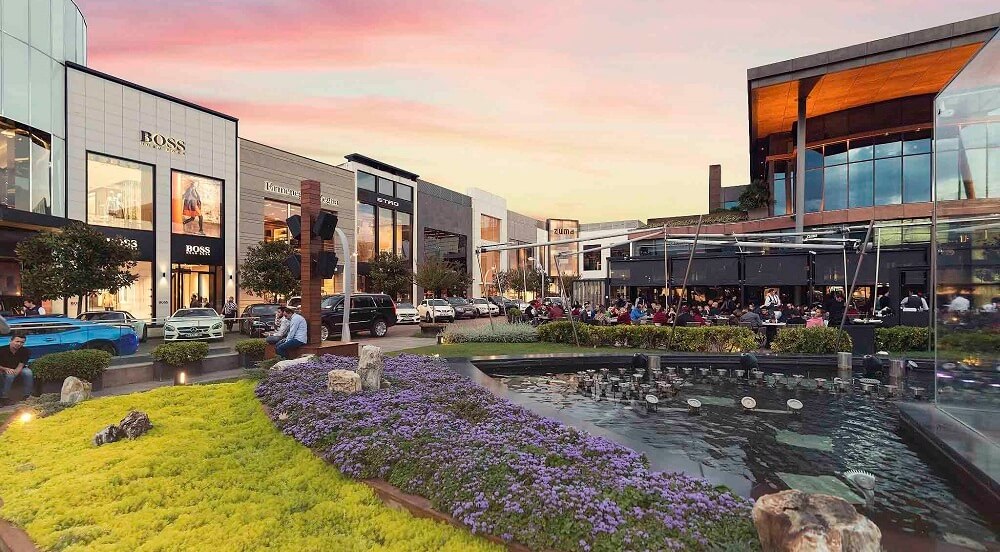 Last on our list of shopping malls in Istanbul; the Cevahir Center opened its doors in 2005. Spread over six floors, with 300 stores and 2500 parking spaces, this is an entirely different lifestyle experience. When it comes to eating out, people who like familiarity will be glad to see the time-honoured McDonalds, Pizza Hut, and Burger King there, but those who want to let their tastebuds run wild, have more than 20 other choices. For entertainment, choose the Cinema Lab, the local theatre performance shows or for the kiddies, the Fun Club. Sitting in the Strategic Sisli area, all locals know about this mall, whether they live close by or far away. 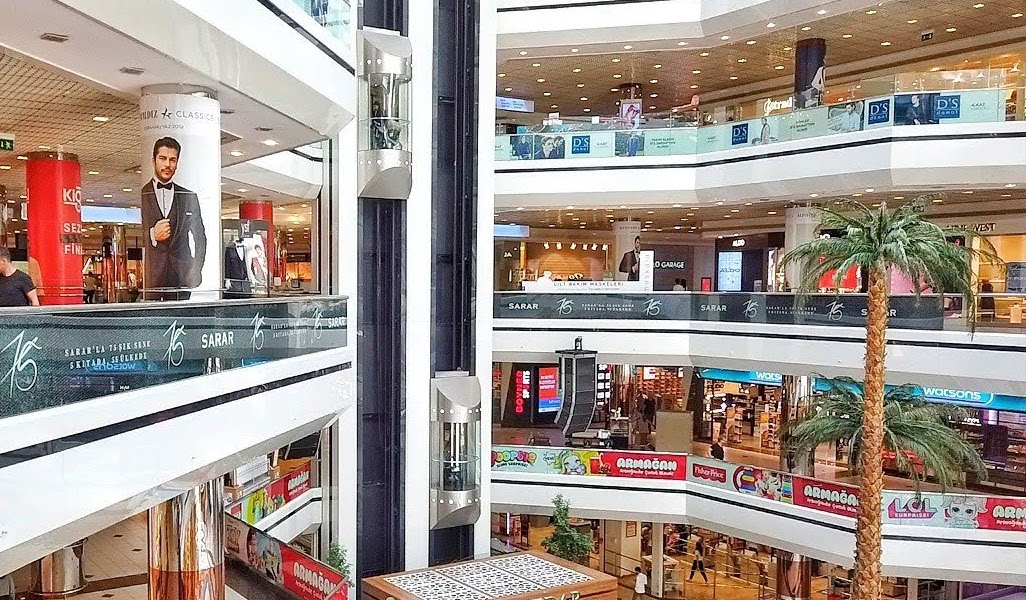 Handy Tip: One of the best shopping experiences is the Grand Bazaar because it adds an extra twist. As Istanbul’s oldest market dating from the Ottoman empire, you are, in fact, in a nostalgic building with impressive architecture and traditions that stand the test of time and are still practised today. Shop for souvenirs or wander the maze to soak up the ambience of bygone eras when Istanbul was Constantinople.

Istanbul Guide: If it is your first time visiting, this area guide and city information will be of use. Including reasons to visits, where to go, what to do, and more, it also focuses on the 39 official district and what makes each one unique.

About Us: We are Property Turkey. With all offices all over the country including Istanbul, we help people who want to become home owners or invest in the international real estate market. Call us today if you are house hunting in Turkey, and find out what we can do for you.