Despite Turkey’s strategic importance as the bridge between east and west, for many decades after the collapse of the Ottoman empire, it struggled to make a prominent name for itself. Everything seemed to be stuck in limbo as other countries excelled in niches like fashion. High society Turkish women and men who could afford fashionable clothing looked towards Europe for inspiration and places to spend their money, especially haute couture.

However, when the 21st century kicked into action, it is, as if a new wave of vibrant energy engulfed the country. The fashion talent that had always existed started to gain recognition as experts in their fields. This included designers and high street clothing brands who not only launched clothing trends in Turkey but also took their talent global.

The government initiative “Turquality” is widely credited with helping high street Turkish clothing brands onto to the global stage. Implemented in 2004, the vision was to help companies create sustainable labels, which in turn would boost export revenue and gain income from overseas. Diluted down to its core basics, it was plainly a brand-building program, but its uniqueness lay in the fact that it was state-subsided.

Another critical aspect of all the Turkish clothing brands and fashion designers were the multicultural influences. This could reflect the country’s history and people’s heritage since there has always been a close connection between Turks, Kurds, Greeks, Armenians, Georgians and Arabs.

Opening their first store in Istanbul in 1988, and in Munich in 1996, Koton has more than 480 stores of which 290 are in Turkey and the rest in 25 countries across the globe. Calling themselves creative, they aim to bring together season trends with unique clothes by some of the leading fashion designers. Their vision is that by 2023, they will have stores in all five continents, that will sell fast moving fashion collections.

Sarar started out in 1944 with a 12-square metre tailor shop in the Eskisehir region of Turkey. Breaking into the textile industry, it went on to open three factories, and its success grew from there. The high street brand now employs more than 5000 people and has 180 stores in 75 Turkish cities and destinations around the world. In 2000, they broke into the European market with the Sarar Europe brand. Their mission is merely to be one of the leading fashion brands in the world. 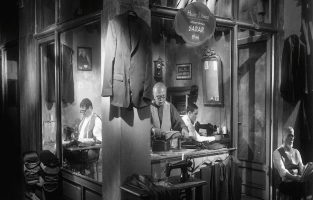 In 1980, Turgut Toplusoy started the Roman label in the upscale Nisantasi district of Istanbul. With increased recognition and growing sales, he opened his second store in 1984. As orders from wholesalers began piling in, the Roman brand went national in 1990, and he created his famous ‘Gipsy' collection which focused on youth fashion at an affordable price. His other notable collection was “Organic” in 2010 of which only organic fabrics made up the choice of fashionable clothes. These days Roman has more than 40 stores in Turkey and other countries.

Founded in 2004, Machka was Turkeys first luxury clothing label. The company uses designs by Turkish fashion designer Ece Ayse Ege who emphasises a chic, timeless look with sophistication but modern twists. Elegance and nobility are two words often appearing in their campaigns, as well as a hint of romance. With six stores in Turkey and three stores abroad, they want to offer their customers unique quality, with magnificent and detailed styles that make sure women feel special. 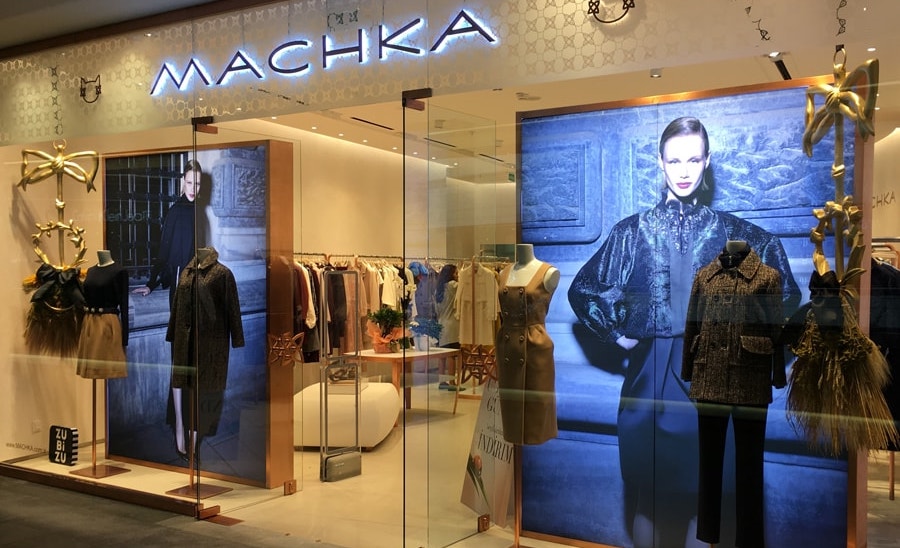 Founded in 1995 by the ORKA Group, Damat Tween entered the men's clothing sector with style. It was not long before the international success come rolling in with an award in 1997, at the Cape Town International fashion show. In 1999, they opened a store in Switzerland and swiftly opened 13 more in different countries during 2000. Famous customers include Michael Jackson who bought a tuxedo, the Portuguese football manager Jose Mourinho and Brad Pitt who was presented with a leather jacket by the chairman Suleyman Orakcioglu. Damat Tween says their business is not only about clothes but an entire lifestyle.

Springing into life in 1991 in Istanbul, Mavi defines itself as a successful, global lifestyle brand. First running as a denim retailer, they branched into apparel and accessories and by 2016, employed 3.340 people across the globe. Their vision is to sell high-quality goods for excellent value and class themselves as the premium brand of the denim market. Working with leading designers like Adriano Goldschmied, Mavi is the number one denim brand in Turkey with clientele mainly existing of fashion-conscious young adults. They have gained a strong online social following of 3.3 million people, and part of Mavi’s success is due to the e-commerce line that was launched in 2013. These days, Mavi has stores in the USA, Europe, Canada and 34 other countries. 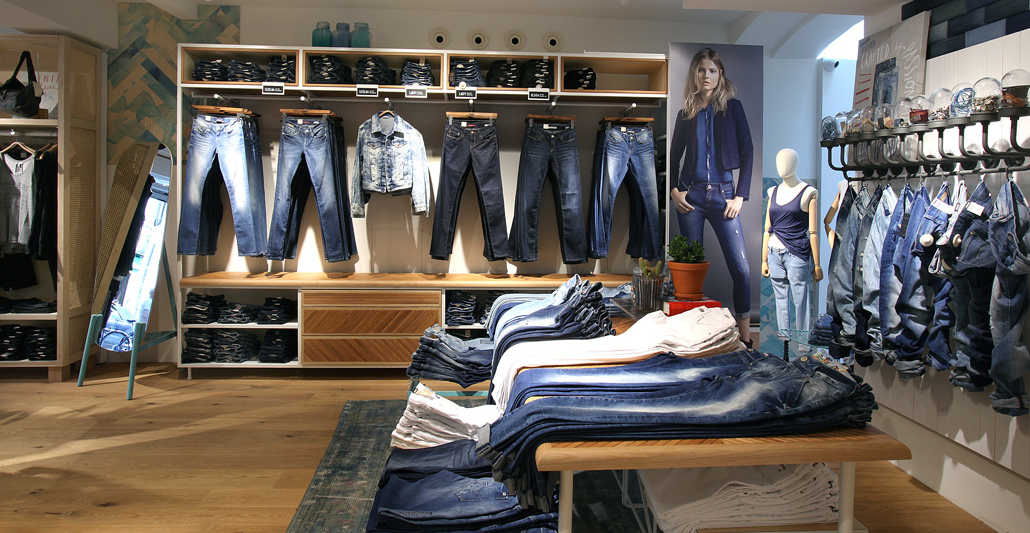 In 1988, French designer Georges Amouyal and his partner founded the LC Waikiki brand, which in 1997 became Turkish owned and went on to open 21 stores across the country. In 2000, they created their Xside label aimed at teenagers who were starting to develop a sense of fashion and in 2009, they went global by opening a store in Romania. They now trade in 37 different countries with a staggering amount of 829 stores. Their vision is everyone deserves to dress well, and they do this by selling quality clothing at affordable prices. LC Waikiki wants to be one of the top 3 brands in Europe by 2023 and is by far, one of the country’s biggest success stories when it comes to Turkish High street fashion brands that went global.