Polonezkoy: a Polish gem in a Turkish forest 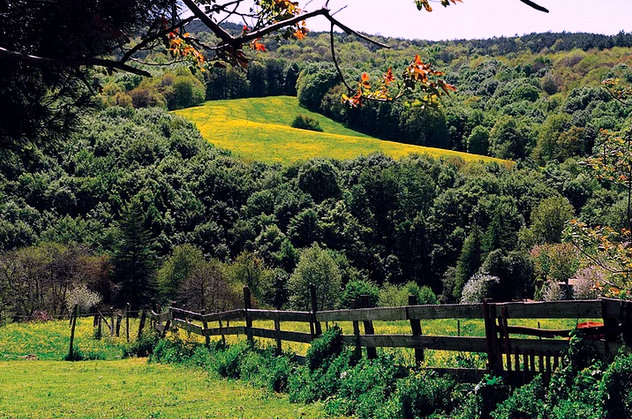 In a country as vast as Turkey, home to a diverse melting pot of cultures, it's hardly surprising there are plenty of tucked-away gems. For example, did you know that just outside of Istanbul, there is a Polish village?

The Polish village of Polonezkoy, also known as Adampol, was founded in November 1842 when Ottoman leaders offered sanctuary to a handful of defeated Polish revolutionaries. Their uprising against imperial Russia had failed and the group were homeless.

As the years went by, more Poles heard about the enclave, and the population grew. Polonezkoy became home to Polish people fleeing revolution, conscription and certain death in the Siberian gulag. The inhabitants survived by hunting deer and birds in the large forest surrounding the village.

In the 1970s, Turkish tourism got going and small inns began to open in the village. Turks began to make the trip from Istanbul and through the forest to reach the beautiful spot. Because the hotels were run by Polish people, not Turks, couples didn't to prove they were married to stay there, as was the rule at the time. So Polonezkoy became the go-to romantic getaway for young people from Istanbul.

Later still, its appeal diversified and Polonezkoy, with its quaint, charming cafes and restaurants and historical buildings has become a bolthole for city dwellers wanting a little peace and quiet. 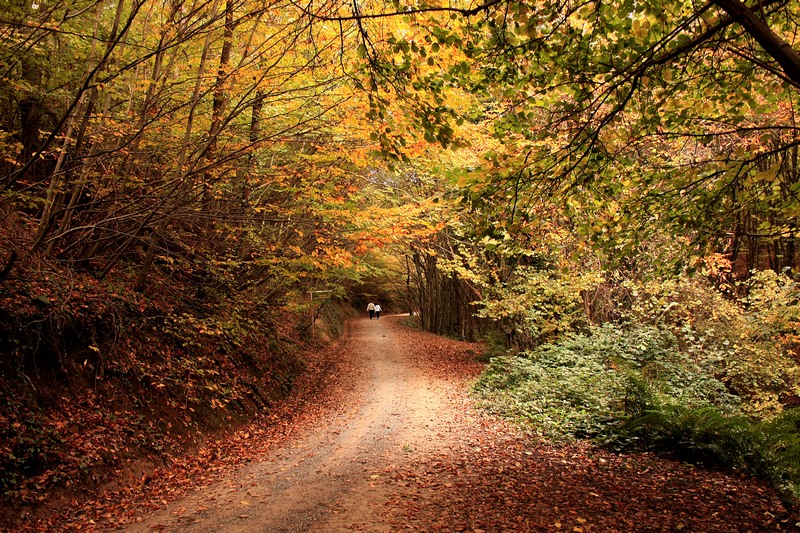 While Polish people have settled all over the world, Polonezkoy is unique in that the enclave has held fast to its Polish roots. There are only around 200 people living in the village, and 50 are direct descendants from the original settlers, and speak fluent Polish, keeping the village's fascinating heritage alive.

While the small Polish village is no longer an outpost of exile Poles, cut off from the outside world, the village an hour's drive from Istanbul is redolent with history and charm. It's also a hiker's paradise, with numerous trails winding through the surrounding deciduous forest. 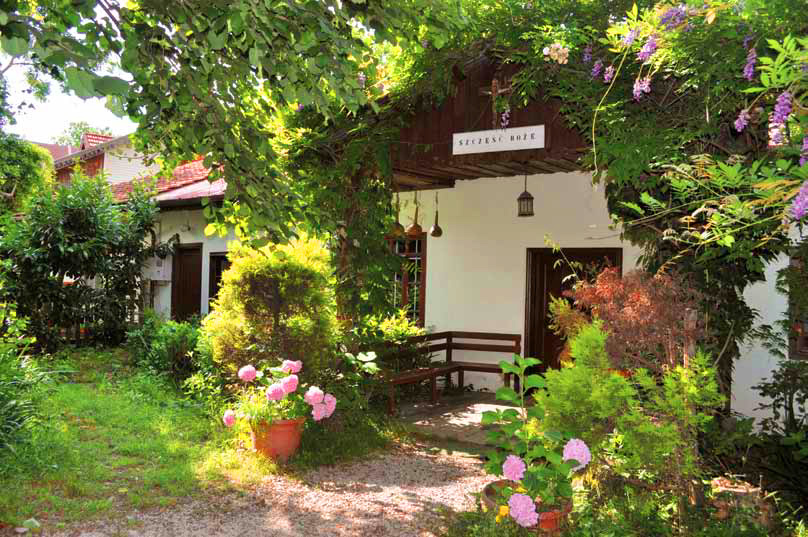 A mecca for history buffs

The village attracts hikers and history buffs looking for a glimpse of a forgotten past in its century-old church and cemetery. Visitors looking to learn a little about the village's fascinating history can tour The House of the Memory of Zofia Ryzy. The 150-year-old cottage is the oldest in the village, and dedicated to the memory of Zofia Ryzy. The home was built in the Polish style of the time by Zofia's father in about 1881. Photographs, books and documents telling the story of the village's history are on display, as well as information about the family who lived there. You can also take a tour led by Zofia's granddaughter. 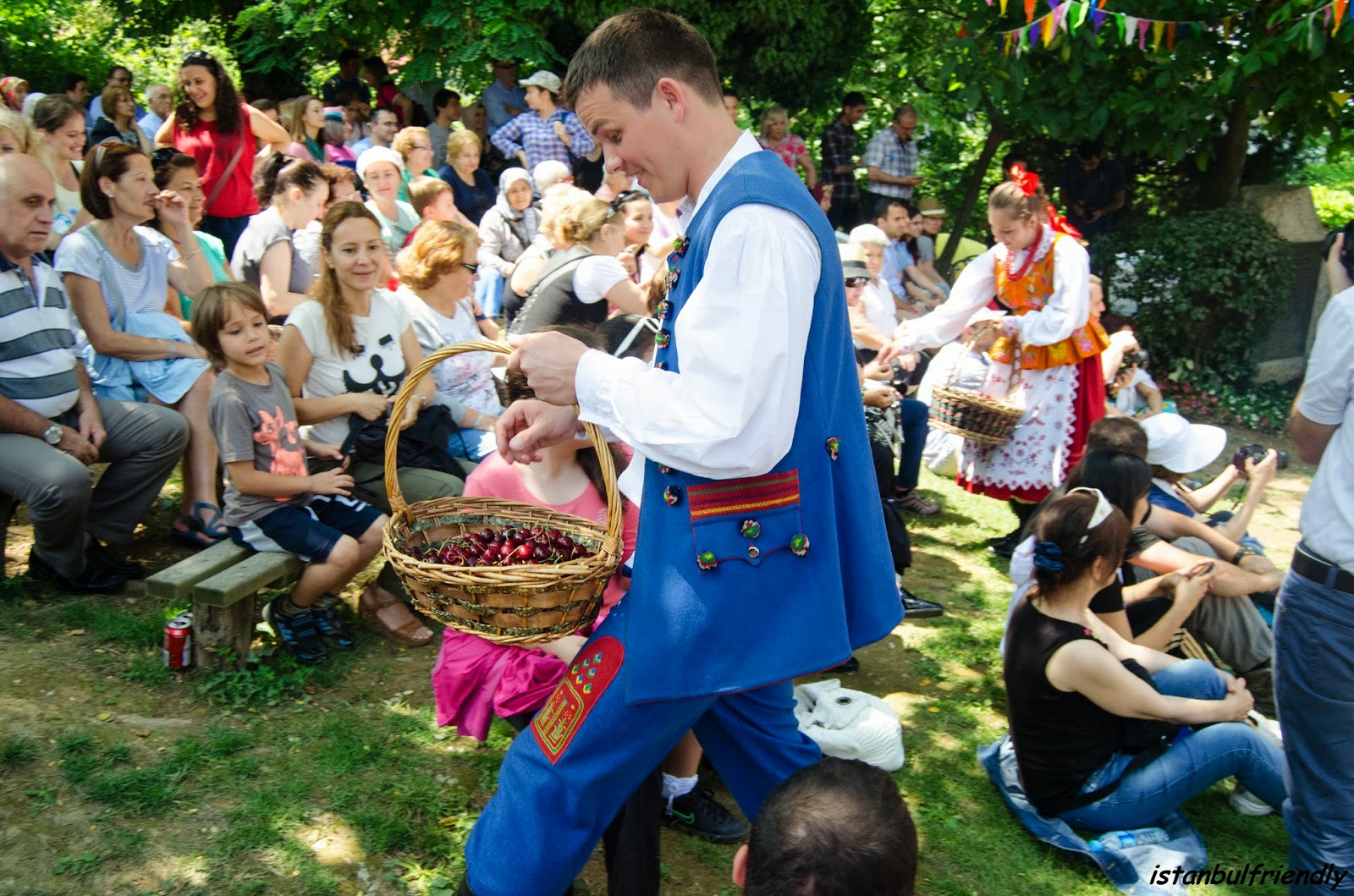 Each June or July, the small village holds its annual cherry festival, which draws tourists from around Turkey - as well as about a thousand visitors from Poland. The festival celebrates Polish heritage, with traditional folks music and dance. However, recent politics which have affected the festival's funding mean the festival is being held less frequently, which has led some inhabitants to fear their heritage could be at stake.

How to get to Polonezkoy

From Istanbul, take the D1 city bus from Kadikoy at 10am or 2pm. The trip takes 90 minutes. If you're staying overnight, book a room at The Country Club. One of the most established hotels in the village, the Country Club has rooms, small houses and a large garden with a pool, at the edge of a small lake. There's also a zoo: a small collection of roaming animals as diverse as kangaroos to flamingos.

Tucked away in Sapanca, these gorgeous properties are just minutes away from the Lake with unrivalled views stretching out endlessly, perfect for those looking to re-energise in natural settings just a short drive from Istanbul centre.